Before you start this year’s tax filing process, be sure to review what’s new. At the end of 2017, President Donald Trump signed the Tax Cuts and Jobs Act of 2017. The changes this new legislation made to tax filing go into effect for your 2018 taxes, which is what you’ll be filing in April 2019. 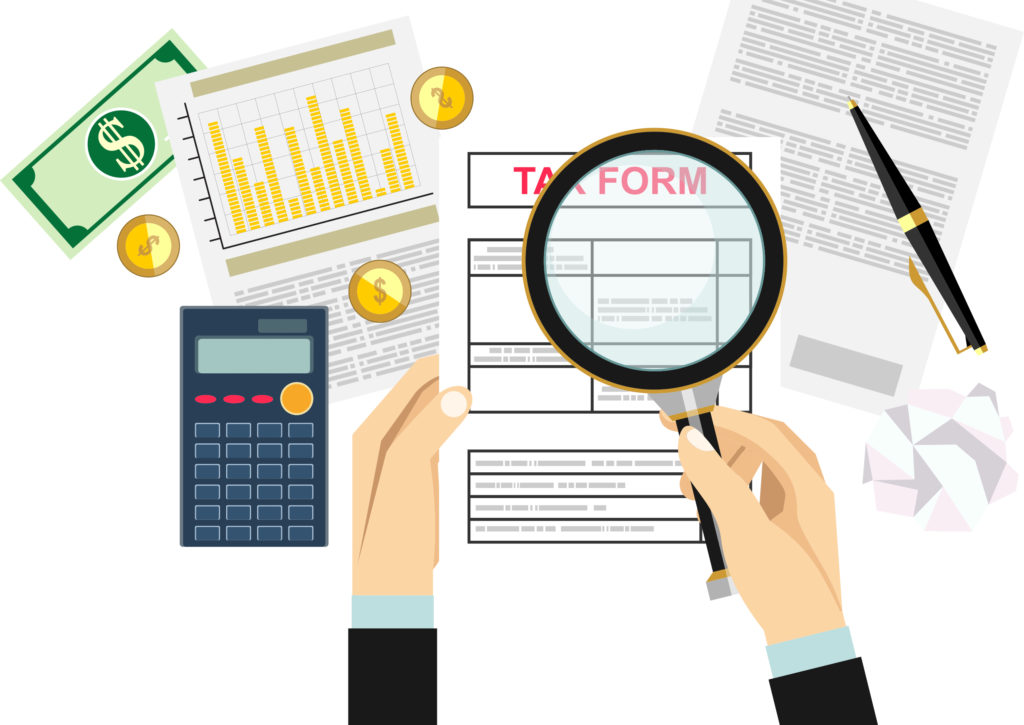 Sheryll A. Goedert, CPA, ABV, is a partner at Collier, Jernigan & Goedert PA who specializes in tax issues and educating clients about the impact of tax rules and regulation. She says the best resource for folks unsure of how new tax laws effect them should check out IRS.gov but not just the usual pages—their Newsroom is where you’ll find the most current, descriptive answers about what new tax laws change and keep the same.

“For legislative changes, it is most important that you wait until a bill is passed by both the House and Senate and then signed by the president before considering how it will affect you,” Goedert explains.

Changes You Need To Know About

So, what are the differences in filing taxes under this new legislation? Goedert says the following will apply to the majority of taxpayers:

“1. The exemption deduction is eliminated; however, the child tax credit is increased to $2,000, with $1,400 refundable, and eligibility income limitation is increased. Additionally, a $500 nonrefundable credit for other dependents is added.

3. The highest tax rate is reduced to 37 percent from 39.6 percent, and the rate brackets are expanded.”

There were also a number of changes to itemized deductions.

There were also some changes to how charitable contributions are taxed.

“Cash contributions to public charities can be deducted up to 60 percent of adjusted gross income, which is up from 50 percent. Secondly, contributions to university athletic associations related to ticket purchases are no longer deductible,” she says.

Many of these changes are set to expire December 31, 2025, so get familiar with these new guidelines—you’ll be using them for a few more years to come.