Looking to take a day trip? Check out the 2018 Seminole Hard Rock Gasparilla Pirate Fest in Tampa this month. 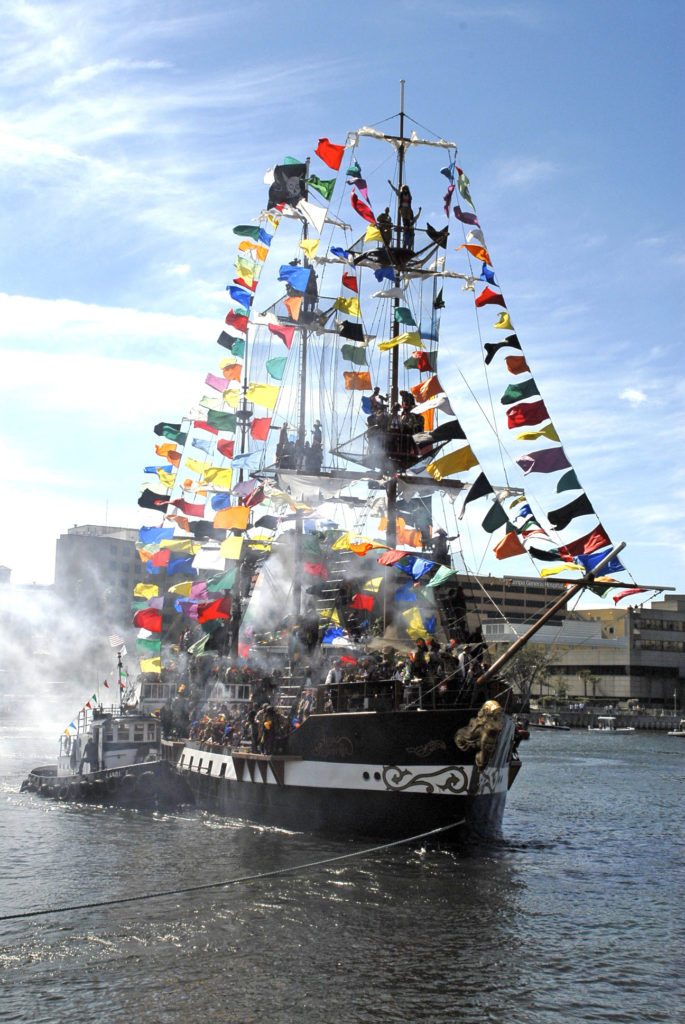 The 2018 Seminole Hard Rock Gasparilla Pirate Fest celebration is on and better than ever before. With events lined up into March, we recommend you start brushing up on your pirate talk now. Arggh.

Since 1947, families, friends and neighbors have enjoyed the Gasparilla Children’s Parade. This alcohol-free event celebrates the return of the Gasparilla Season to Tampa Bay. Events begin at 11am, with the children’s parade following at 3:30pm. Stick around for the fireworks at 7pm.

The 2018 Seminole Hard Rock Gasparilla Pirate Fest is a day-long event (9am-9pm) and one of Tampa’s most well-known festivals. This year will feature the 101st Gasparilla Invasion and Parade of the Pirates presented by Ye Mystic Krewe of Gasparilla. 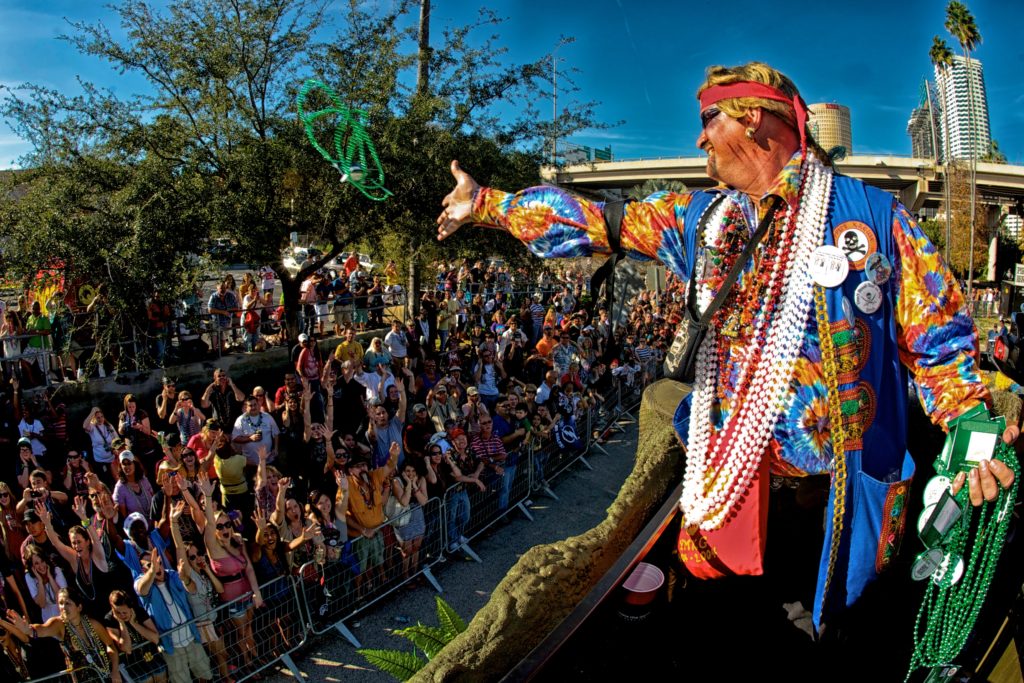 Gasparilla Parade of the Pirates

The 4.5-mile Gasparilla Parade of the Pirates begins at 2pm and winds its way along Hillsboro Bay into downtown Tampa. The parade will feature over 140 units, including 103 floats, three marching bands and more than 50 participating social organizations.

For more information on any of the 2018 Seminole Hard Rock Gasparilla Pirate Fest events, visit gasparillapiratefest.com.

The Gasparilla Distance Classic Association, established in 1978, is a nonprofit organization dedicated to raising funds for charitable youth organizations and running programs in the Tampa Bay area. Visit publix.com/gasparilla to register for the 15K, 5K, Half Marathon, 8K or Challenge events.

Join your mates at Channelside Bay Plaza in Tampa to mingle with pirates, pose for photos ops and enjoy live music until the mayor kicks you scoundrels out of town and the YMKG pirates sail out of Tampa to mark the closing of the 2018 Gasparilla season.