Canon, real name Aaron McCain, is a Christian, but he’s not the kind to sit in church all day. He thinks of himself as the guy who is outside of the church walls, engaging with the rest of the world. He’s been frustrated with other Christians, he says, because he’s “seen them lead in a poor example of what patience and love and kindness should be like. A lot of times it’s because they don’t experience people outside of their small Christian bubbles and circles.” 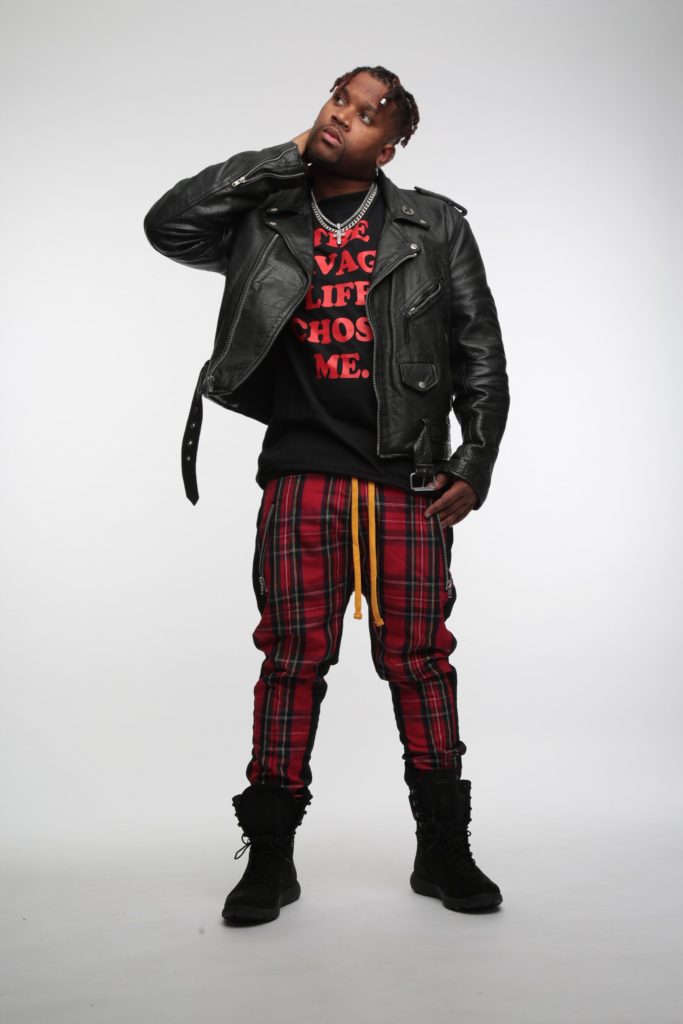 But, he is certain that you don’t know who you are unless you know the person who made you: the Creator.

Canon is an inspirationally authentic Christian rapper with song titles like Focus, Push Thru and Home. He’ll headline the fourth installment of this year’s Levitt AMP Music Series Friday during his Home for the Summer Tour.

Be the first to meet Canon during Friday’s Interactive Meet & Greet with Canon at the E.D. Croskey Center at 11 a.m. get more details via http://bit.ly/2Fl33hA.

OS: What are you most looking forward to during your tour?

Canon: What I’m excited to see is people coming around and gathering, feeling like they’re at home. We all come from different backgrounds; we all come from different cultures and philosophies, different faiths, different belief systems, different morals and practices. The reality is that what we take from our home we also bring out into the world. We introduce our home to the world once we walk out that door. We come from a place of difference, beautiful difference. But also we bring things from the world back into the home. After a while, you begin to see a fusion. I want people to feel comfortable and happy and enjoy themselves—that’s what I’m really looking forward to.

OS: Talk about the messages that you share within your music.

Canon: Know who you are. Be comfortable with who you are. As an artist, once you get into the industry, there’s gonna be so many different influences that are gonna try and mold you into someone that you are not. If you don’t know who you are, if you’re not firmly grounded in knowing who you are or where you come from, then you’ll become anybody or anything for the sake of profitable gain. I speak about my belief systems, about where I come from. I really want people to know that there’s so much more than just their circle around them. The world is bigger than the bubble that they placed themselves in and it’s easy to get comfortable in the circles that we create. You’ve gotta get out of your comfort zone and explore the world.

OS: Which musicians gave you the energy and influence to find your own way in your career?

Canon: I’m a very ‘out of the box’ kind of a guy. So people that I really admire are artists that do the same thing. I liked Lil Wayne. He was one of the most unique artists when he came out. When Wayne got on the track, it was different. Also, people like Mystikal—when he came out, nobody else sounded like Mystikal. Even people like Snoop, nobody else sounded like Snoop. Bone Thugs-N-Harmony, nobody sounded like them. They were all very unique and were comfortable in their skin. For me, I really appreciated artists like that. To hear that was refreshing and that really influenced me.