Mr. Sipp “The Mississippi Blues Child,” who’s real name is Castro Coleman, wasn’t always known as the blues child. Prior to 2012, Coleman was a renowned and successful gospel musician with over 130 song credits and years of gospel music tenure. 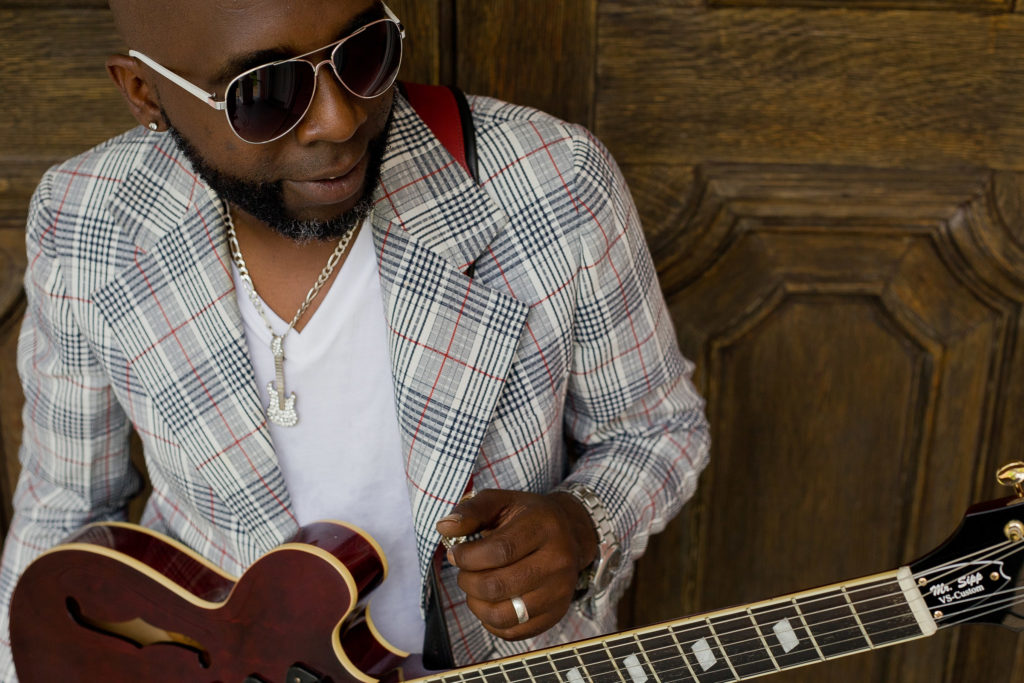 Since the age of six, after the influence of B.B. King set in, Coleman has been a guitar player. He initially gained notoriety with his gospel group The True Believers and from there devoted his time to the gospel genre.

Once Coleman made the official move to classic blues, he rose to a new level in his career. He won a regional blues competition within his first year of converting solely to a blues player.

This Friday, Mr. Sipp TMBC will bring his brand of blues to the Levitt AMP stage at MLK Webb Field. Sheba the Mississippi Queen will open the show at 6 pm.

Simple solutions are often the best solutions. This problem-solving principle...

Thinking Outside the Gym

Over the past year, people looked for creative ways to...

The City of Ocala ensures residents receive award-winning water to...

Smoothies and green juices are a nutritious, on-the-go option to...

Folk Medicine of the Florida Pioneers

Scott Mitchell has served as the director of the Silver...

In observing the beauty that exists in the here and...
Ocala Style Homepage Features Promotional Features Departments

“Every four years I would reevaluate, say, OK, d

It was perfect...the 1974 Avion travel trailer was

“I remember when you drove the mower into the sw

“And like they say, all good ideas come in the s

From fruity to veggie-green smoothies, there are e

“I was driving around and saw the wildflowers an

When we love what we do, it's easy to push ourselv