PJ Morton might be best known as the keyboardist in Maroon 5, but that’s just one of his roles. In addition to a gig with one of the world’s most popular bands, New Orleans native Morton has built a lengthy discography of solo albums and collaborations. His impact across R&B and pop is 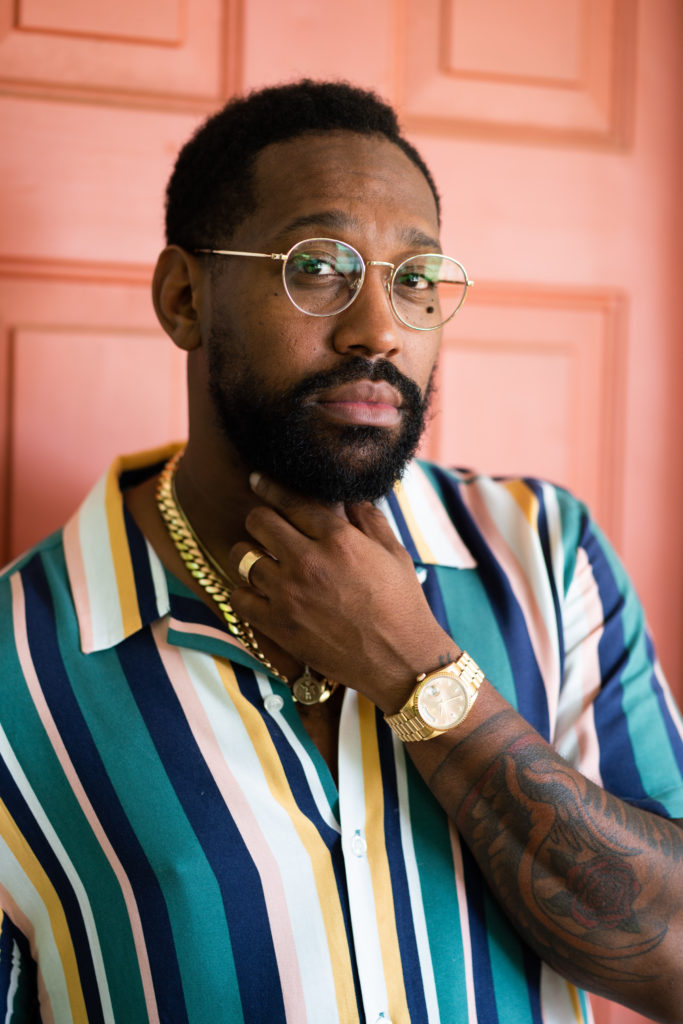 apparent, in his credentials as record producer and quality of work. His voice is smooth and timeless, reminiscent of Motown greats. His lyrical message is modern and relatable.

He has received nine Grammy nominations for his own compositions, including a Best R&B Album bow for his 2019 “Gumbo Unplugged” and a Best Traditional R&B Performance Grammy win for his cover of the Bee Gees “How Deep Is Your Love.”

“Gumbo Unplugged” is a revitalization of the original studio recording of “Gumbo” and features a 22-piece ensemble.

Morton was featured on NPR’s Tiny Desk Concert where he showcased his diverse talent as a singer, keyboardist, songwriter and performer with the assistance of a 10-piece string band, a unique set-up given the space—or lack thereof—at NPR’s headquarters.

Morton’s most notable collaborations include works with India.Arie, Solange, YEBBA, Stevie Wonder, JoiStaRR, and recently, a duet (“Say So”) with pop artist JoJo.

It is obvious Morton plays by his own beat and that he’s retained his sense of self despite considerable exposure within the pop music scene. In “Claustrophobic,” Morton tenderly and boldly sings about how record industry reps wanted him to change so he could get radio play: “PJ, you’re not mainstream enough, would you consider us changing some stuff or like everything about who you are…no offense we’re just trying to make you a star…but, I must admit, I’m claustrophobic, I have a hard time trying to fit into your small mind and I have a habit of dreaming bigger than anything I can see right in front of me.”

Mwiza will open the show at 6 pm.