When Remember Jones, whose real name is Anthony D’Amato, began his project five years ago, he moved back home with his mom so he could launch the next phase of his musical career. He hadn’t seen her much since he left home, so there was some catching up to do. 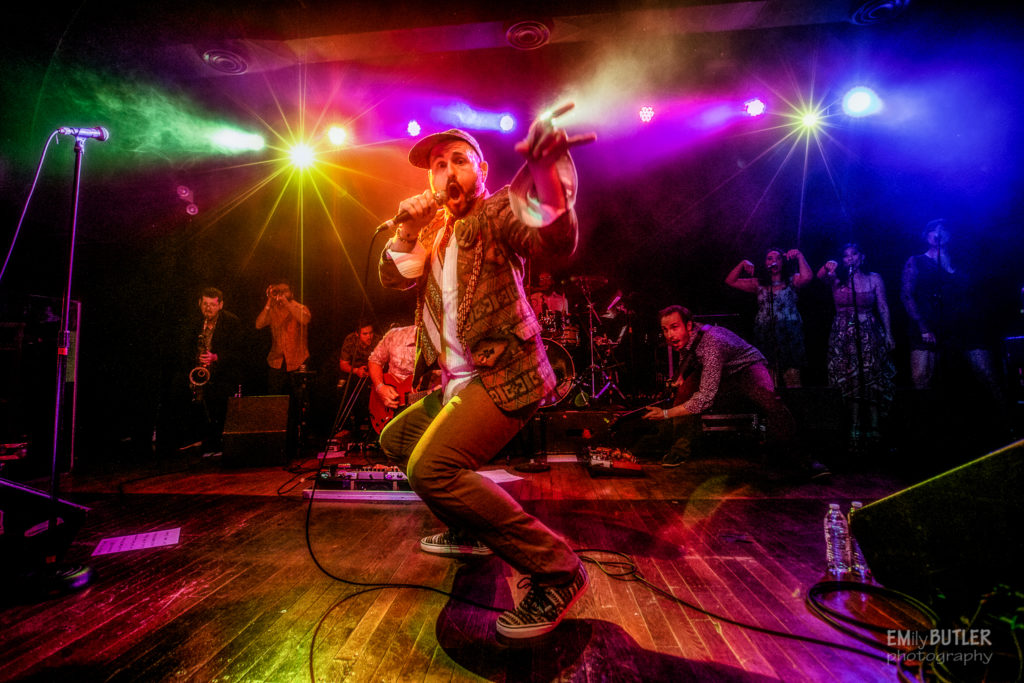 “You know what? I loved it,” D’Amato says. “It was cool. We got to reconnect as adults and we both kinda watched ourselves do our own thing and got to support that. I thought it was positive.”

“His own thing” is Remember Jones, a big-band, Las Vegas, Broadway-style-meets-pop-meets-soul project backed by up to 25 band members. With multifarious vocal and performance skills and an assortment of high-class recreations, including albums by Amy Winehouse and Kanye West, Remember Jones is still uniquely himself. His discography includes two albums of original material and many of his concerts are part original, part covers.

OS: You’ve been described as “somewhere between Jeff Buckley and Sufjan Stevens.” Your voice has been called a “powerhouse” and “captivating.” How does it feel to hear those descriptions about your talent?

Remember Jones: Gratifying. I work really hard and I love what I do and I do it for audiences because I’m just a natural born entertainer. So, to hear people correlate me with people that I’ve always respected and enjoyed, it’s not just “the guy’s good.” It’s telling people that you felt something and experienced something when you see me which is exactly what I’m trying to do and what I like audiences to leave a show feeling. I’m a show man, that’s really my instrument.

OS: Who were you first musical loves?

Remember Jones: First, the groups of the 50s and early 60s, so the Motown sound, The Temptations, The Stylistics. Hearing voices of every octave, the soaring falsettos. To me, these were all characters and all of their songs were written in this storytelling vein. So, I really latched on to that stuff first. Great singers, great harmonies and large bands. I quickly moved onto the great front men and women: Freddie Mercury, Tina Turner, Janis Joplin, Roger Daltry, Joe Cocker… and not only were they great singers but they were great storytellers and great entertainers. 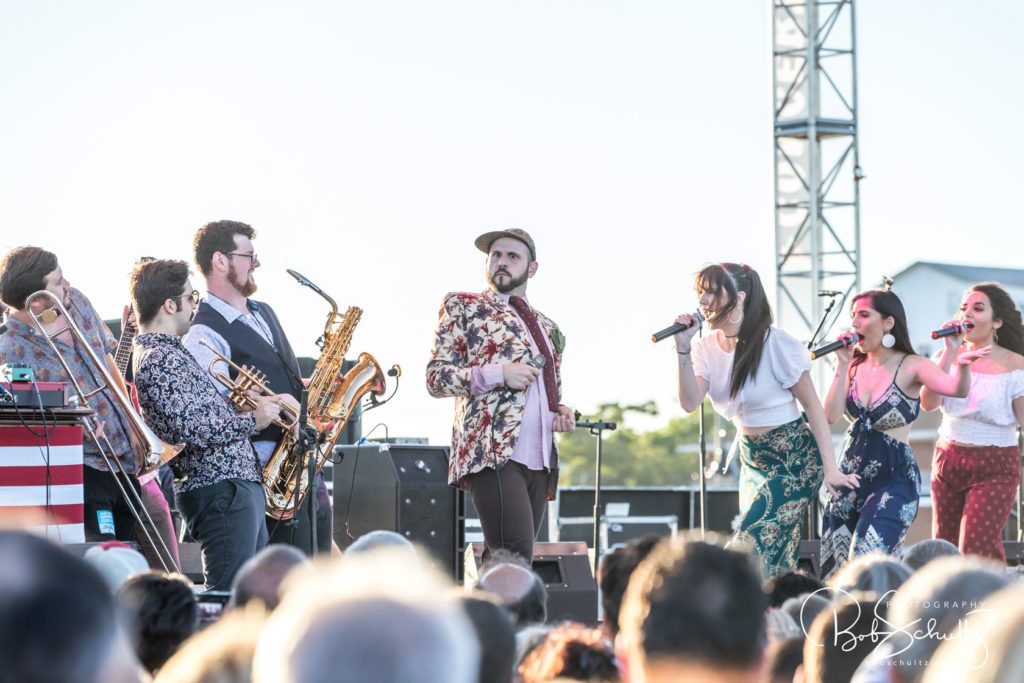 OS: What draws you to an artist and makes you want to recreate their art? How do you choose?

Remember Jones: It’s been an interesting thing. It’s a multifaceted thing; it’s a lot of mathematics that come together in my mind that say ‘OK, this is what we should do.’ And now it’s turned into commissioned work and residencies at theaters for us to do an artist or an album and kind of revive them. That’s what we did with Amy Winehouse and Jeff Buckley. And 808s & Heartbreak by Kayne West, we did that the first time during one of the most controversial times in Kayne West’s career and sold out venues without people really knowing what we were going to do with it. For me, when it comes to the artists, they’re all ground-breaking artists in some way—people who made a statement and changed music in some way.

Presented by the City of Ocala and Marion Cultural Alliance, the Levitt AMP Ocala Music Series brings free concerts to the Martin Luther King Jr Recreational Complex’s Webb Field every Friday now through August 2. Each event will also feature food trucks and vendors, craft and nonprofit booths, and beer and wine for sale. The Summer Break Spot will provide free dinners for those 18 and under in attendance, and each concert spotlights a local nonprofit organization.