WOW! That’s the well-deserved nickname of War of Will, the Thoroughbred trained by Ocala’s Mark Casse who will race in Saturday’s Belmont Stakes. Yes, WOW is an acronym for his name, but it could just as easily refer to his striking white blaze and white socks, or his impressive win at the Preakness Stakes. 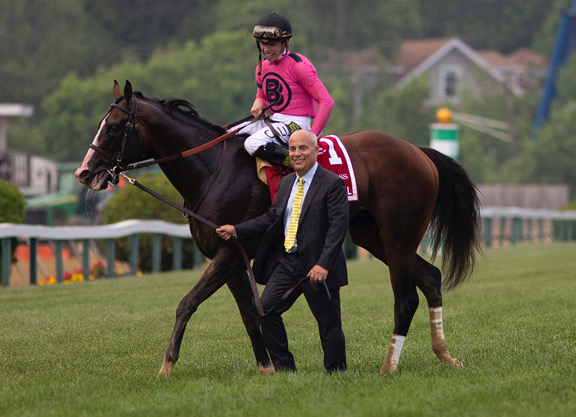 War of Will could be the first horse since 2005 to win the Preakness and Belmont after not winning the Kentucky Derby. Though not a triple crown, that would still be an awesome accomplishment for Casse Racing.

“War of Will is an amazing horse,” Casse says, explaining that the “silver lining” to the trouble he went through in the Kentucky Derby is that he gained a lot of supporters. The Casses also have another horse racing in the Belmont, Sir Winston, who Casse says has “a very good chance.” That gives us two hometown favorites to cheer for.

“I’m just out to make Ocala proud,” says Casse, who has lived here since he was 5 years old. “This is where we have our training center and all our horses come through Ocala,” he says. “I always feel like I’m representing Ocala and Marion County.”

Casse Racing is a family operation; Mark trains the horses and his wife, Tina, manages all the finances. 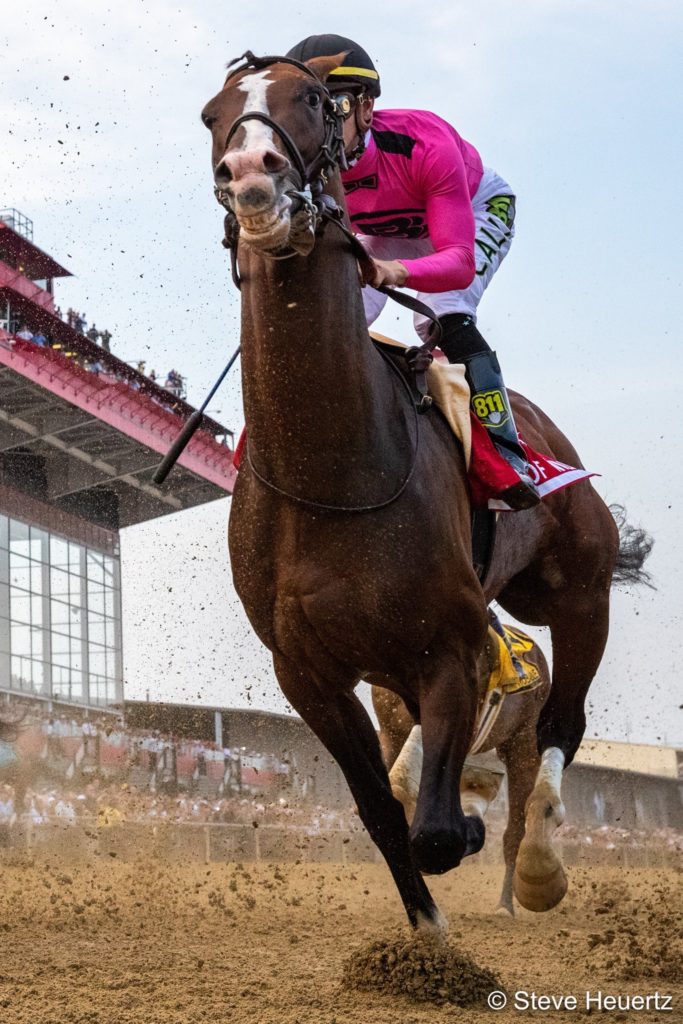 “We do everything together. It’s a team effort,” he says, adding that they have around 10 local team members who work for them and have become like family.

“The nice part is there’s this huge industry that’s all over Marion County. It’s a beautiful industry and it’s a lot bigger than people realize. On an average day we’re probably impacting 50 families or so, whether it’s the blacksmith, the feed companies, the veterinarians or people that work for us.”

Casse explains that over the years Ocala has become the center for the breaking and early training of many racehorses.

“We love Ocala,” he says, adding that Tina grew up in Crystal River and their son, Colby, attends West Port High School, where he plays on the baseball team. The three are heading to New York’s Belmont Park for the race.

“We’re going to keep our fingers crossed,” Casse says. “The most important thing is that everybody’s safe and maybe we’ll get lucky.”

Watch the Belmont Stakes: Saturday, June 8, post time approximately 6:38 pm on NBC and nbcsports.com or join us in Downtown Ocala at Agapanthus for their Belmont Stakes Watch Party in The Shed from 3-7 pm!