Friday nights under the lights aren’t all about touchdowns and sacks. They’re also about tubas and snares.

For hundreds of local high school students, football season is all about the music. Marion County has eight local high schools that feature a marching band, from smaller ensembles with just a few dozen members to those with nearly 100. No matter the size, they are heard loud and clear. In the following pages, the schools’ band directors share their favorite traditions and what they’re most looking forward to this band season. 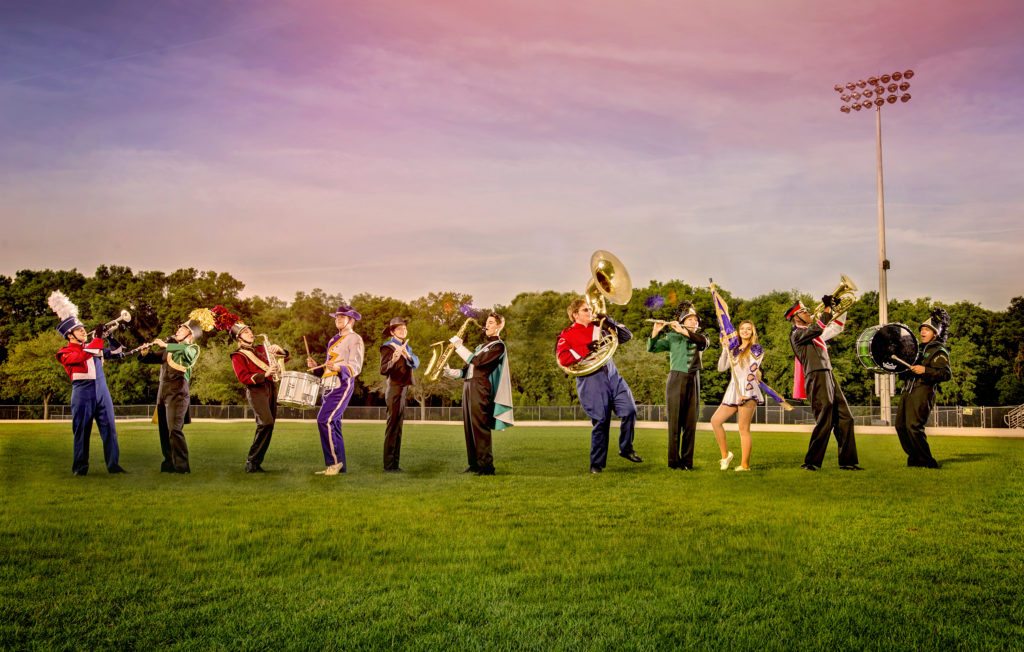 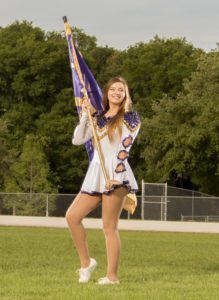 Fun fact: The band has been very successful over the years, receiving many Superior (grade A) ratings at the Florida Bandmasters Music Performance assessments in Marching, Concert, and Jazz band. The marching band has also performed in national parades in New York, Washington, D.C., Georgia, Philadelphia, Chicago and Florida. 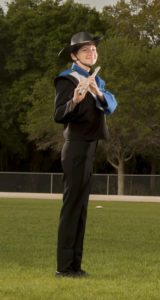 Favorite tradition: After we win a home game, we “snake” the field by getting in a line and following-the-leader around the field playing drum cadences.

Fun fact: Many of the members like to form pep bands to support the other sports at the school, such as basketball and volleyball. 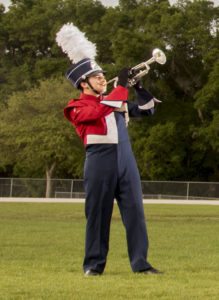 Favorite tradition: Band socials. The band members will go to a restaurant before every game and just hang out before their call time for the game. This gives the students a chance to bond before a big performance.

Fun fact:  As a school with an International Baccalaureate program, we have some of the smartest students in the county. Of the school’s many valedictorians (close to 30 students), three or four of them are band students, who, along with band and school, also participate in other clubs, sports and [also] have jobs. 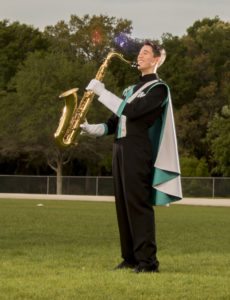 Favorite tradition: To WOW the audience, we like to bring “fun times” to the game and pep up the team and crowd.

Fun fact: We recently had our band banquet, and this year’s theme was space—anything to do with space, like sci-fi. We had a best costume contest, and one of our couples was dressed as Predator vs. Alien characters and won first place, with a close second by a couple of Star Wars characters (Padme and Anakin). The night was really fun and entertaining. 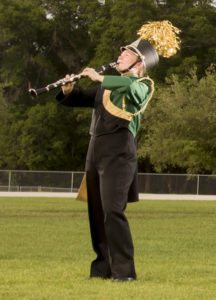 Favorite tradition: We just love playing for our fans and supporting the team!

Looking forward to: We’re looking forward to our halftime show—an exciting decades show featuring music from the ‘60s through 2000s. We will definitely travel somewhere to perform, but our trip hasn’t been announced yet. 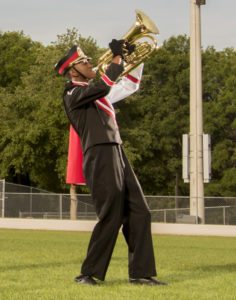 Established: The best data I have dates back to 1964, but Dunnellon High is one of the oldest schools in the county.

Number of members: Around 25

Favorite tradition: We love breaking out our rad dance moves to our stands tunes.

Fun fact: We are planning for a Disney performance this year. 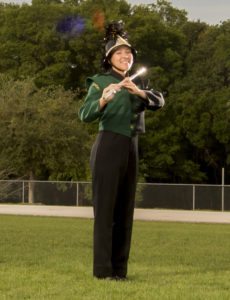 Favorite tradition: We love playing the Brass Jam at the beginning of the fourth quarter and playing the alma mater for the football team at the end of home games.

Fun fact: We are the oldest band in the state of Florida and will be celebrating our 95th season this year. 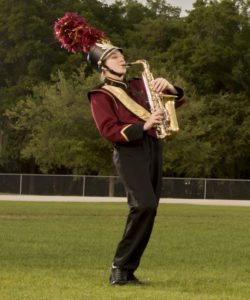 Favorite tradition: We love when the band boosters feed us before each game.

Fun fact: We’re looking for a mature band this year. We only lost two seniors in band.