Our youngest son started playing baseball around the same time he learned to walk. In his final few years of high school baseball, my wife created a new tradition when attending his games. Every time he had a big hit or made a great play, she would yell (loud enough for everyone to hear), “Who’s your Momma?!?” 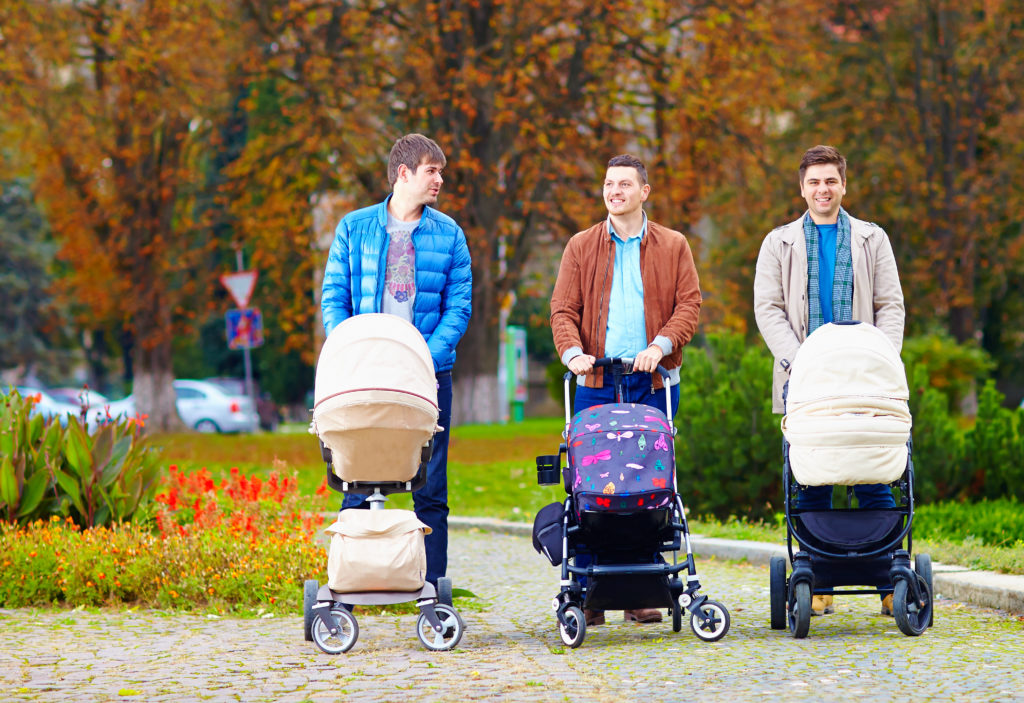 Paternity of a child is established by various means in accordance with Florida law. The traditional method of establishing paternity holds that if the mother is married at the time of the child’s birth, the name of her husband shall be entered on the birth certificate as the father of the child, unless a court order provides otherwise.

This presumption of paternity often presents problems with children born while a married couple is separated but not yet divorced.

Several years ago, I was presiding over what appeared to be a relatively uncomplicated dissolution of marriage case. There were four minor children born while the parties were married, but the wife testified that her soon-to-be-ex-husband was the father of only the first, second and fourth child. When I asked about the third child, she candidly admitted, “Well he (her husband) went to prison for a few years, and I got lonely.” Suddenly, their issues were no longer uncomplicated.

The motivation for a father to file such a petition is because without an agreement or judicial finding of paternity, the father’s access to the child and his input on important issues such as child care, medical decisions and education are solely at the discretion of the mother. Likewise, a mother may file a petition to not only address these issues but also to establish child support for the child.

Paternity proceedings can be quite complicated. Those dealing with such issues should seek the advice of a local family law attorney. Doing so may not only help bring about a resolution to the problem but may also produce paternal rewards.