In a town that’s better known for its horses than its humans, we wanted to share stories of just a few pioneering local men—past and present—who put Ocala on the map with their creativity, dedication and drive.

Sure, we all know about that iconic superstar and his talented wife who own a home in northern Marion County. But our community has also been the home of awe-inspiring athletes, world class photographers, music legends and even a pro wrestling star.

Ocala’s best-known attraction is Silver Springs. Most of us have visited the deep, blue water, first magnitude spring. Many of us have taken a ride in their famous glass-bottom boats. Did your voyage inspire daydreams of captaining such a vessel? What about going underwater to photograph the phenomenal scene below the surface and follow in the footsteps of legendary lensman Bruce Mozert? Emmy-winning cinematographer and celebrated nature photographer Mark Emery can say yes to both. After graduating from Vanguard High School, he worked at Silver Springs as a glass-bottom boat pilot. Four decades later, he’s behind the lens from his own boat on the Silver River as often as possible. At the age when many people retire, he’s still taking pictures for National Geographic and recently contributed to the popular BBC Planet Earth series. 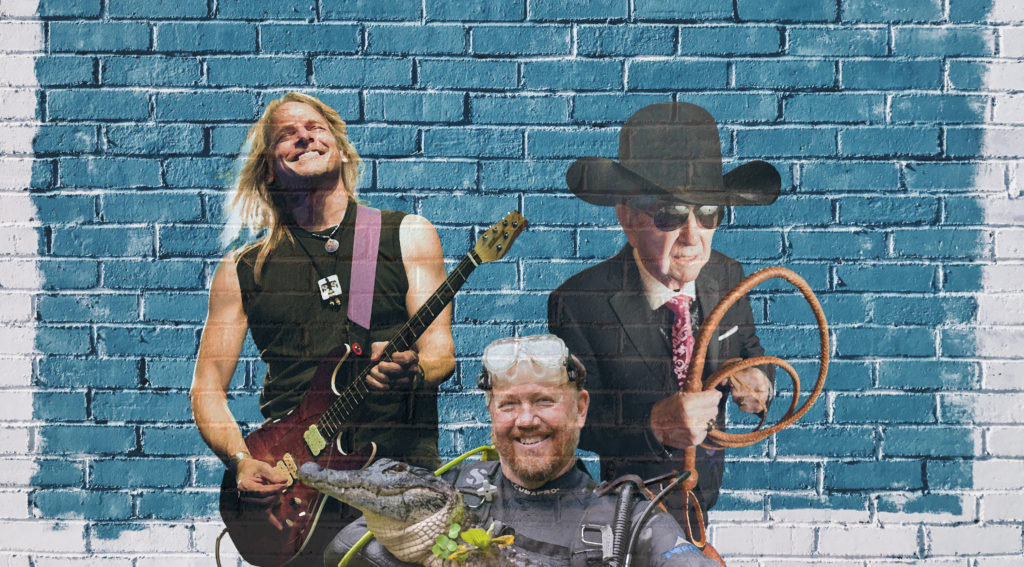 In addition to our equine athletes, Marion County has its share of diverse legends from across the world of sports.

A local football star in the 1980s, Craig Damon played for the North Marion Colts. After college, he came back to Ocala to coach 13 successful seasons for the Colts, leaving in 2013, after he earned his master’s degree, to accept a position as Associate Executive Director for the Florida High School Athletic Association.

Another athlete who went on to mentor others is professional wrestler Dory Funk Jr. The National Wrestling Alliance heavyweight champion and his brother Terry won their first World Wrestling Federation match at the 1986 WrestleMania 2. Since 1991, Funk has trained aspiring professional wrestlers, managers, referees and announcers at his Funking Conservatory in Ocala. He was inducted into the World Wrestling Entertainment Hall of Fame in 2009.

Right now, two young men from Ocala are in training to make their Olympic dreams come true. Next year, Paralympic sprinter Marshall Zackery hopes to run for a medal at the Tokyo 2020 Paralympic Games (resched

uled to 2021). Zackery has lived with cerebral palsy and a visual impairment resulting from a traumatic brain injury when he was just two months old. After a coach discovered him at an Ocala gym in 2017, Zackery skyrocketed to gold medal wins in both 100 meter and 200 meter international races that year, setting an American record in the 100 meter event. He took silver medals in 2018 and 2019 international competitions.

Self-described “rink rat” Joey Mantia hopes to skate with Team USA in his third Winter Olympic Games in 2022 in Beijing. The world champion speedskater spent much of his childhood on in-line skates at Ocala’s Skate Mania. Since then, Mantia has earned 28 World Championship titles and 15 World Cup gold medals.

Also racking up cool points for Ocala are our two

Later this year, Grammy-winning audio engineer and music producer Bruce Swedien will be celebrated by The Ocala Film Foundation and Ocala Cultural Arts with the unveiling ceremony of his Walk of Fame plaque outside the Marion Theatre. Coming on the music scene in the post-swing era to record greats like Duke Ellington and Count Basie, Swedien got his first Grammy nomination in 1962 for a Frankie Valli and the Four Seasons song and by 1982 was recording and mixing the all-time best selling album Thriller for Michael Jackson. These days he produces his own masterclass series from his home studio in Ocala.

In August, iconic rock band Deep Purple will release its 21st album, Whoosh, featuring their classic hard sound with a psychedelic edge and the expert guitar riffs of Ocalan Steve Morse. He joined the epic group 20 years after they hit No. 4 on the Billboard charts with “Smoke On The Water,” not long after he moved to Ocala in the early 1990s.

Even after 25 years with the band that, together with Led Zeppelin and Black Sabbath, makes up the “trinity of British hard rock,” Morse still delights local audiences with an occasional performance and he mentors aspiring guitar heroes with his clinic at Rock ‘n’ Roll Fantasy Camp. 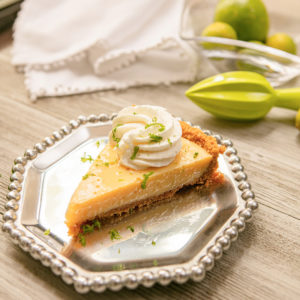 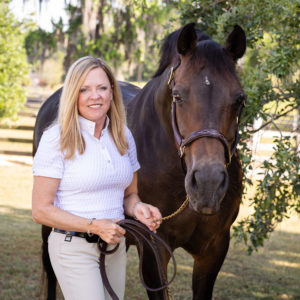 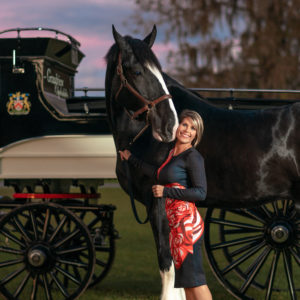 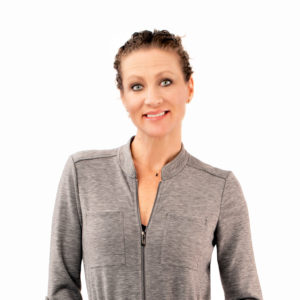 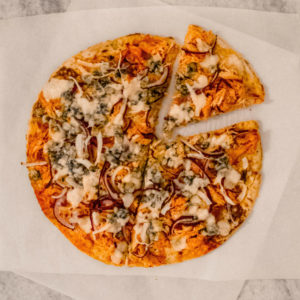 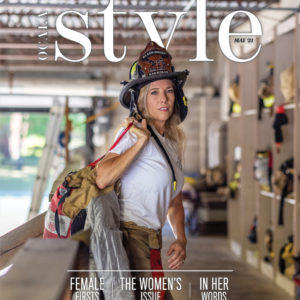 "I always try, with all of my photography, to get