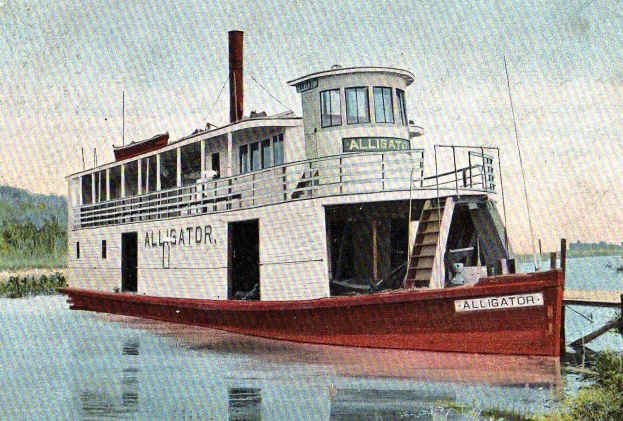 History is fascinating and messy. Our past often reveals uncomfortable truths. As a young student of archaeology, I remember being both impressed and appalled by the early expeditions of Clarence B. Moore. Moore can be viewed as either an early archaeologist or as a ruthless tomb raider. The messy truth is he was both.

Born into a wealthy Philadelphia family in 1852, Moore spent most of his adult life digging into prehistoric burial mounds across the Southeast. As a young man he ran the family business of paper manufacturing for a few short years, made millions, then began exploring. He traveled the world and, by 1876, he had even crossed the Andes and descended the Amazon River by dugout canoe. Mild winters and ancient burial mounds with grave offerings eventually lured him south. Archaeological sites along our local rivers were not spared. 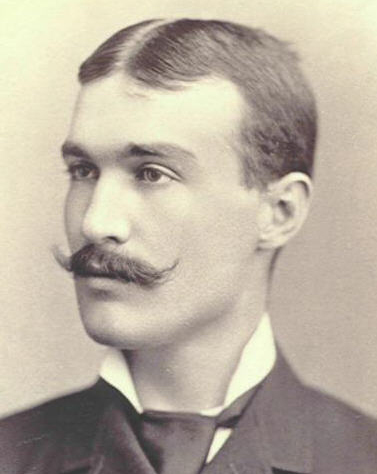 Working for the Academy of Natural Sciences in Philadelphia, Moore traveled southeastern rivers each winter aboard his specially designed steamboat Gopher. While the Gopher was his primary winter home, the shallow-running steamboats Alligator and Osceola were used for his adventures on the Ocklawaha River.

His pattern was to return north each spring to write his reports and prepare for the next year. He completely destroyed hundreds of Native American sites during his excavations, yet he was meticulous in his reports of the treasures he found.

Unsurprisingly, Moore made multiple trips to Florida. He explored the St. Johns, Ocklawaha and Silver rivers. Locally, he dug mounds from Palatka down to the Chain of Lakes near present day Leesburg. He also made trips to Indian shell mounds at Crystal River on the Gulf Coast and Hontoon Island on the St. Johns River. He found incredible things.

Today we are both amazed by his discoveries, detailed illustrations and manuscripts, and appalled at his destructive methods (he dug most mounds so thoroughly they no longer exist). To Native Americans, Moore is just another grave robber who has desecrated sacred sites. 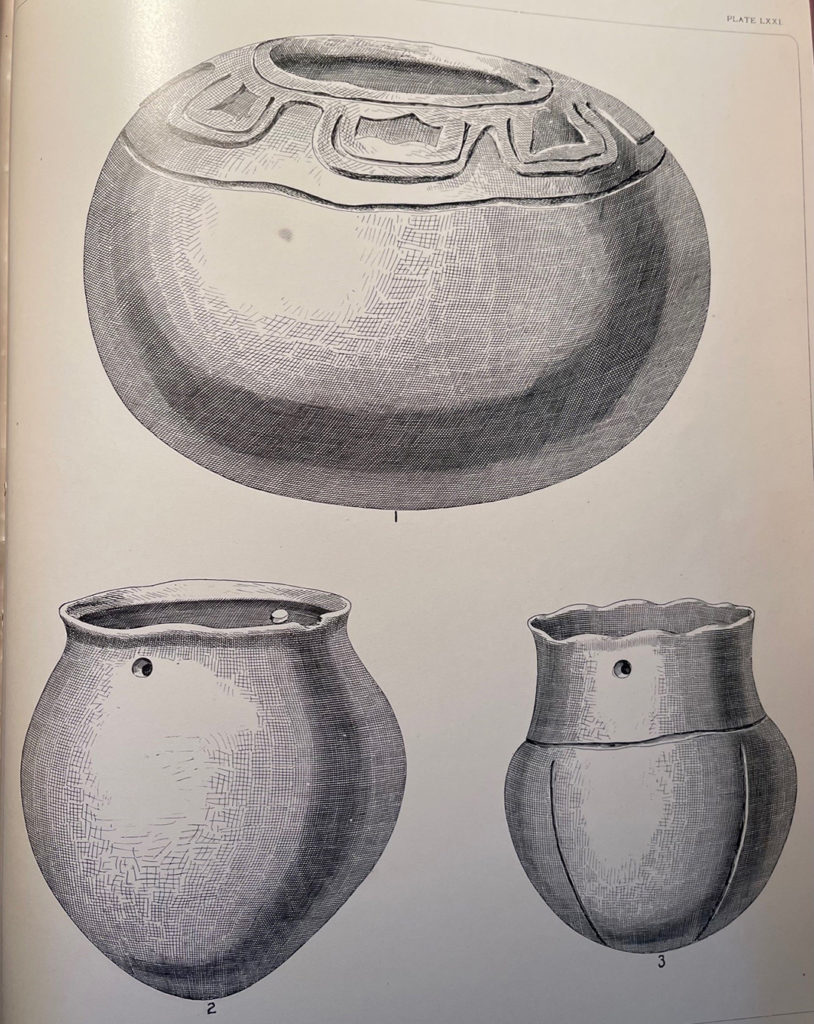 While it is true he was a product of his time and should not be judged by modern standards, Moore concentrated on burial places for an obvious reason; that is where the best relics could be found. If he were truly interested in understanding the past, he could have dug trash pits and village sites, which yield much more detail about ancient lifeways.

Moore died in 1936. His collections were to end up in museums like the Peabody in Boston, the Smithsonian’s National Museum of the American Indian in Washington, D.C. and the British Museum in London. While his methods are seen as crude today, his work is still referenced by students of history, which we all know can be messy.