We talked with Brendan Egan, Ph.D., professor, researcher and avid athlete, who will be speaking at the Evening Lecture Series sponsored for the community and hosted by the Institute of Human & Machine Cognition (IHMC). 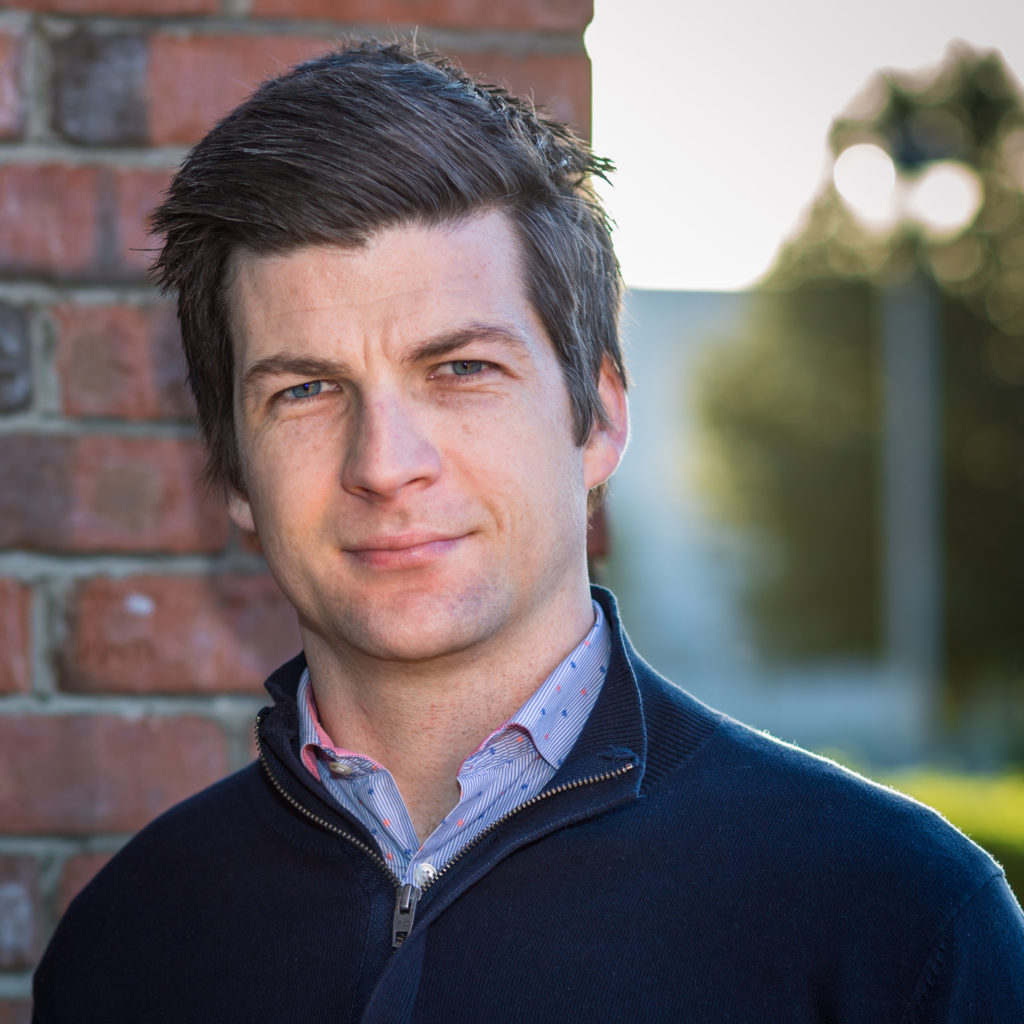 Declines in strength, power and balance can be detrimental in older adults and maintaining skeletal muscle function is critical to healthy aging. Brendan Egan, Ph.D., is engaged in researching new models of exercise training to increase body strength and muscle mass, combined with nutritional interventions.

Egan, 37, was born in Detroit but his family returned to his father’s homeland in Ireland in 1986.

“My mother launched me out of the house and into kindergarten at age 3,” he says. “In school I was a mix of studious and sporty. I played Gaelic games and soccer, and my academic strengths were math and physics. I entered university at 16 and completed my Ph.D.
at age 25.”

He says he was advised to pursue engineering but chose exercise science.

“I later developed an interest in nutrition, metabolism and physiology, pursued a master of science in sport nutrition, and by then knew I loved research and the pursuit of lifelong learning,” he notes. “While my early research focused on molecular biology of exercise, I have come back to applied research in performance as the general theme and looking at optimization strategies in athletes and older adults.”

He is now Associate Professor of Sport and Exercise Physiology at the School of Health and Human Performance at Dublin City University, Ireland.

In 2020, Egan will be a visiting research scientist at IHMC, founded by Ken Ford, Ph.D. Headquartered in Pensacola, it has a campus in Ocala. Egan will live in Pensacola with his wife and their three sons.

“A couple of years ago I spoke on a podcast on the same topic I’ll touch on in Ocala and one of the listeners was Ken Ford. Shortly after that, he was passing through Dublin and reached out,” Egan explains. “We had a lot of mutual interest around healthy aging and performance. Last summer I did a research stint there and I’ll be back in January to continue that work.”