If the study of history required nothing more than empirical thought and standards of scientific practice, it could become rather dry. Gideon Mailer, Ph.D., firmly believes the flair and imagination of storytellers and writers are essential, and he incorporates this approach when studying Native American history.

Born in the United Kingdom, Mailer studied at the University of Cambridge. He initially brought a British perspective to his early studies of American history, but this soon changed. 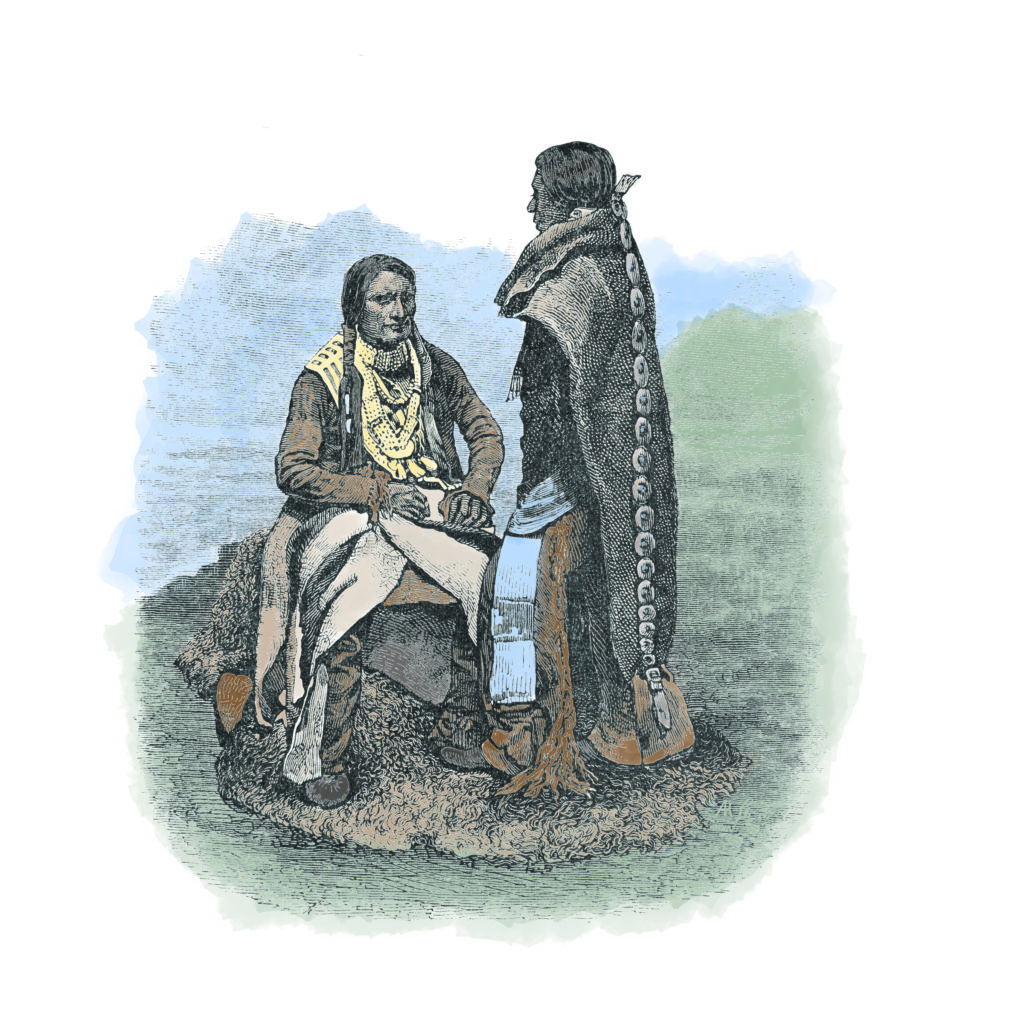 “I have always had a hunch that indigenous history has been less prominent in the UK because of a tendency to suggest that the poor treatment of Native Americans was an ‘American’ problem, rather than acknowledging that the mass death of indigenous people derived in large measure from British and other European involvement long before the 19th century,” observes Mailer.

Mailer has written two books: John Witherspoon’s American Revolution, which takes a deeper look at the only clergyman to sign the Declaration of Independence, and Decolonizing the Diet: Nutrition, Immunity, and the Warning from Early America, which he co-authored with Nicola Hale.

He points out that the European view of the death of indigenous people emphasizes death due to differing immunities, and that Native Americans died because they hadn’t been exposed to the same pathogens as European settlers, thanks to the so-called  “virgin soils” of North America.

“This does not take into account recent scientific and historical research on the contingent aspects of immunity, including its association with micronutrients and metabolic health,” says Mailer. He explains that in Florida, local indigenous people who were able to maintain their nutritional systems were much more likely to survive epidemics than those who were forced by Spanish and then British European colonizers to subsist on less nutritious food such as corn. In his upcoming talk, Mailer will relate indigenous nutrition to current health and nutrition issues.

From 2008 to 2012, Mailer was an elected Title A Fellow of St John’s College, University of Cambridge, where he lectured and supervised in American and Atlantic history and in the history of intellectual thought. Since 2012, he has been an associate professor, associate head and history program coordinator at the University of Minnesota in Duluth.

Mailer will lecture on “Nutrition, Immunity, and the Warning from Native America,” treating the audience to an evening that is rich in history and not only sheds light on the past, but provides valuable insight for today.