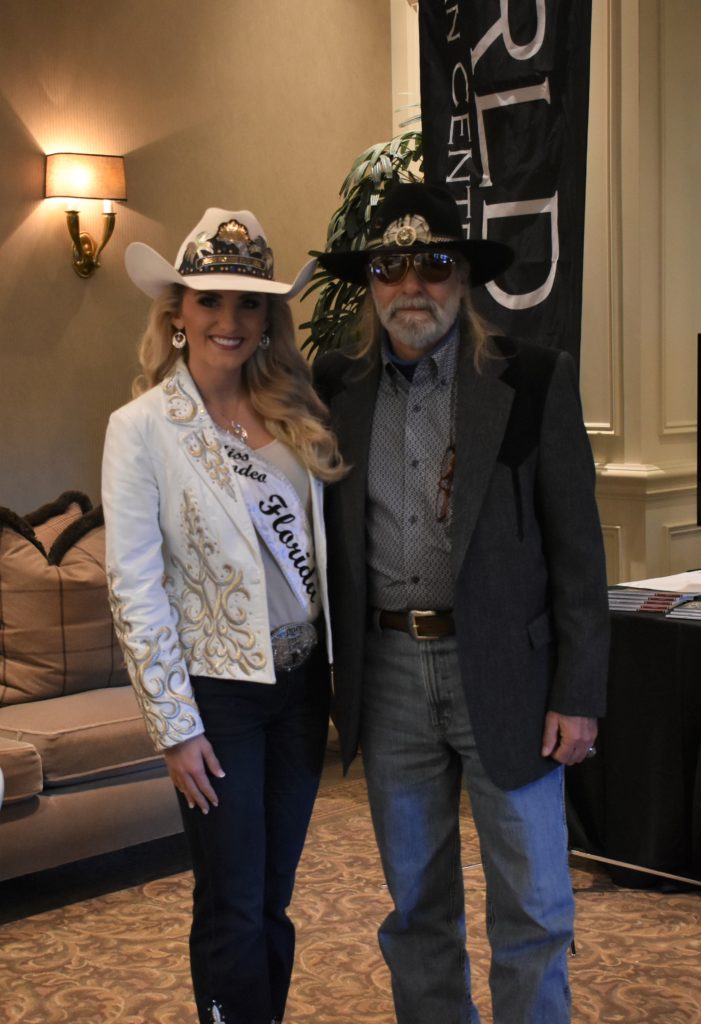 When your day starts off with the foot-stomping song “Let’s Work Together” led by Pat Parelli, a man world-renowned for working with horses, you just know the infectious mood and energy will set the tone for the entire day. The Ocala Horse Alliance (OHA) hosted its inaugural Summit on January 6th at Golden Ocala Golf & Equestrian Club. Its goal was to gather the Marion County horse community together for workshops, panels, feedback and connections.

Marion County Sheriff’s Office Mounted Posse members carried the flags in the carport outside the clubhouse (and of course, posed for photos.) Attendees enjoyed a  generous breakfast spread.

Emcee Parelli likened the OHA to being the hub in the spokes of the horse community wheel. With so many different horse breeds, disciplines, and businesses in the area—“80,000 horses in Marion County, and another 40,000 in surrounding counties”—he encouraged participants to reach beyond their own spoke of the equine wheel, to make connections with other breeders, horse farm owners and horse enthusiasts.

T. Paul Bulmahn of Goldmark Farm and creator of the Triple Crown Museum housed there, introduced Ocala Mayor Kent Guinn. The mayor acknowledged the effect the horse industry has on Marion County. “This industry is what makes Ocala special,” he said. 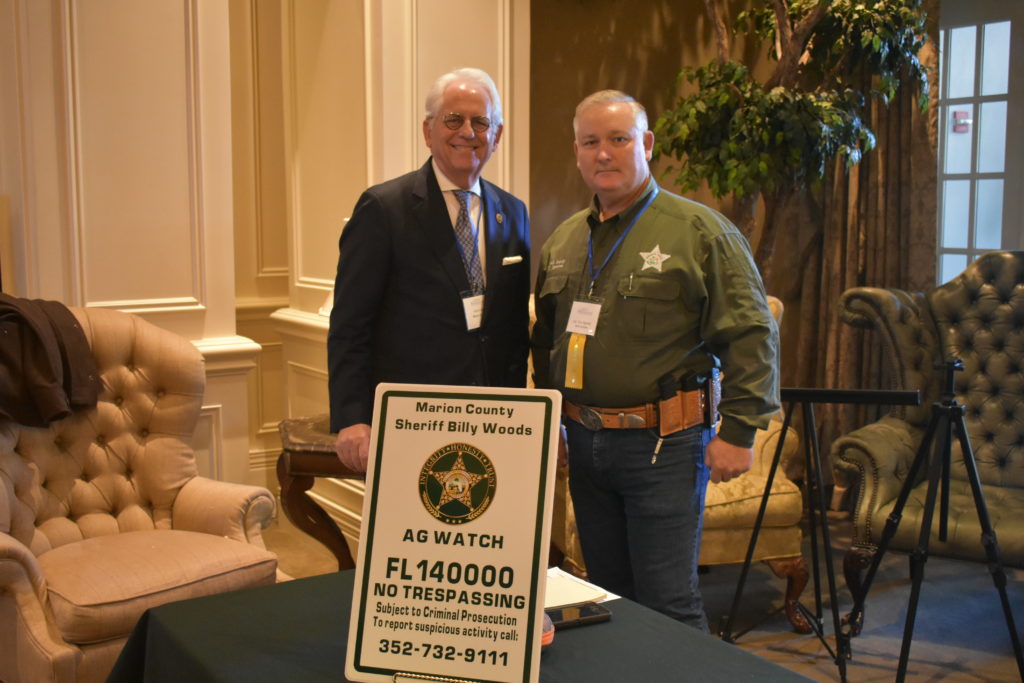 Ellie Trueman, one of the founders of OHA, spoke about her hopes for the group. “We have a challenge,” she admitted, “with young people not moving into the pipeline for future horse activities.” She hopes the group continues its leadership for the horse industry throughout the county and introduced Kristin Lyon, Elementary Curriculum Director of Marion County Public Schools, for “an announcement we’re all so excited about.”

Lyon announced the creation of The Black Stallion Literacy Project, a program that will give a free copy of the Walter Farley classic book, The Black Stallion, to every fourth grader in the school system. “It will be a unit of study,” Lyon said, “a part of the curriculum.” The hope is that the story will inspire children to learn more about horses and perhaps get them interested enough to participate in horse activities. The program was inspired by Bulmahn’s childhood encounter with the book that prompted him to learn to ride and led to his career with thoroughbreds.

Tim Farley, son of author Walter Farley, acknowledged his father’s book as having myriad impacts on horse people. He spoke about the human/animal bond and how his father’s writing showed that to readers. 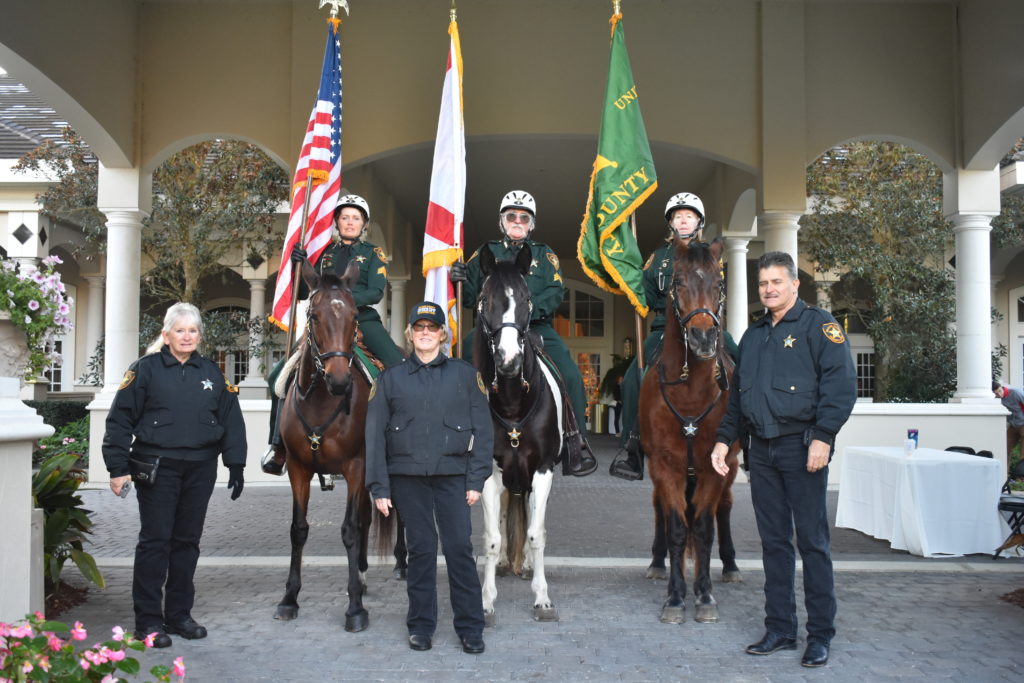 Tom O’Mara offered a business strategy perspective in his work with the alliance. His experience with the United States Equitation Federation (USEF) and the National Collegiate Equestrian Association (NCEA) and as a Wall Street financial advisor give him a top view of equine sports as a whole. “We need to get beyond participants and get people interested in the sports.” His goal is to get fans for horse sports; as he said, you don’t have to ride a horse to enjoy seeing them perform.

Among the panels offered during the day for summit attendees were “Achieving Industry Unity,” “Marketing by the Numbers,” and “Our Trails, Our Treasures.” The keynote speaker was Ty Murray, co-founder of the Professional Bull Riders, Inc., and a nine-time World Championship Cowboy.

Horse owners, breeders, riders, trainers, and just plain horse lovers came together with a plan to keep working together. Just like the song says.