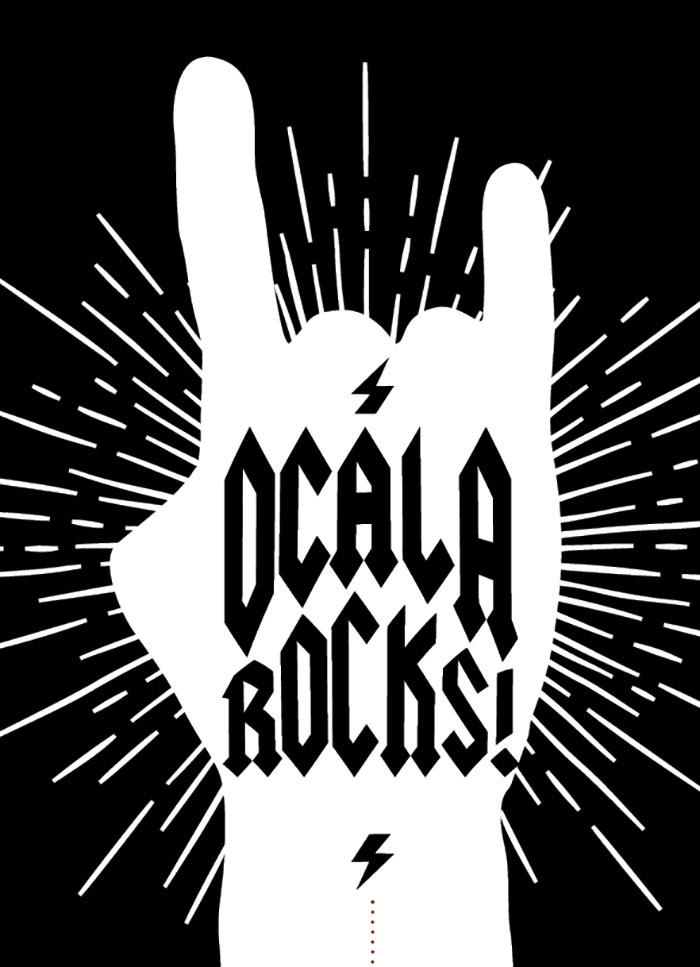 Call it a music festival with a community service mission.

No doubt that the Feel Downtown LIVE Harvest Fest Music & Food Truck Festival will be good fun for the whole family. A full slate of multiple genre musical acts will perform from 1-10pm. There will also be food and dessert trucks, a craft beer garden and a vendor village, all staged in the scenic setting of Tuscawilla Park. But the twist here is the price of admission: a non-perishable food donation to help feed Project Hope families.

“From the beginning, we wanted to put on a festival for music lovers,” says Janie Pope, the marketing and communication manager/public information officer for the City of Ocala. “We partnered with Project Hope as a way to also give back to the community.”

Harvest Fest, born from the original Feel Downtown LIVE Concert Series, launched in November 2013. When that series was moved to the spring, it left an opening for another music-driven event.

“We saw an opportunity to help people grasp the concept that downtown Ocala is more than just the square and Citizens’ Circle,” says Pope. “We see Tuscawilla Park, which has undergone a cultural revitalization, as a vital component of downtown Ocala. We thought it would be a great venue for a music festival. And when Linear Park is completed, we envision a weekend-long music festival that will truly incorporate all of downtown Ocala.”

Even though the 2014 Harvest Fest was shortened by an unusual November storm, Pope was more than encouraged to proceed with a second one. In fact, it will be a case of bigger and better this time around.

“The storm forced us to shut down after only about three hours last year,” says Pope. “But we had at least 500 people just by that time and likely would’ve had many more going into the evening. Even in just that time span, we saw the potential of the festival to attract a good crowd and decided to go forward with it.”

This year’s Harvest Fest Music & Food Truck Festival has expanded from seven hours to nine hours and from one stage to two for the musical acts to perform. The festival’s headliner will be national Southern rock band Blackberry Smoke. Other musical acts set to perform include Evan Taylor Jones Band, Beebs and Her Money Makers, Gringo Star, The Trip (featuring members of Seretonic), Thomas Wynn and the Believers, Travis Knight and Greymarket. Pope promises that “music lovers will be pleased with the eclectic acts that will be performing, from rock to pop to country to jazz and folk music.”

Although general admission is the aforementioned non-perishable food donation, there will be VIP tickets available for $40. The latter will include a Harvest Fest T-shirt, up-close seating at both stages, one free drink and separate restroom access.

“We invite everyone to come out to Harvest Fest for a great day of music and fun,” says Pope. “And it’s a wonderful way to give back to the community.” 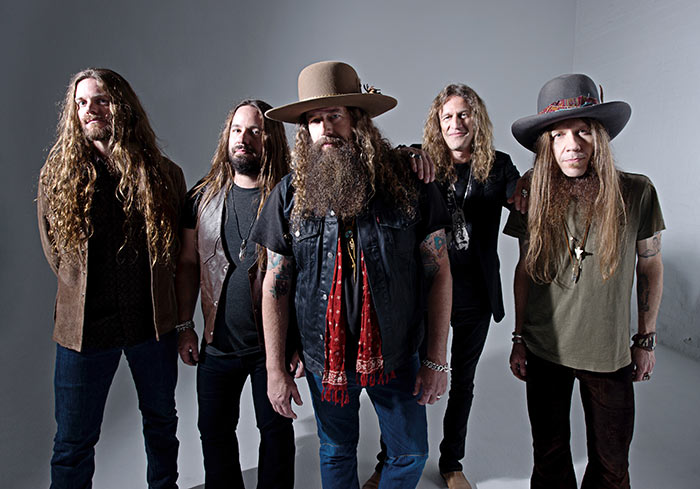 Travis Knight began playing music in grade school and hasn’t stopped since. After graduating with a bachelor’s in music industry from the University of Southern California, Knight was part of the alternative rock band Moss Bluff for five years. Today, Knight lives in Southern California and is a freelance production director. His projects run the gamut from commercials to music videos to the pilot for a comedy television series. Knight filmed the latter, Romancing the Patio, two years ago in Ocala and is still shopping it around. He’s also written songs and produced two albums for the group Talons of Spring.

But it is multi-talented Knight’s music that is his enduring passion. This past April, he released Risky CalmOddity, his first solo album.

“Over the years, I’ve come to think of music, as a whole, as a risky commodity,” says Knight, 33. “The album’s title was a play on that phrase, and the songs evolved from that thought. The songs are very personal to me, and I wrote them as short, no-frills stories set to music.”

Knight, who describes himself as a poet first, transforms his poems “into music lyrics while playing an instrument, mostly an acoustic guitar.” Knight wrote all 10 songs, does all the vocals and played all the instruments on Risky Calm Oddity. The music is an eclectic mix of “folk songs infused with classic rock, reggae tones and country rock.” The album was produced at Knight’s friend Samu Khouja’s Seahorse Sound Studio in Southern California.

At Harvest Fest, Knight will also be playing music from his second album, Hello, Dali, which was scheduled at this writing to be released in October. That album was produced by fellow Ocala native William Ryan Fritch, who also now lives in California.

“The second album is more orchestral with more piano in it,” says Knight. “I call the first album lo-fi and the second one hi-fi.”

As for being the first artist to sign on to play Harvest Fest, Knight says, “I accepted the invitation right away because I love coming home to Ocala. I’m looking forward to playing my music for a hometown crowd.”