The Ocala Gazette is the new local weekly newspaper from the publisher of Ocala Style. The Gazette is all local, all the time. 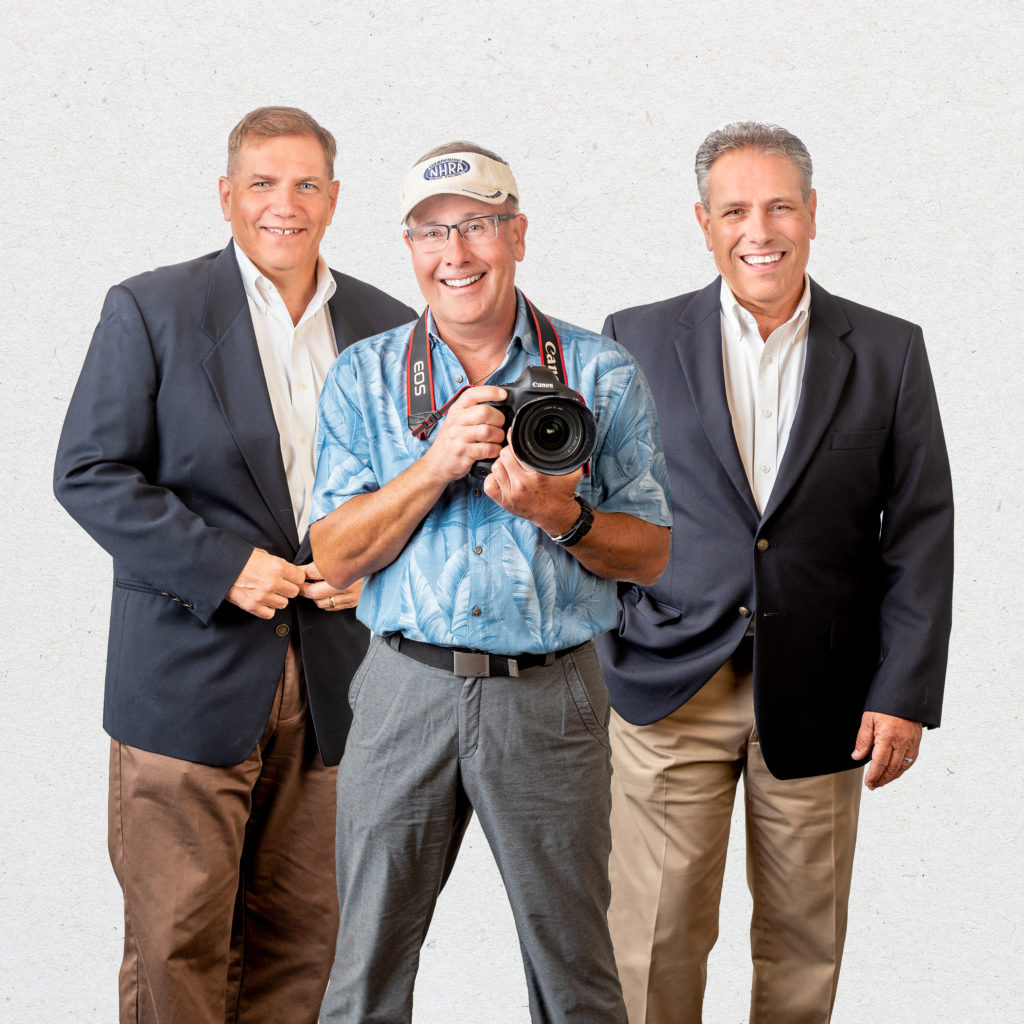 In launching the new Ocala Gazette, Publisher Jennifer Hunt Murty expressed on behalf of the team behind it that among their reasons for doing so is because “we care.”

“We are part of this community, and we want the same thing you want—health, security, prosperity, transparency, acceptance, and hope when the future gets a little dark,” she notes.

The leadership team intends for the publication to be a blend of community voices, watchdog journalism and a chronicle of the lives of area citizens. The mission is to inform and uplift readers by reporting on events, issues and stories with accuracy, fairness and passion.

The weekly Ocala Gazette joins the monthly Ocala Style magazine under the umbrella of the Magnolia Media Company.

The Gazette print edition appears each Monday and the online presence provides daily news. The inaugural edition was launched July 6th. Immediate responses via social media were along the lines of “Great publication” and “A reason to look forward to Monday.”

According to Murty, another reason for starting the newspaper were significant personnel cutbacks at the local daily newspaper, resulting in diminished local news coverage.

“Initially, we expected someone else to fill the void, and so we waited and watched,” Murty says. “It seemed that large portions of Ocala were enjoying a renaissance of revitalization and growth, and yet we worried that powerful groups, politicians and businesses writing their own narrative without the checks and balances of an active local press had the potential to create conditions ripe for irreversible harm to a community we loved.”

To underscore the Gazette’s locally oriented mission and character, Murty turned to veteran community journalists. The Gazette’s core news staff includes Brad Rogers, who spent a quarter-century with the Ocala Star-Banner, including 20 years as the paper’s editorial page editor; Bill Thompson, who covered Marion County for the Star-Banner for nearly 15 years; and Bruce Ackerman, a Star-Banner staff photographer for almost three decades.

“We did not feel we could afford the learning curve of hiring journalists from outside the market who did not already know the community,” Murty offers.

“Ocala needs the Ocala Gazette as a vehicle for community news” as well as a government watchdog,” Rogers states. “A vibrant community needs an equally vibrant news media to not only chronicle the gains and losses of the community, but to keep an eye on our decision-makers to ensure they are acting in the best interests of our readers.” 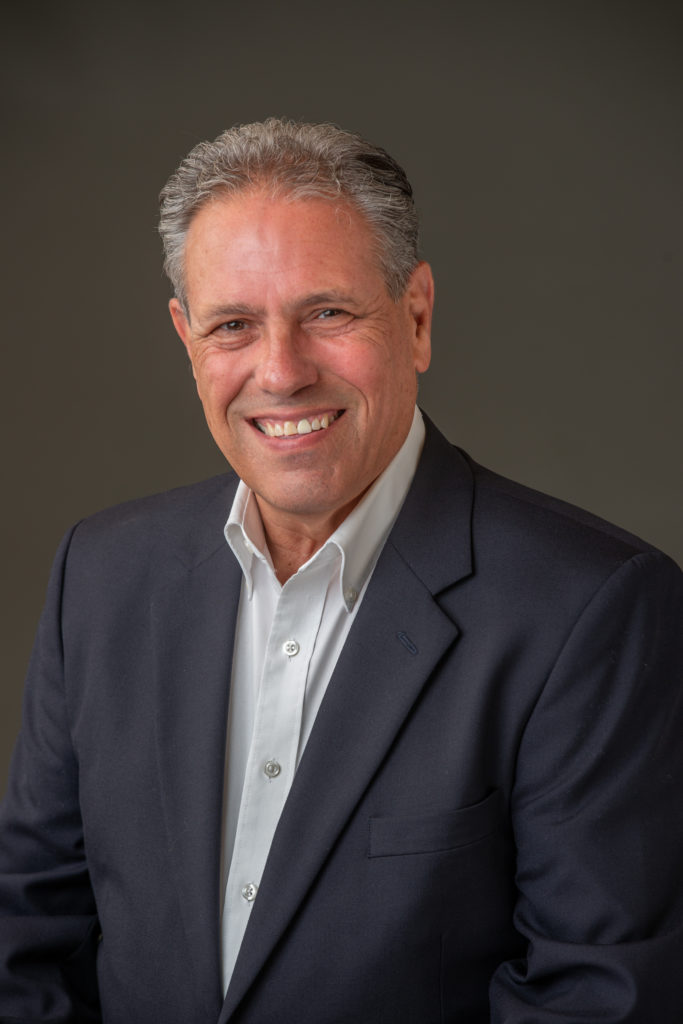 If you have lived in Ocala/Marion County for any length of time, you likely know the name of Brad Rogers. From 1999-2019 he was the editorial page editor for the Ocala Star-Banner. In that role, he raised awareness about community issues such as water quality, education, children, the environment, politics and demographics, and showcased those locally who have worked to improve the quality of life for all.

Rogers, a graduate of the University of Florida, honed his chops over 41 years in journalism in South Carolina and Florida, beginning as a cub reporter. His honors and awards include being a finalist for the Pulitzer Prize. He has been married to his wife Debbie, a veteran local schoolteacher, for 37 years. They are parents to two adult children. Rogers serves on boards with the Salvation Army, Kids Central, Marion County Children’s Alliance and Appleton Museum of Art.
He feels Ocala/Marion County needs the Ocala Gazette as “a vehicle for community news.” 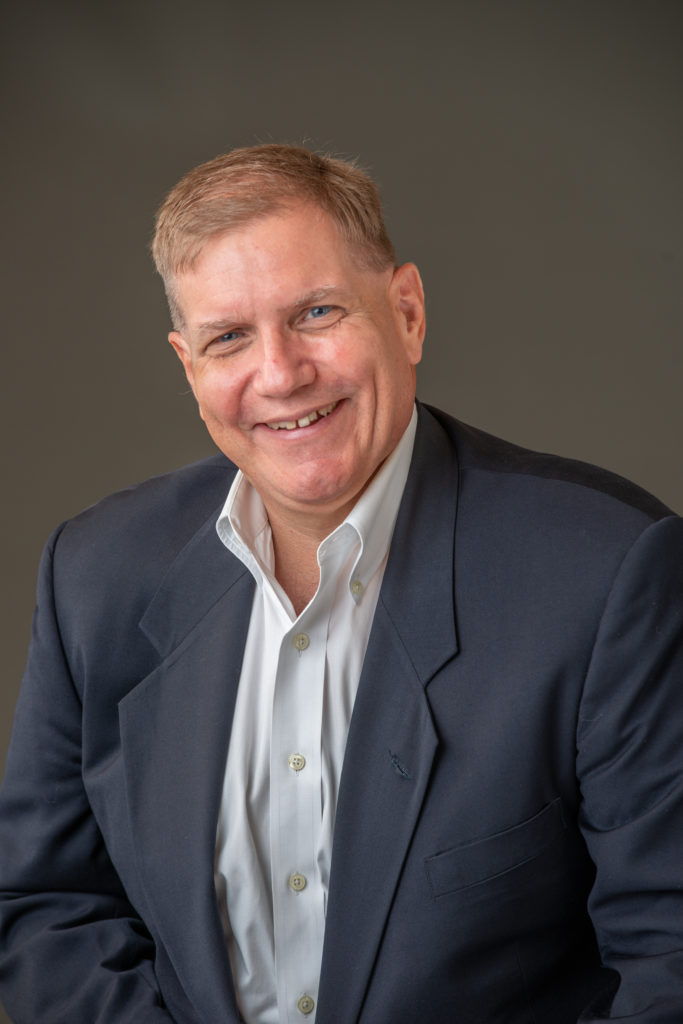 Bill Thompson’s career in journalism started in 1997, when he took a job as a reporter with the Tampa Tribune. In 2000, he joined the staff at the Ocala Star-Banner, where he served as reporter and assistant editorial page editor.

In 2014, he became the editorial page editor for the Lakeland Ledger. Thompson, who was born and raised in Maryland, is a graduate of the University of Maryland and is a veteran of the U.S. Army. He and his wife Kelly have four children, ranging in age from 18 to 11. In his spare time, Thompson says he likes to read and “keep up with the honey-do list.”

He feels the time is right for the Ocala Gazette because “Ocala needs another news source.” 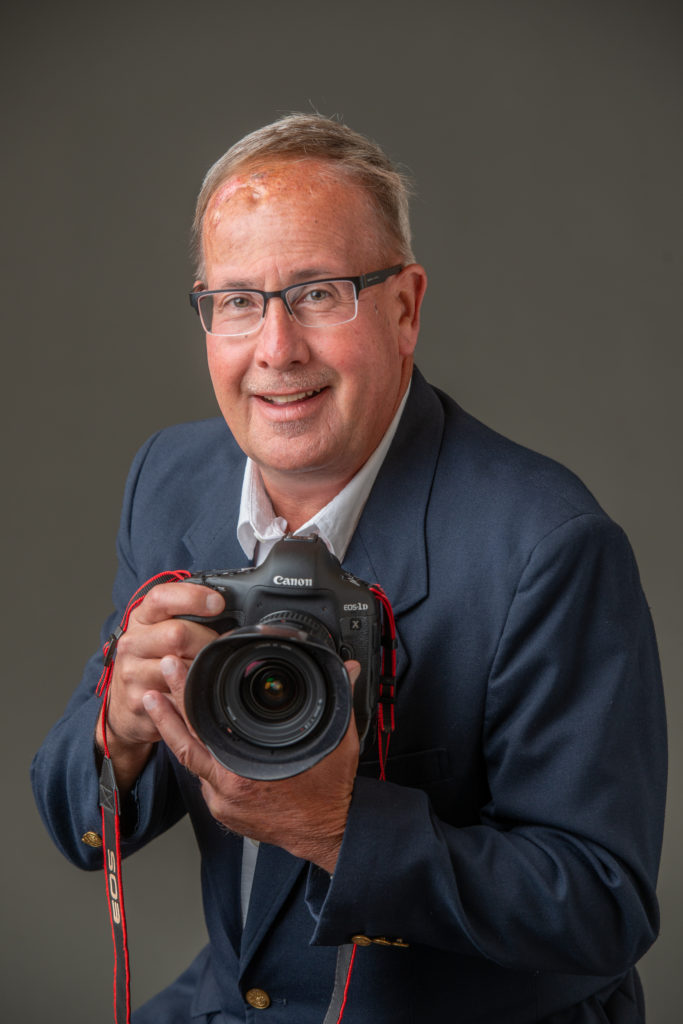 Bruce Ackerman received his first camera when he was 2 years old. As he grew up, a camera was never far away, including when he was a student at the University of Richmond. That was where he encountered a crash scene outside campus in which two female students died. The next day, AP, UPI and the Richmond Times Dispatch all wanted his photos.

He soon was offered a job as a stringer by UPI. He also shot for the Richmond Times Dispatch, covering sports, features, the Legislature and a visit by President Ronald Reagan.

“The thing that really got me hooked in this profession was when the Washington Post ran a photo that I took of two legislators discussing a bill,” he says. “It ran five columns wide on the Sunday front page. And I said, ‘This is for me!’ I was hooked.”

Ackerman moved to Ocala in 1991 and started working for the Ocala Star-Banner in 1992. Over the years, he has covered local news, features and events, including hurricanes, and a wide variety of sporting events. He has consistently won awards on state and national levels.

As for the debut of the Ocala Gazette, this is “history in the making,” he states.

Initially, the Gazette will be available at Wawa and RaceTrac locations, and some Publix stores, throughout Marion County. Subscribers, depending on their zip code, will receive the Gazette either by courier or via USPS. Access to the website and digital edition will be free for the foreseeable future. For more information about how to subscribe, advertise or reach the news team, call (352) 732-0073.