There’s a FIRE spreading in the world of personal finance.

The movement has added to the chorus of naysayers, who complain about the generation’s work ethic, but I believe that FIRE followers are doing what they should be doing: taking control of their financial lives. 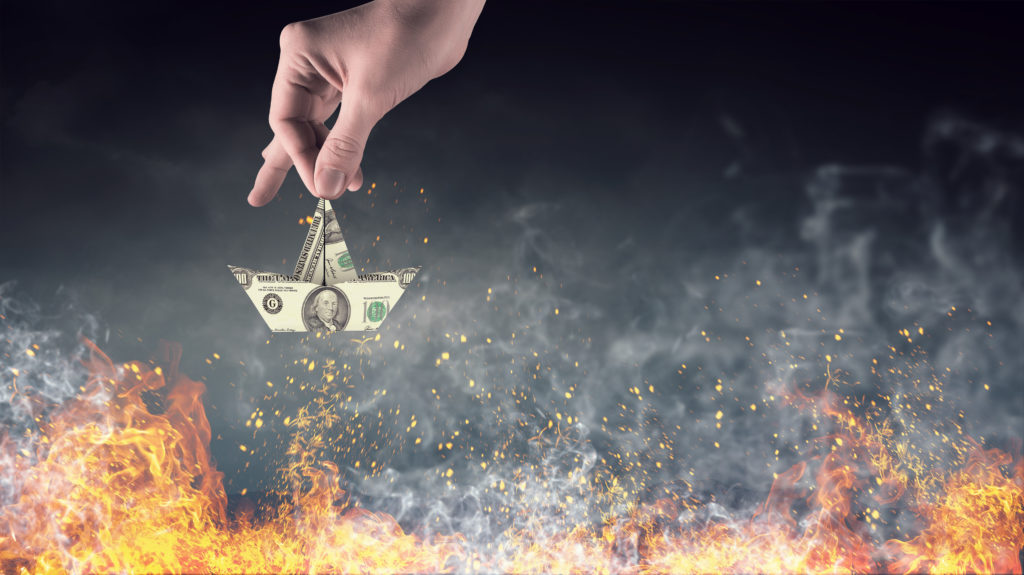 The ideas behind FIRE are pretty simple: Don’t spend more than you earn, reduce major expenses with cheaper alternatives, avoid debt, cultivate side hustles or part-time work, invest in low-cost index funds and do not withdraw too much from your retirement account. Yes, a financial life will likely become more complicated over time, but these steps are a great start for the vast majority of Americans.

Before you cast judgment, let’s remember that a huge number of millennials ran head first into a once-in-a-lifetime (hopefully) financial crisis and recession. Many diligently went off to college and then graduated, often with tens of thousands of dollars of student loan debt, only to face a horrible employment landscape.

As a result, they were forced to take any job that would service that debt. Meanwhile, the older part of the generation had just started to accumulate some wealth and then, suddenly, the financial storm knocked them off course.

Although the Great Recession was tough on everyone, the Federal Reserve Bank of St Louis found that younger workers, especially those born in the 1980s, suffered the most severe setbacks and have rebounded at a snail’s pace.

“This cohort has been the slowest to recover from the Great Recession. In fact, its wealth shortfalls (relative to the age-specific benchmark levels we predicted) were the only ones to worsen from 2010 to 2016. There are reasons to be very concerned about the financial outlook for many young Americans.” 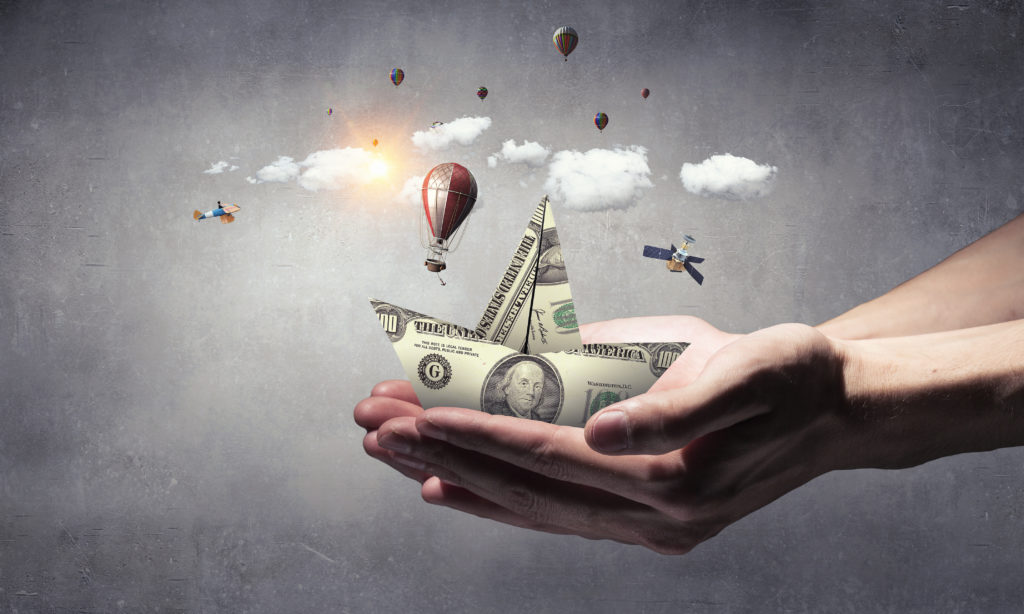 It’s not surprising these younger folks have a complicated relationship with money. The recently released Millennials with Money report from communications marketing firm Edelman, found that more than half (54 percent) of those surveyed who struggle with financial decisions say it’s because thinking about money makes them stressed and anxious.

Those who are not affluent say: “I feel powerless and ineffective when it comes to finances, the system is rigged against people like me.” Three-quarters of those millennials who are wealthy (at least $50,000 in investable assets or $100,000 in individual or joint income) believe it’s just a matter of time before bad behavior in the financial sector leads to another financial meltdown.

With all of this being said, why would anyone discourage these people from trying to grab hold of their financial futures? As long as adherents stick to the numbers and do not fool themselves with pie-in-the sky forecasts, they are on the right track.