Healthcare pros get a master class on medical marijuana.

Getting patients off opioids, diminishing their pain and helping them sleep are just some of the aims of doctors. Since medical marijuana became legal in Florida, physicians have become increasingly interested in learning how cannabis might improve the lives of their patients.

“My patients come in because they want the alleviation of suffering,” says John Crump, M.D., a medical marijuana doctor in Jacksonville. Insomnia, anxiety and pain are his patients’ top three concerns. He tries to find his patients a dosage that is just below the high. “Finding that sweet spot is what the practice of being a medical marijuana doctor is all about to me.” 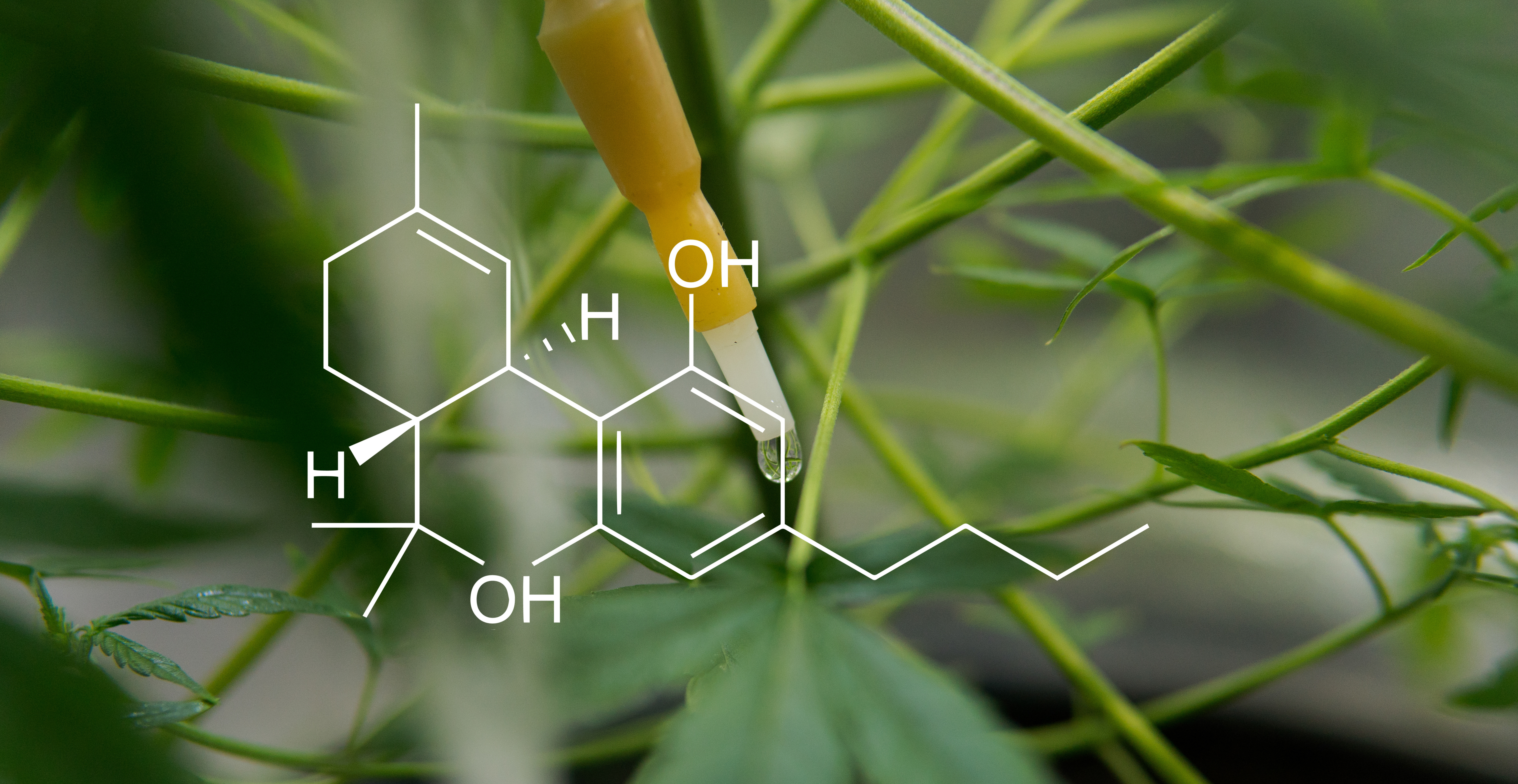 About 50 healthcare professionals gathered at the India Association Cultural and Education Center in Ocala in February for “Research & Medical Cannabinoids,” a continuing education course, to learn about medical cannabis from speakers prominent in the medical marijuana field.The forum was put on by the Medical Business Leaders Network.

Here is the bottom line: Cannabis may have medicinal potential and many people swear by it, but conclusive evidence of short- and long-term effects of cannabis—both beneficial and adverse—is elusive.

Another hurdle for researchers is the inability to do studies using real-world marijuana products, such as oils and tinctures that are sold in dispensaries.

“There are hundreds of different components in a marijuana product, and then all different dispensaries have their own way of making their product, so that makes it less standard across the board,” Wang says. Since patients can get products from different dispensaries, she adds, “It’s really hard to measure what they get from each dispensary.”

It’s also difficult for researchers to validate what the patient says they’re are getting from the dispensary.

“Legally, we can’t transport products to a research facility just to test it, so there are a lot of barriers for us to validate what people are taking,” Wang says.

“We can give people the exact same strain (of marijuana) and see 10 different effects,” he explains.

“Prescribing” medical marijuana also brings up legal considerations. Doctors who become certified with the state can’t prescribe medical marijuana. Instead, they “recommend,” says Dustin Robinson, an attorney who specializes in hemp and marijuana consulting. Certifying marijuana patients for a state-approved condition must be done face to face, not online, Robinson says. He also offers a warning to patients who use medical marijuana: Companies that tie employment to drug testing are still firing workers, even if marijuana is being used for medical reasons.

To learn more, doctors and patients can visit www.knowthefactsmmj.com