Thoroughbred breeders are optimistic gamblers. Year after year, they bet on the big horse coming along. That has most certainly been the case for Bill and Lyn Rainbow, who have owned and operated The Acorn since 1978.

“We’ve been very fortunate over the years to breed and sell some outstanding Florida-breds, including several champions,” says Lyn Rainbow, who grew up on White Oak Farm, a Leesburg, Virginia, operation owned by her late parents, Samuel and Carolyn Rogers Jr. “We also raised two Florida-bred millionaires that my parents bred. When you’re a small breeder, those kind of horses keep you going.” 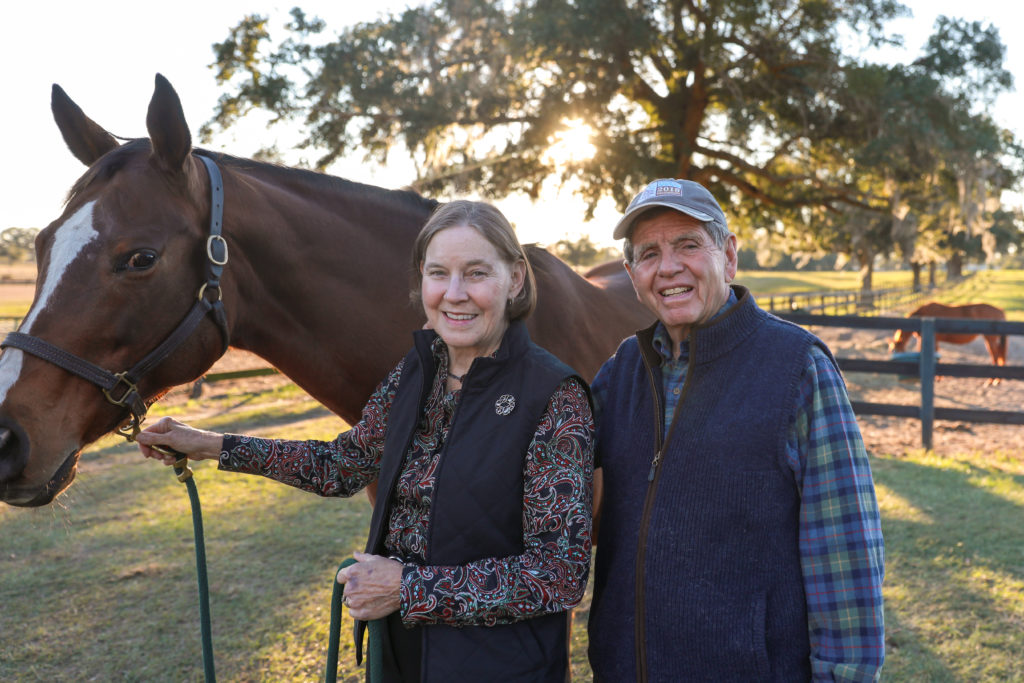 Bill Rainbow came into the thoroughbred business via marriage. Lyn and her family took a family safari vacation to Kenya with the tour company Bill owned. Lyn ended up going back to Kenya to work for Bill for two years, and the duo fell in love. After the couple married, they moved to Virginia and worked at White Oak Farm for four years before relocating to Ocala and establishing The Acorn.

“We wanted a place for a breeding operation where there was good year-round weather,” says Lyn. “Ocala was just perfect.”

Today, The Acorn’s 119 acres are home to 25 horses, including the Rainbows’ and those owned by a few select clients. The Rainbows currently own two broodmares (female horses that produce foals), including 14-year-old Happy Honeymoon. She is the dam (mother) of Florida-bred stakes winners Starship Bonita and Surprise Wedding. Sold for $25,000 by the Rainbows, Starship Bonita has to date earned $492,775. The Rainbows race Surprise Wedding, who has banked $306,625 to date.

At the Ocala Breeders’ Sales Company’s Mixed Sale (January 29-30), the Rainbows will be selling Changing Fortunes, a 4-year-old unraced filly (female horse under age 5) bred by Lyn’s late parents. She will sell in foal to Ocala-based stallion He’s Had Enough. 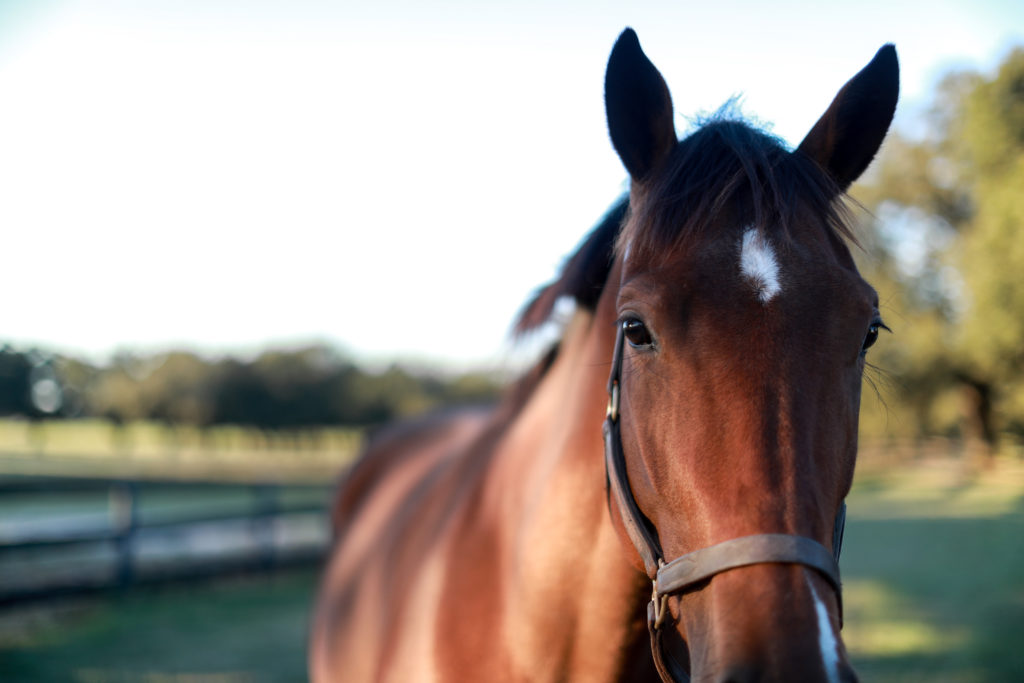 “When we decided to sell Changing Fortunes, I knew she would sell for more in foal,” says Lyn. “When I plan what stallion to breed a mare to, it’s basically trying to find the best bloodlines match first. Then I look at the physical elements of the mare and the stallion to eliminate any faults. When it comes to stud fee, I’ve never paid more than $5,000.”

Even after four decades in the business, the Rainbows are still hands-on.

“We have two full-time employees, but we’re the first ones and last ones at the barn, seven days a week,” says Lyn. “Like most breeders, we’re very dedicated and passionate about what we do. And we’re very proud to be part of the Florida thoroughbred industry.”