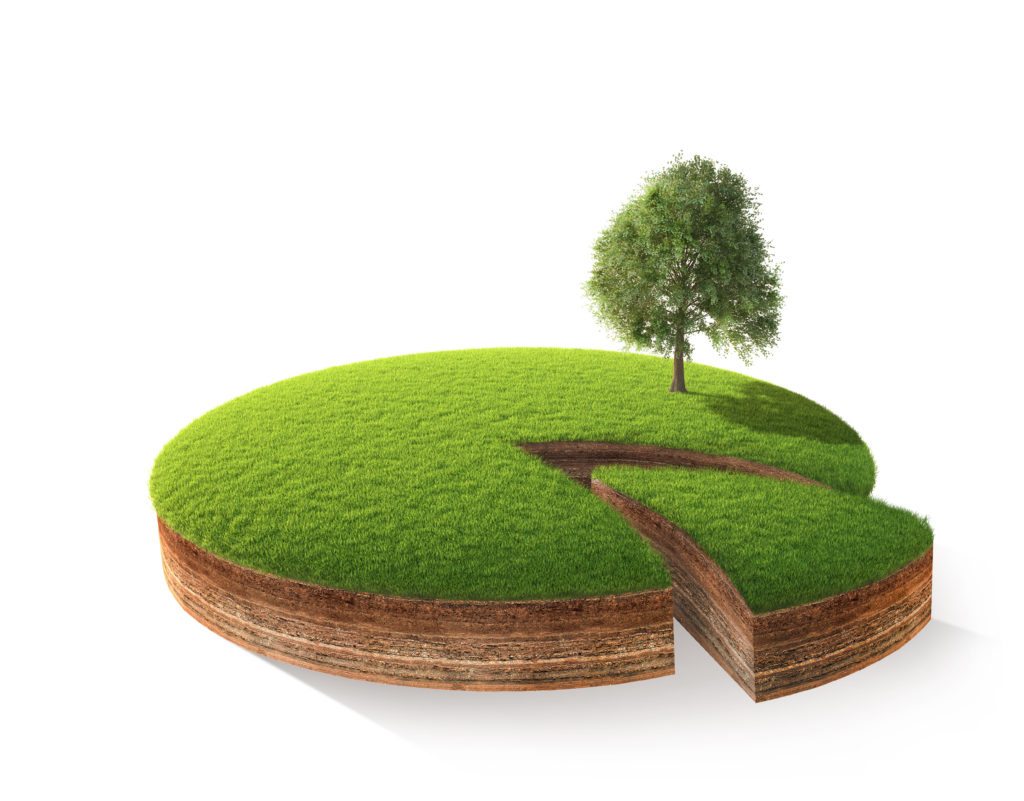 When my children were younger, there were plenty of occasions where they were asked (required) to split a food item. Regardless of whether it was a cupcake, slice of pizza, etc., they knew how I was going to have them accomplish this task. One child divided the item into two pieces, and the other child then had the option of deciding which piece he or she wanted.

What was intended to be a simple and fair process, often took an extended period of time. The child assigned with the task of dividing the item did so with surgical precision, and the other child then inspected the two options like a crime scene technician.

Judges are often asked to help resolve similar disputes involving parties with competing interests in real property. This is done through a partition action.

Chapter 64 of the Florida Statutes addresses the partition of real property. The court is assigned the ultimate responsibility of determining if the property can be equitably divided or if the property should be sold and the proceeds distributed to the parties.

A few years ago, I was assigned a case involving a brother and sister who each inherited a one-half undivided interest in their parents’ farm. When they disagreed on what to do with the farm, the brother filed a partition action against his sister.

At a preliminary hearing, the attorneys were discussing who should be appointed as commissioners to determine how the property should be divided. Fortunately, one of the attorneys brought to the hearing a large composite aerial survey of the property.

In an effort to get an understanding of the brother and sister’s respective positions on how the property should be divided, I asked the sister to use a marker and show me her proposed division of the property and to indicate which piece would be assigned to which party.

After the sister had drawn a vertical line on the aerial survey and indicated which piece she would receive and which would be awarded to her brother, I then asked the brother to use the marker and draw his proposed division of the property. After taking the marker and looking at the aerial survey for an extended period of time, the brother turned to me and said, “Actually, her proposal looks pretty good.” Case settled.