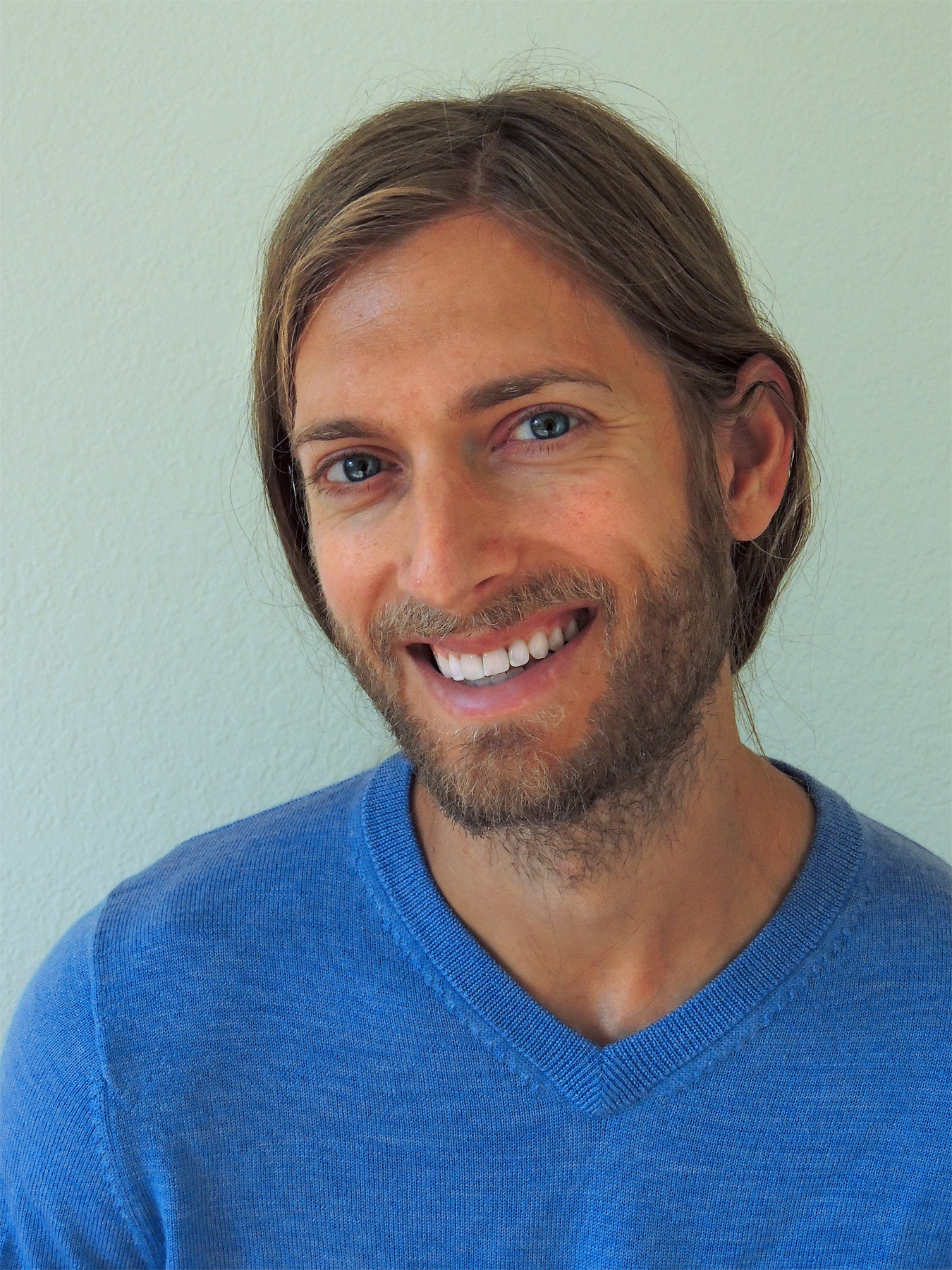 Our chat with the acclaimed cultural philosopher and author who will be speaking at the Evening Lecture Series sponsored for the community and hosted by the Institute of Human & Machine Cognition (IHMC).

Growing up in Platteville, Wisconsin allowed young Andrew Taggart to be a regular kid who played sports. It also gave him room to grow intellectually and academically, which set him on a path to becoming the globetrotting practical philosopher he is today.

Taggart, 41, a noted entrepreneur, speaker and author, says he asks and seeks to answer the most basic questions of human existence with others around the world. That includes his conversations with open-minded executives and others in such varied locales as Scandinavia and South America, and spheres such as Silicon Valley and Wall Street.

Taggart remembers that early in life, he was an “interesting child” who grew up in a very sports-centric family.

“I played baseball, basketball, football and soccer. And yet, I was also a very academically and intellectually inclined young boy,” he notes. “I tended to be quiet and contemplative. I was quite imaginative, and imagination and creativity only had limited outlets in the small town where I grew up and among ordinary people. Later in life, I become even more imaginative, more creative, more contemplative, more—dare I say—countercultural.”

He says he started to become very curious about all those big matters in life. “Who are we? Why are we here? What is this all about?”

Taggart states that key elements of his cultural development included teachers in middle and high school who “took me under their wing and steered me to the liberal arts” and finishing his doctoral dissertation in 2009. He realized then that, “I was not going on to an academic career, which turned me to the essence of philosophy…meaning the love of wisdom. That led me to New York City, to doing philosophy with people around the world, and to giving talks about matters of great importance.”

Another element was losing his sister to cancer in 2014. “This turned me toward what some philosophers and theologians call ultimate questions…that is, I became very interested in Zen Buddhism and certain Eastern practices. My wife and I became very much involved in these practices, such as meditating and certain rituals, all of which are oriented toward enlightenment or self-realization.”

Taggart will speak on December 10th at the Institute for Human & Machine Cognition (IHMC) in Ocala about the “Psychotechnologies of Self-transformation.”

He says existential threats, such as climate change, ecocide, technical disruption and bioterrorism present multifaceted challenges. “I’m not persuaded that humankind has yet to evolve culturally enough to be able to respond ably and wisely to the situations at hand.

“What do I mean by cultural evolution or cultural development? There are actual practices, not just in the east, but in the west, that enable human beings to become much more than we have been so far,” he offers. “I believe learning technical knowledge and competencies are woefully insufficient, given the conundrums we face today. I’ll be trying to lay a different way of coming to higher forms of cultural evolution, with living wisdom at the center. I want to put people back to discovering the more contemplative aspects of life.”

IHMC, which also has an office in Pensacola, works to pioneer technologies to leverage and extend human capabilities. The organization’s lecture series offerings are a free community outreach.