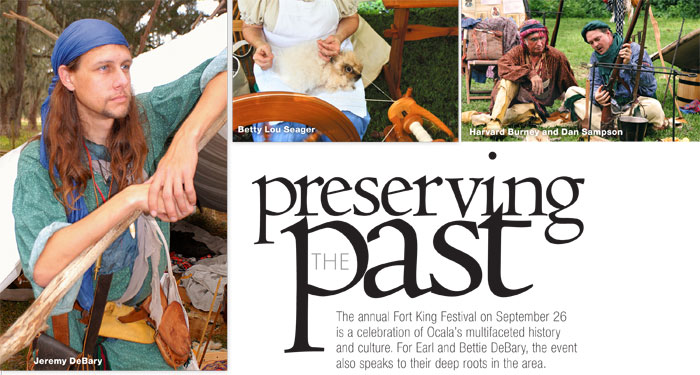 When the Fort King Festival rolls around on the fourth Saturday of this month, Earl and Bettie DeBary will celebrate more than just an historic period in Ocala’s past. They’ll be celebrating their heritage, too.

For Bettie, the festival means taking a journey back to her childhood when her closest friends were elderly folk who talked about “the good ol’ days.” Bettie says she remembers clinging to their descriptions of what life was like at the turn of the 20th century.

So, when the opportunity to help establish the Marion County Museum of History arose years ago, Bettie didn’t have to think twice. She teamed up with other Ocalans to restore an old county-owned building to house local artifacts. She also accepted the role of president, which she has held for most years since the museum opened in 1995. 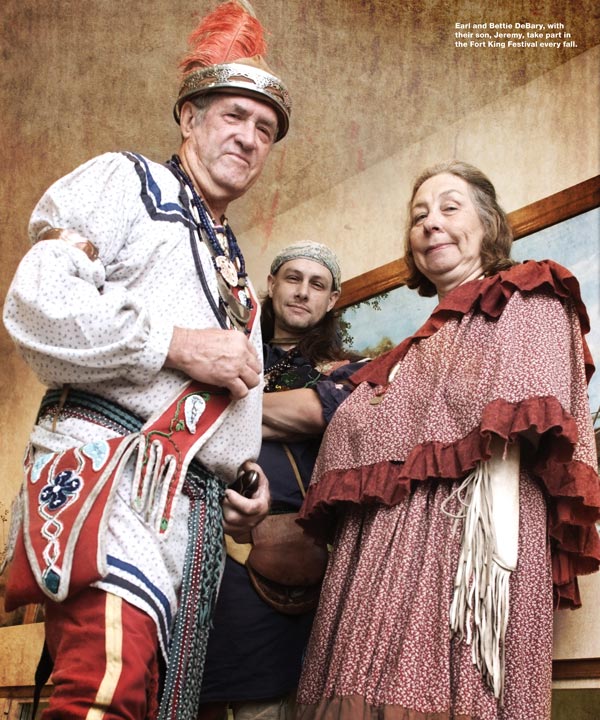 Strolling down the museum’s hallways lined with such treasures as a 1950s ringer-type washing machine, Timucuan Indian clothing, and a real dugout canoe, Bettie can’t help but reminisce.

“My great-great-grandfather came here in 1837,” she says. “Peter Hale was on my paternal side. He was a dragoon [a mounted infantryman armed with a short musket] and had several assignments in Florida. Fort King was one of his stations. I have a Native American heritage also, folks from the Carolinas who could be Cherokee.”

“My mother told me when I was about 20 that her grandfather was full-blooded Indian,” says Earl. “She told me where they lived, which was Creek territory in southern Alabama and Georgia—Muskogee Creek. At the time of my grandfather and great-grandfather, they would have been called Seminoles.” 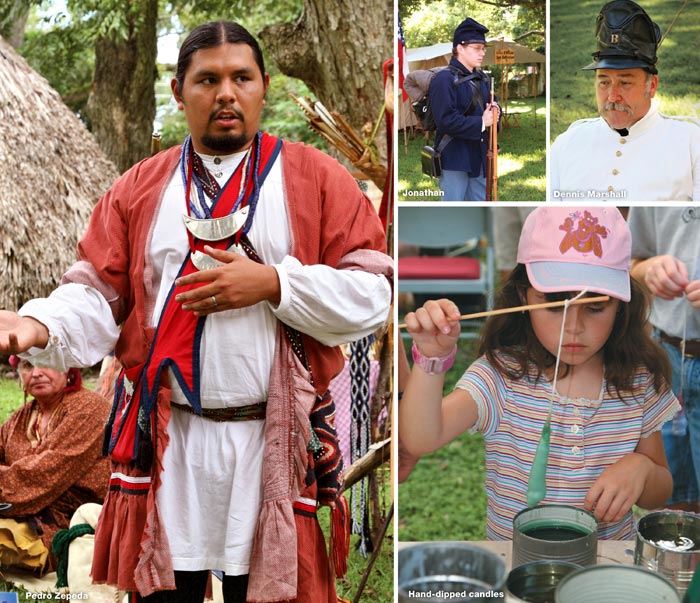 An avid outdoorsman, Earl spent much of his youth trapping critters for pay and selling deer skins to put himself through school. That was in the days when it was legal to do so, he adds.

“I only hunted to put food on the table,” Earl says. “I didn’t hunt for sport.”

These days, Earl stays connected to nature by carving walking sticks and denizens of the forest from sweet gum and cypress branches. He now has a collection of wooden squirrels, bears, and oxen whittled by his own hand. One of his favorite projects was an Alt Alt paddle, an Indian spear throwing tool, which he carved from river cane.

Though Earl will be busy overseeing the annual festival, he just might agree to relay one of his famous tales during the event about growing up in Ocala. A member of the Ocali Storytelling Guild, Earl can skillfully draw listeners into the depths of the national forest, where he once hunted raccoons, possum, and foxes, or back in time a half century ago to the cypress-shrouded banks of the Ocklawaha, where he and his buddies once romped in their bare feet. 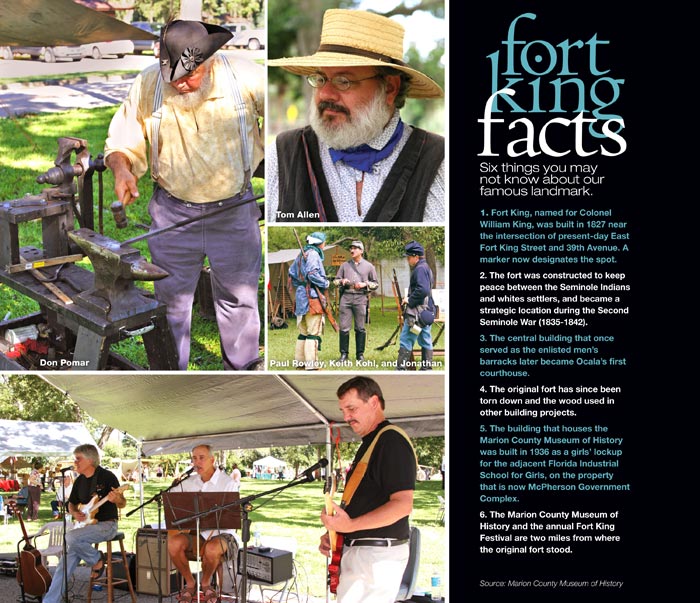 “We’d camp on the river,” says Earl, a hint of nostalgia in his voice. “We never took a tent, always built lean-to’s out of palm fronds, and we’d spend the whole weekend out on the river. We once built a flatboat with the Junior Wildlife Club and floated all the way to Eureka—seven days on the river, just swimming and fishing.”

At 15, Earl worked with the game commission at a Florida Youth Conservation compound, where he helped raise baby bears and bobcats.

“I thought I had a normal childhood, running with alligators and playing with rattlesnakes,” Earl says. “I caught my first alligator when I was 12 in the swamp where Pearl Britain Plaza is today. Back then, it was Cow Pond. Kids skinny-dipped there. We used to play war around the swamp.”

The DeBarys enjoy keeping their memories alive, not just for themselves but for people who want a taste of Ocala’s history. To raise funds for the museum, the DeBarys started the festival in 1993 with a simple chicken purlieu dinner. Over the years, they gradually added reenactors, an Indian encampment, and demonstrators of early American vocations. 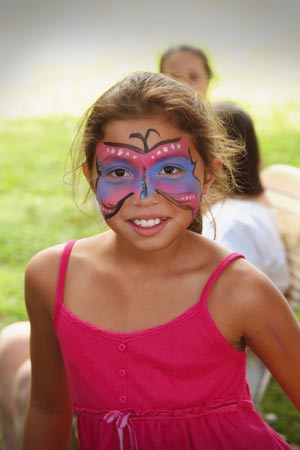 These days, the one-day event draws about 1,000 people. There’s still plenty of food, Bettie says, but the highlight is the folks who dress in period clothes and talk about their various trades.

As always, non-food vendors, craftsmen, and a children’s play area will be on-site, but this year, the grounds will also make room for two Spanish conquistadors riding Florida Cracker horses, three territorial soldiers, a cooper, and a woman who weaves angora while plucking it straight from a rabbit.

“We are living historians,” Bettie says. “We reenact a way of life.”