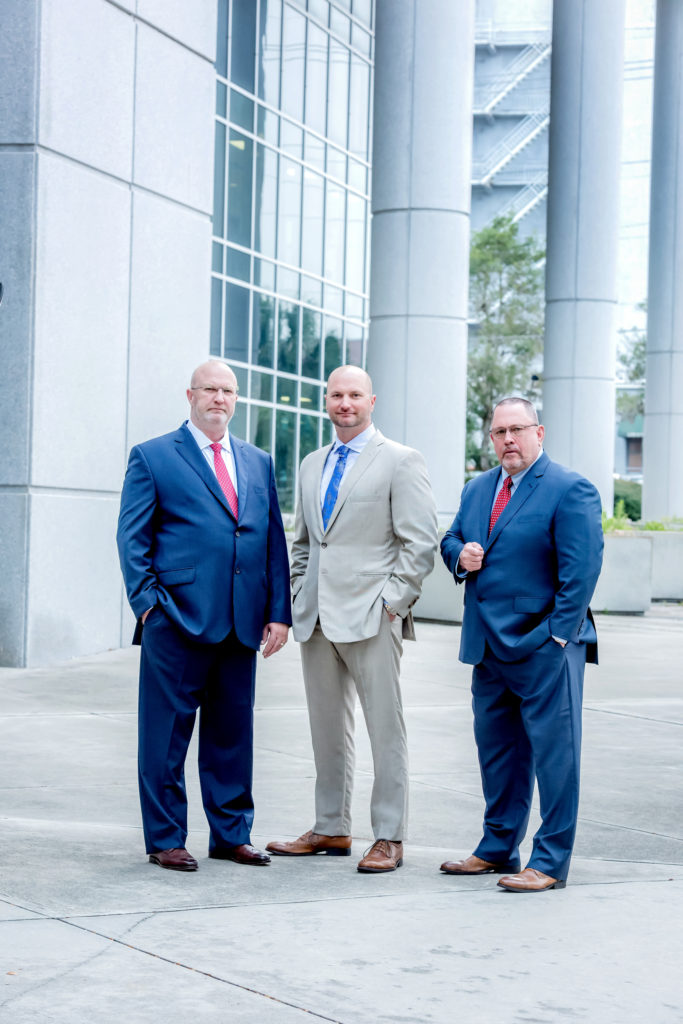 All drivers are required to be insured to drive, but Florida’s minimum policy may leave you high and dry should an underinsured motorist hit you.

Underinsured motorist insurance (UIM) pays for injuries, such as medical expenses, that result from an accident caused by a driver who has too little insurance to cover all of the injuries they inflict. In some states, UIM is part of UM, or uninsured motorist coverage. Covered UIM expenses for you and your passengers include medical bills, wage loss, pain and suffering, and loss of enjoyment of life.

In Florida, the minimum insurance coverage requirement is $10,000 personal injury protection (PIP) and $10,000 property damage liability (PDL). Of course, some motorists are uninsured altogether, but underinsured motorists—those who only have the state’s minimum insurance requirement—may not be able to cover all the damages they cause in an accident.

Greg King, founding member and personal injury attorney at King Law Firm, says having UM/UIM insurance coverage can be the difference between having your medical costs, lost wages and more covered, or a court fight for a judgment against the at-fault party’s assets that probably won’t be sufficient to pay the claim.

“It’s really the only way you can be sure there is going to be coverage for you in an automobile accident,” King explains. “There are a great percentage of drivers on the road who have no insurance whatsoever, and there are a lot of drivers who have just the state minimum.”

So, why doesn’t everyone have UIM and UM coverage? For many, they don’t understand the importance of the coverage before their insurance agent offers to remove it to lower their monthly bill.

“We need to be aware of uninsured and underinsured motorists on the road because there are a lot of them,” King cautions. “That’s why this coverage is so important if you want to be fully covered while operating a motor vehicle on the roadways. In my 27 years of experience, the people that have UIM/UM coverage are the minority.”

King says the best way to guarantee you have the coverage you need is to work with an insurance agent you trust. A driver involved in an accident with an uninsured or underinsured driver should seek legal counsel immediately—they may find you coverage in unexpected places.

For example, if a driver is operating someone else’s vehicle, both his insurance and the insurance of the vehicle owner could potentially cover any injuries caused. King says even drivers who haven’t purchased UM/UIM coverage can still get it, and often do.

“It may still be available to them if their insurance company did not get them to properly reject uninsured motorist coverage,” King says. “If the company didn’t get a signature on the proper, state-approved form to decline it, the driver still has to be afforded that coverage. You always want to check with a lawyer who knows what questions to ask, who can make sure you’re getting all the benefits you’re entitled to.”