Autism is a big deal. With over 3 million people in the United States affected by the disorder and an alarming spike in its prevalence, scientists are scrambling for answers. Autism spectrum disorder, or commonly referred to as ASD, is a group of complex brain development disorders that can cause social difficulties, communication limitations and repetitive behaviors. ASD can also cause other health ailments, such as gastrointestinal problems or irregular sleep patterns.

Because the autism spectrum encompasses a wide variety of brain development disorders, one case of autism may be completely different than another. The complexity and variation in the symptoms of each makes treatment a multifaceted process rather than a one-size-fits-all plan.

The symptoms can be severe, moderate or almost undetectable. People with autism can have different levels of functionality. Some may develop some verbal skills, and others may not have any. The same also applies to intellectual ability. In fact, there are some cases where people with ASD have exceptional skills in music, math and art.

Because each case is different, finding answers that can work for all autism patients can be difficult. However, recent research has provided breakthroughs on understanding the tendencies of the disorder. In addition, scientists are steadily developing new, promising therapy options to help improve the quality of life for those affected by it.

The project is an international effort to unlock the genetic factors in human disease and other conditions in order to find ways to pinpoint diagnosis, treatment and prevention. The project was completed in April 2003 and includes three billion base pairs in the human genome. Researchers still have questions as to how some complex disorders, like autism, can be reliably linked or prevented. 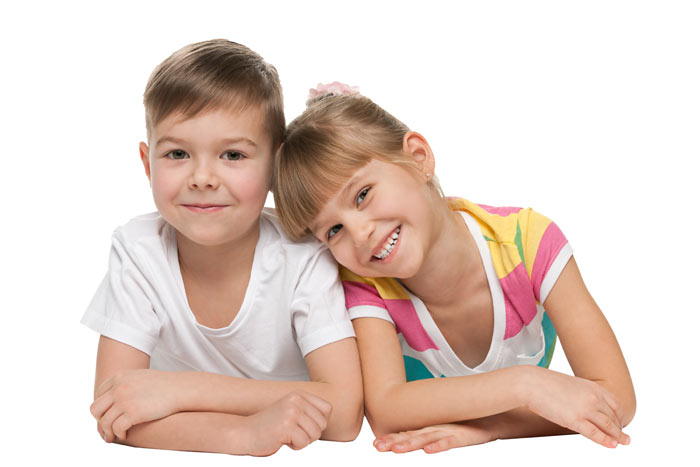 Although research has uncovered a number of rare gene mutations associated with the disorder, only a handful of them appear to be sufficient enough to cause autism on their own. Instead, researchers believe the combination of these linked gene mutations and environmental influences seem to play a role in the development of autism. However, recent research has provided possible insight into why autism varies so much in type and severity.

Researchers from Columbia University’s College of Physicians and Surgeons in New York City analyzed hundreds of people with autism and sifted through about 1,000 genes to find out how gene mutations affect autism symptoms. They found that more damaging genetic mutations typically resulted in more severe symptoms. Autism patients who had little or no verbal skills usually had mutations in genes that are more active in the brain.

They also discovered that the mutations also play a role in the gender difference in autism. Although autism is more common in males, females with ASD are more likely to have severe symptoms. The mutated genes in females tended to have a bigger role in the brain than the mutations in males.

The researchers at Columbia University hope that by uncovering these clues, it will open the door for more innovative diagnostic and prognostic tools. Perhaps in the future these discoveries will personalize treatment for autism patients.

Can time really heal all? Canadian researchers think age could play a role in the improvement of children with autism. Canadian researchers tracked 421 children between the time they were diagnosed, between the ages of 2 and 4, until the age of 6. They gathered information on each child four times throughout the study to see how their symptoms and functioning had changed.

They found that more than 10 percent of preschool-age children with autism saw an improvement in their symptoms by age 6, and 20 percent of them did better in everyday functioning. The research team at the Centre for Addiction and Mental Health in Toronto also noted that the earlier children were diagnosed, the more likely they would show improvement in everyday functioning.

Past research has indicated that early signs of autism include low social interest and decreased eye contact, according to Autism Speaks, the world’s leading autism science and advocacy organization. Therefore, numerous studies have recently been conducted to search for correcting the earliest symptoms and avoiding the development of autism.

In many early intervention programs, therapists are called in to either provide service in the home or in a specialized center. However, scientists are creating paths for a new way of administering early intervention to at-risk children. From the development of effective home-based programs to video-feedback programs, scientists are making life-changing breakthroughs in the realm of autism. 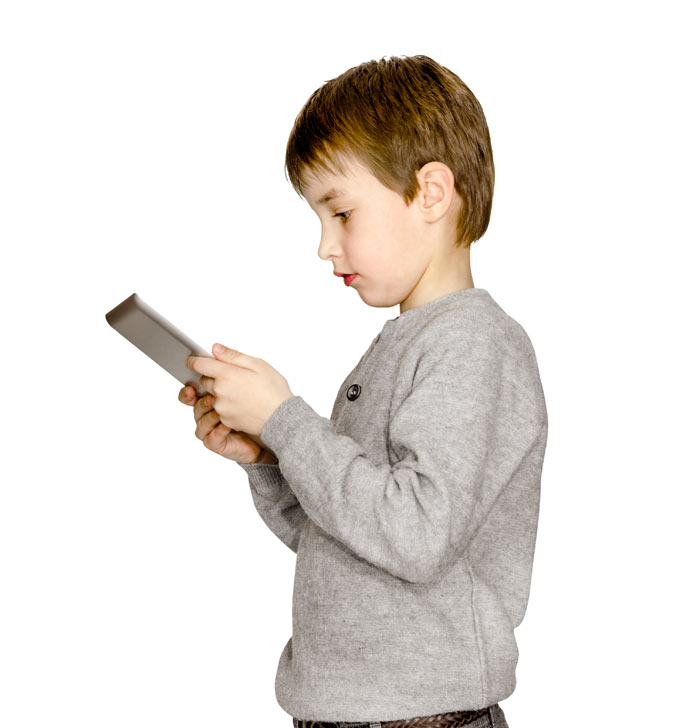 Parents can significantly improve sensory, communication and social sensory abilities in at-risk 1 year olds, according to a pilot study conducted by the University of North Carolina at Chapel Hill. In the study, parents of at-risk infants participated in a six month home-based intervention program that focused on improving parental responsiveness and child development.

The program, called Adaptive Responsive Teaching (ART), is based on a responsive teaching curriculum. Parents participating in the program were taught responsive strategies, such as imitating the child or following the child’s lead. The parents were also routinely coached to use these strategies throughout their daily routines. The specific set of strategies included in ART target “pivotal” behaviors that are known to improve development, such as engagement and social play, according to Autism Speaks.

The findings indicate that the children in the ART program made significantly greater progress in receptive language, socialization and sensory hyporesponsiveness as compared to children receiving other early intervention services from their community. A larger study is now in the works, but the initial results are promising.

Technology has its ups in the autism world. For parents with children who are at risk, video technology is being tailored to help reduce the likelihood that their children will develop autism. A recent study conducted by the British Autism Study of Infant Siblings (BASIS) found that video-feedback programs could modify the development of autism-related behaviors and symptoms. The randomized trial included 54 infants who were considered to be high risk for autism because they had siblings with the disorder.

The study found that using video feedback-based therapy helped parents understand and respond to their child’s communication style during their first year. The results indicate that there was an improvement in the social and communication behaviors in the infants whose parents received guidance with a video-feedback program called “Video Interaction for Promoting Positive Parenting” versus families who were not administered the program.

Because the study was relatively small, definite connections between video feedback and the results can’t be made. However, the results are vital to future research on this method of intervention and at-risk infants.

“Families participating in ‘baby sibs’ studies such as this continue to provide us with valuable insights into autism’s earliest beginnings and how we can best foster early development to improve outcomes,” says Andy Shih, senior vice president for scientific affairs of Autism Speaks.

There are plenty of downloadable apps that have proven to be effective forms of therapy or skill development for children with autism. Most of these apps are available on Apple platforms; some are even free of charge. For more information and access to a larger database of apps for ASD, visit autismspeaks.org/autism-apps.

Animals Love Friendship is a book designed to educate children, families and others about autism. Using character descriptions related to animals, IvonneD. Hernandez describes what it’s like to love and raise a child with autism. She also reveals the virtues that, when lived to their fullest, can help people better relate to and understand the world of autism. The pages were beautifully illustrated by her teenage son, Eric J. Ruiz, who was diagnosed with autism at age 3.

Check out animalslovefriendship.com for more information.

The children who received varied commands after a failed imitation, the graded cueing feedback, showed improvement or maintained performance when playing the game. However the children who didn’t receive the graded cueing feedback worsened or maintained their performance. The results of the study suggest that the use of varied feedback was not only less frustrating to the participants but was actually more effective than unvaried feedback.

What does this mean for the rest of the autism community? In the future, a socially assistive robot could be used to help provide useful feedback to children with autism. Research is pushing to make this a reality.