Several years ago, while presiding over a civil jury trial, the jurors asked to go outside during a recess. I decided to accompany the bailiff and jurors as I also thought it would be nice to get some fresh air. As I talked to the bailiff, I noticed two jurors close by were looking at me. 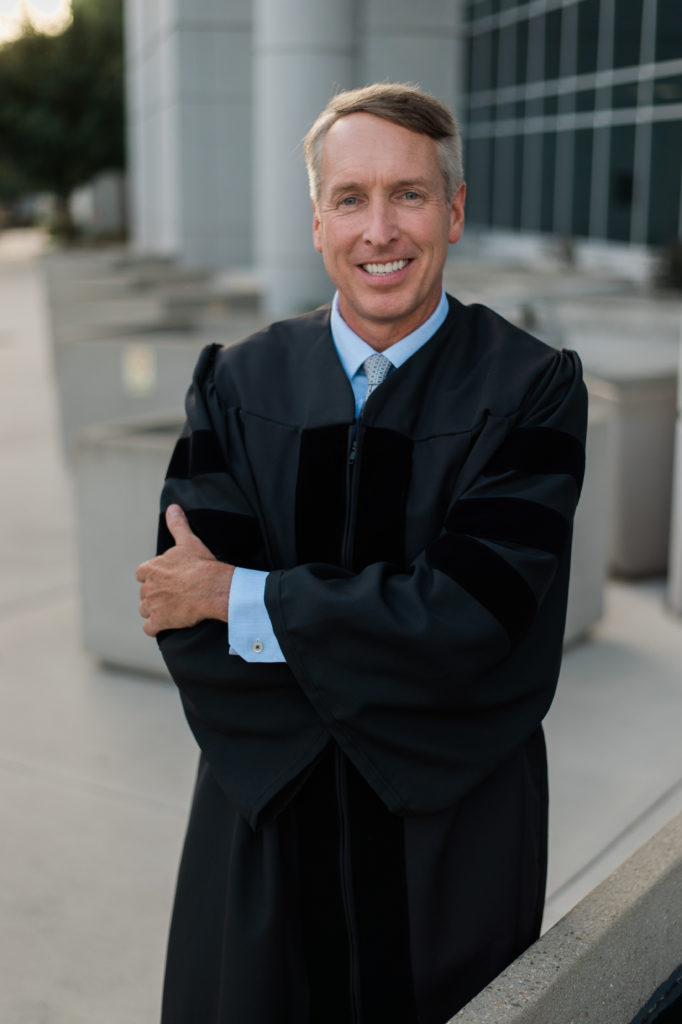 I heard one of the jurors say, “Just ask him.”

As I turned to face them, one of the other jurors asked, “Is one of us out here the alternate juror?”

I replied with a simple “Yes.”

“Are you going to tell us who it is?” she asked.

Both the Florida Rules of Criminal Procedure and Florida Rules of Civil Procedure have provisions permitting alternate jurors to be utilized and to sit with the regular panel of jurors. Alternate jurors are used to replace jurors who become unable or disqualified to perform their jury service. They hear the same evidence, arguments and instructions on the law as the other jurors. But they do not participate in deliberations or deciding a verdict.

So, what would cause a juror to become “unable or disqualified” to perform their jury service? Aside from family emergencies and medical issues, there are plenty of other circumstances that have resulted in an alternate juror replacing a juror during a trial.

One such example happened during a criminal trial when the prosecution called an expert witness to testify about the results of DNA testing conducted in the case. In contrast to how it’s often presented on television crime shows, actual DNA testimony often becomes somewhat monotonous. Arguably the most exciting portion of the expert’s testimony was when everyone in the courtroom heard a repetitive sound coming from the jury box. We noticed one of the jurors was asleep…and snoring (loudly). We continued with the trial, and at the next recess both the prosecution and defense agreed to replace the sleepy juror with the alternate juror.

In addressing why I choose not to tell jurors which of them are the alternate juror, it should be noted there is nothing that specifically prohibits a judge from informing a person of their “juror-in-waiting” status. But, most trial judges elect not to do so. The obvious reason is that if the alternate juror knows they will most likely not be deliberating and considering a verdict in the case, they may not be as attentive during the trial.

Trial judges have the responsibility of monitoring and controlling all aspects of a jury trial. When something happens during a trial that causes the judge to believe a juror is unable or disqualified to perform their service as a juror, it’s reassuring to have a reasonable alternative available.