Meet Jennifer Gresham, Ph.D., an outdoor enthusiast, scientist, entrepreneur and rebel, who will be speaking at the Evening Lecture Series sponsored for the community by the Institute of Human & Machine Cognition (IHMC). 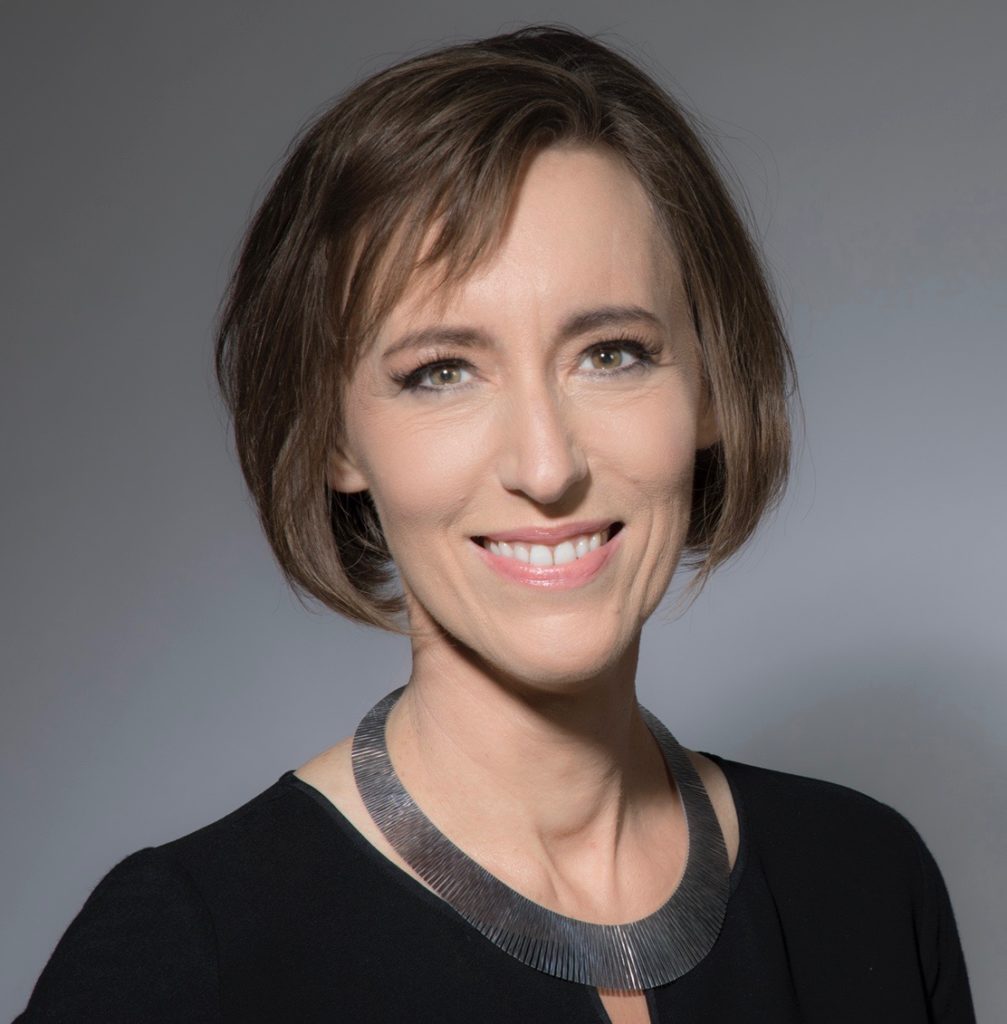 Maybe it was the bloody nose she got when she suggested to a summer camp counselor that girls should be allowed into the boxing ring, or starting a newspaper to give her fellow fourth graders a voice, that led Jennifer Gresham to become a high performance coach and business strategist.

Or maybe it was walking away from “as good an assignment as you can get,” as Assistant Chief Scientist of the Human Performance Wing of the Air Force Laboratory, because, she explains, “I tend to be a little rebellious and don’t accept the status quo and this was increasingly coming into conflict with the bureaucracy of the military.”

Gresham says people thought she was “crazy” to leave the Air Force after 16 years, rather than wait for her full retirement at 20 years.

“Life is short,” she states, “and four more years of feeling like I couldn’t contribute in the ways I wanted to wasn’t worth it.”

She soon had people asking her for guidance on how to be so bold.

“They were astounded at what opportunities were out there,” she offers. “Helping others find the courage and resilience to do what I did is important in the coming years.”

Gresham’s experiences led her to establish her nonprofit, Work for Humanity, to help “people see the future as an invitation to create a better human experience of work, rather than a dire problem to solve.”

“What do we want the experience of work to look like?” she poses. “We don’t ask that question nearly enough. A lot of the future of work discussions are trying to predict what we think is going to happen with technology and whether that is going to be good or bad, as if we have no control over that, but we have complete control. I like to tell people that we have human agency and we should use it to design work in the future that is more equitable and enjoyable for the majority.”

Gresham, 46, was born in London, where her father was a computer consultant for the Bank of London, but grew up in Tampa. She is a graduate of the U.S. Air Force Academy and received her Ph.D. in biochemistry from the University of Maryland. She has lived in 10 different states and now resides in Seattle, where she relishes “spending time with my family and being outdoors. I like to be out in the forest, surrounded by wild nature.”

Her lecture in Ocala will focus on two skills that individuals need to develop and that organizations need to hire for, to thrive in the future of work: learning to learn, including lifelong learning, and how to approach complicated problems (putting a man on the moon) as opposed to complex problems (creating world peace).

“The world is becoming increasingly complex and connected, and not having an idea, even of the distinction between complex and complicated, much less how to solve those problems and the qualifications we need for people to do that work, is a real issue for business,” she states. “It is estimated half of the S&P 500 will turn over in 10 years. That is a huge impact on the business world and work force. I think one reason that’s happening is a failure to recognize and adequately address complexity.

“My hope is that people are going to hear this talk and say, ‘Wow. We can’t keep the status quo,’” she says. “We can’t just keep doing what we’re doing. We need big change. And we need it fast.’”

She says people often think she’s fearless because she left the military and started her own business, but that’s not true.

“I had no preparation for starting a business. I had to teach myself everything,” she asserts. “I think people would be surprised to know I get scared and anxious all the time trying to do the big, crazy things I’m doing. I just don’t allow that to make my decisions for me.”