The 144th Kentucky Derby will take place on May 6 at Churchill Downs. 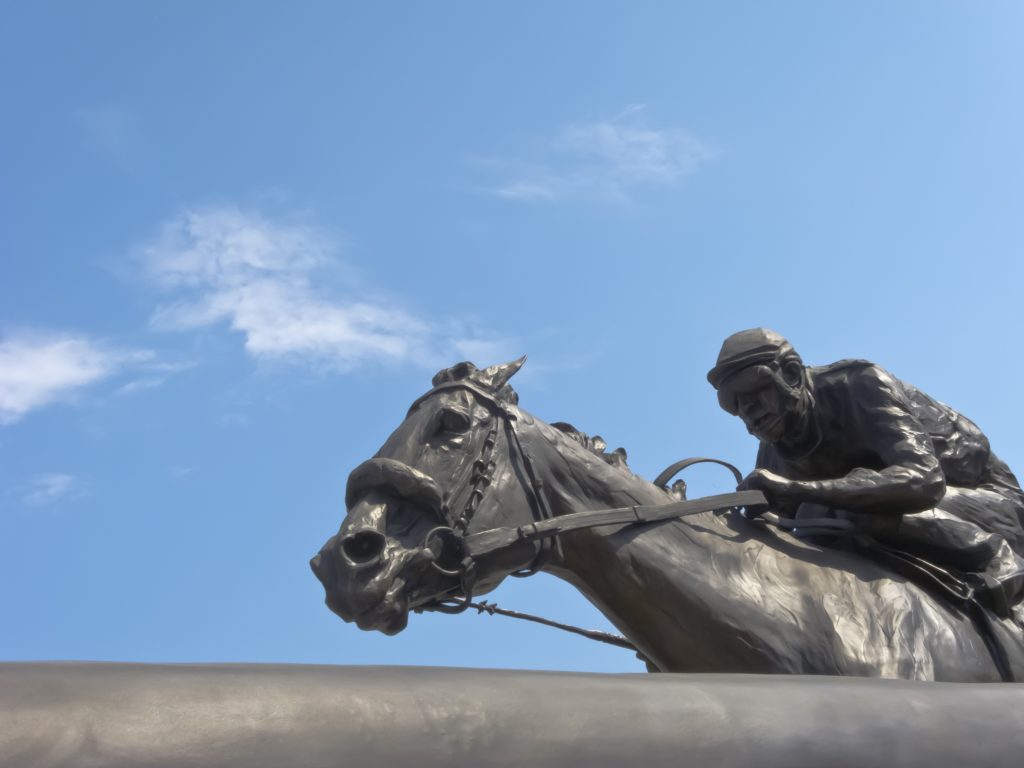 The first Saturday in May is considered sacrosanct in the Thoroughbred industry. On this day, the day the Kentucky Derby is run every year, racing dreams come true.

Continuous record: Founded in 1875 and the brainchild of Meriwether Lewis Clark, the Kentucky Derby is the longest running sporting event in the United States.

Garland of roses: The race is often referred to as “The Run for the Roses” thanks to the garland of 400 red roses that are draped on the winning horse in the winner’s circle.

Two minutes: The race is also described as “The Most Exciting Two Minutes in Sports” because of the average time it takes the winner to cover the mile and a quarter distance. The legendary Secretariat was better than average, winning the 1973 Kentucky Derby in 1:59 2/5, a record that still stands today.

Opening song: “My Old Kentucky Home” is played and sung when the horses come out of the saddling paddock onto the track for the post parade. The song has been part of the Kentucky Derby festivities since 1921.

Fine millinery: Kentucky Derby hats began to become vogue in the 1960s, thanks largely to women—and some men, too—wanting to stand  out during the television coverage of the race. Today, Kentucky Derby hats range from the extravagant to the ridiculous.

Mint julep: The Kentucky Derby’s signature drink is the mint julep, a concoction of bourbon, sugar, crushed ice and fresh mint sprigs. An estimated 120,000 are sold at Churchill Downs over Derby weekend.

Watch & Party › Television coverage of the Kentucky Derby is on NBC, Saturday, May 6, from 2:30-7:20pm. › You can throw your own Kentucky Derby party (kentuckyderby.com) or attend the annual bash at the Hilton Ocala. Call (352) 854-1400 for more information.