On Top of the World Communities and premier event sponsor Ford of Ocala recently held the Gold Shovel groundbreaking event, launching the construction of a new home to be given away within the Indigo neighborhood off SW 80th Avenue. Once complete, the home will be raffled off, with all proceeds benefitting Hospice of Marion County. The popular Ginger model, a brand-new, 1,746-square-foot home valued at approximately $220,000, features two bedrooms, two baths, a great room, a flex room, laundry suite and a two-car garage. Although Indigo by On Top of the World Communities is an active adult community, residents do not have to be 55 years or older to participate in the raffle or to live there should you win. Raffle entry sales will end on October 31. The suggested donation amount for a raffle entry is $100. Entrants must be 18 years or older to participate. For a complete list of rules and regulations, visit HomeFreePrize.com. Raffle entries may be purchased online at HomeFreePrize.com or at the Hospice of Marion County administration building, HospiceofMarion.com, The Legacy House philanthropy department, Your Heart’s Desire and Ford of Ocala. Entries are available on-site at On Top of the World at the following locations: The Club at Candler Hills Restaurant, Sid’s Coffee Shop & Deli, Mr. B’s Big Scoop Ice Cream and The Ranch Fitness Center & Spa. The drawing will take place on November 2.

Paddock Mall continues to expand its diverse retail mix with the addition of two new retailers: Ocala’s first Sephora and The Bead Strand.

Sephora and JCPenney have opened a new location inside JCPenney at Paddock Mall. The new 1,800-square-foot location is a beauty destination with close to 50 skincare, color, fragrance and haircare brands.

The Bead Strand, with over eight years in the Ocala market, opened at Paddock Mall in July. The store offers a wide selection of jewelry and gifts. They are best known for their customized jewelry, including pieces that incorporate gemstones, Miyuki and TOHO seed beads, crystal, Czech glass, natural beads and more.

OFR For The Win 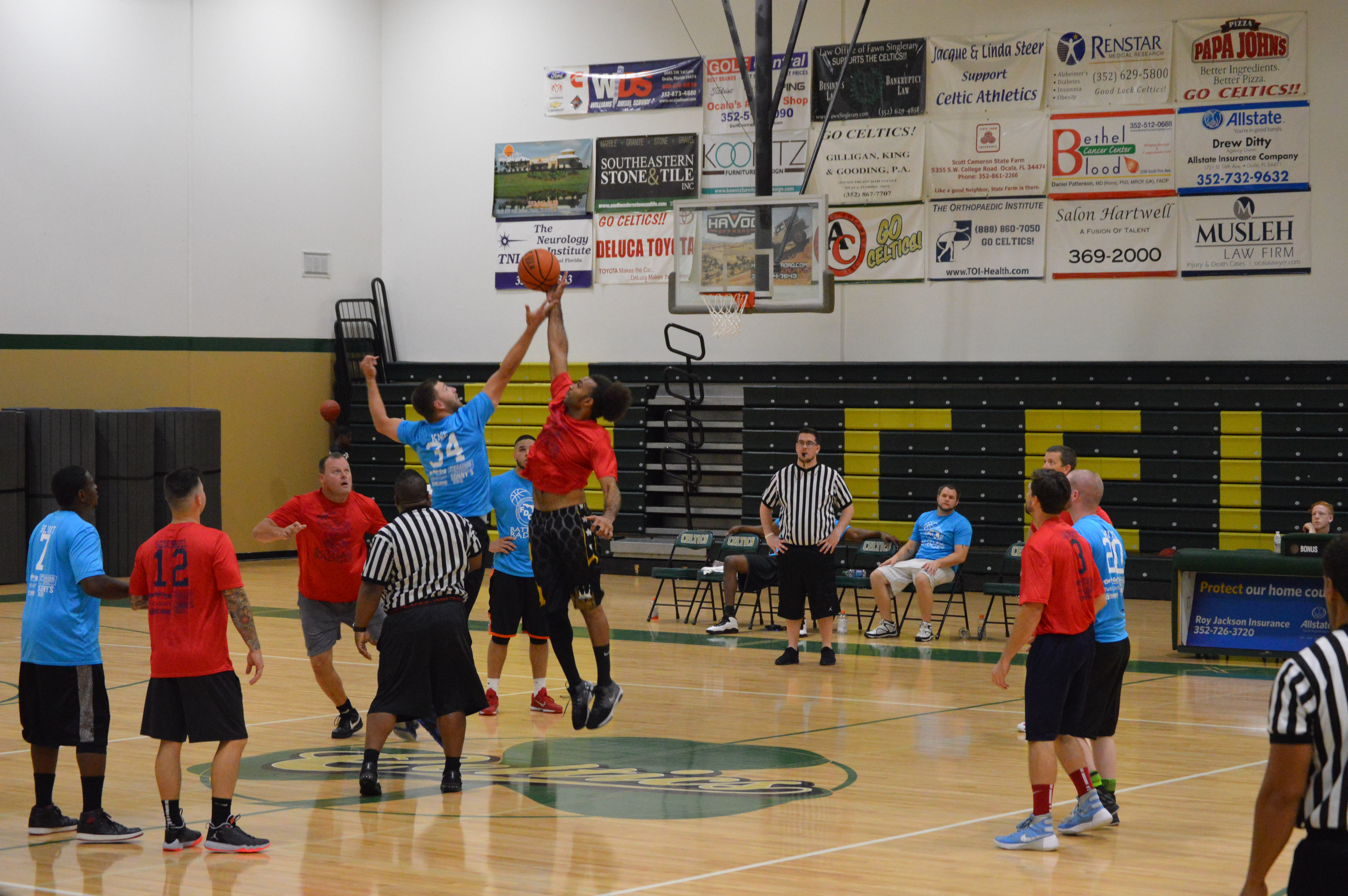 “This was a spectacular display of sportsmanship and community support from all participating agencies and attendees,” says OFR Public Information Officer Ashley López. “As fun as the games were, the most rewarding feeling came not from winning but from being able to contribute to such a worthy cause as the Marion Special Olympics.”