FAFO’s Ocala Arts Festival is back on this year, with some welcome changes. 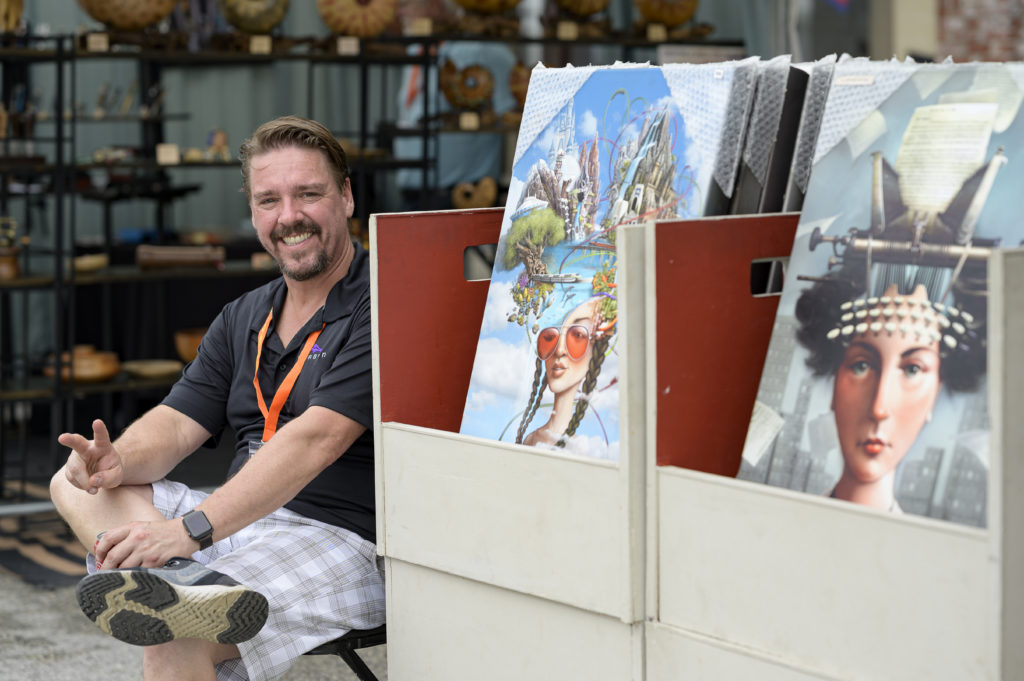 The enthusiasm in Maggie Weakley’s voice as she talks about Fine Arts For Ocala’s (FAFO) Ocala Arts Festival is contagious.

“It’s so exciting,” she says, using the phrase repeatedly while talking about the artists who will take part and a new layout that will afford participants and guests more elbow room.

The 2020 festival, which had 154 artists registered, was cancelled due to the pandemic. This year’s event will feature 151 artists and Weakley believes the new layout, along with the festival’s reputation, has helped to attract that many artists, even as the pandemic continues.

“We have $27,000 that will go to our artists,” she shares. “We get artists from around the country because of the prize money, which comes from our annual Symphony Under the Stars event.”

She says the new layout had to do with the hotel that opened on the square in the fall of 2020.

“We weren’t allowed to have booths in front of the hotel,” she explains, “so the show has shifted to the west. We’re going down to the Marion Cultural Alliance’s Brick City Center for the Arts and turn south past La Cuisine French Restaurant and turn east. Because of COVID-19, the booths will be spaced farther apart, which will be wonderful for our guests and artists, who will be able to showcase their artwork on all three outside walls.” 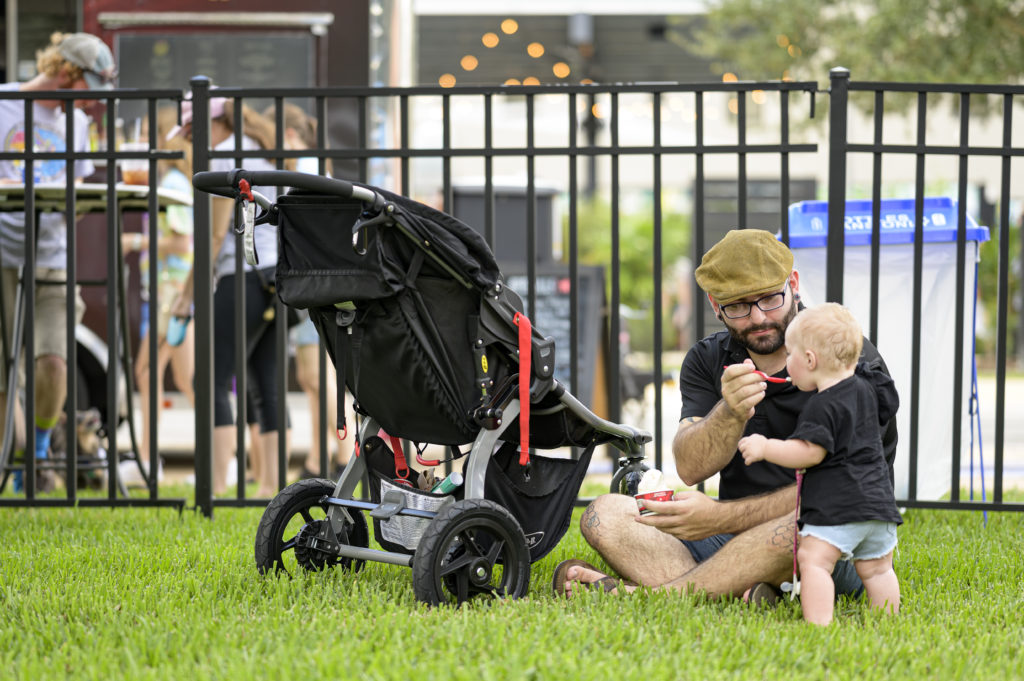 The festival’s featured artist is Richard Currier, of Micco, on Florida’s Space Coast.

“I have been attending the Ocala Arts Festival for 25 years and it remains one of my most successful festivals year after year,” Currier offers. “I am very pleased to have been asked to be this year’s featured artist and look forward to presenting a new selection of my most recent paintings.”

The displays will include works by five emerging artists, who each receive a booth and a $500 stipend through sponsorship by the David and Lisa Midgett Foundation. The student art exhibit, which includes entries from youth in private, public and home schools, is sponsored by DeLuca Toyota and includes $1,500 in prizes.

Entertainment will include bands in the gazebo area and student performances at Citizens’ Circle. Food trucks will be stationed in that area as well as throughout the festival grounds.

“If we have the great weather we usually have, it should be a great turnout,” Weakley offers. “People know the quality of this show and that attracts a lot of visitors, which is great for our community as we’re bringing business into the downtown area.”