Don’t do anything that’s already been done for you. This is one of the first things I learned in law school. My law professors weren’t advocating cheating. They were simply encouraging us to utilize the work previously done by others to assist with completing the task at hand. 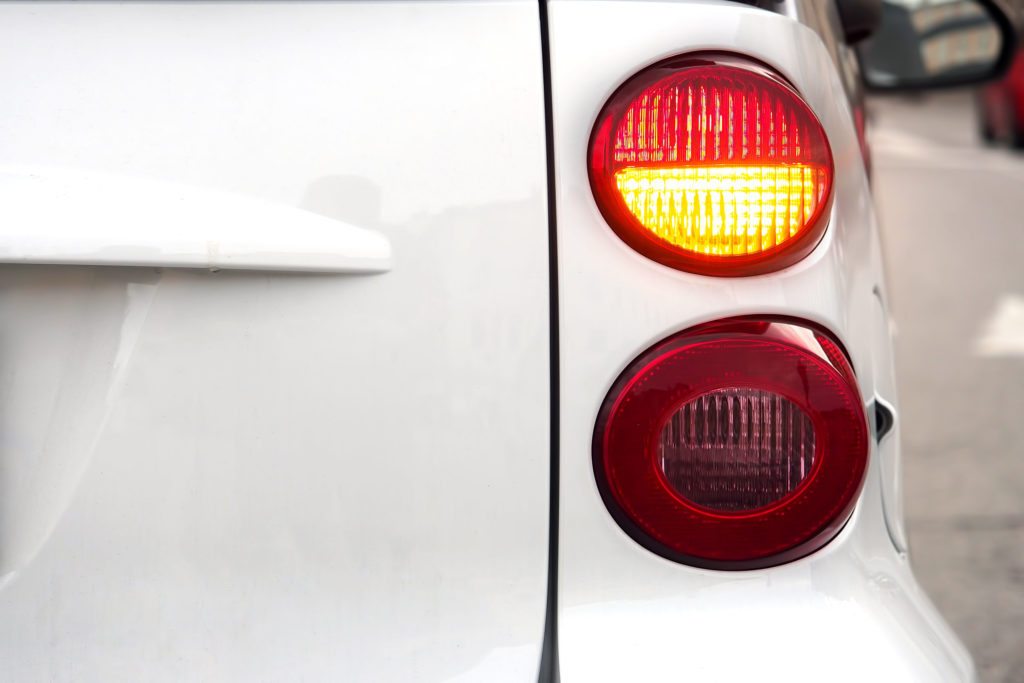 Stare decisis (pronounced “starry de-cisis”) is a Latin term for “to stand by things decided.” This legal principle provides that issues previously addressed in court are to be decided in the same manner. Basically, similar cases should have similar rulings.

An example of how stare decisis helps with creating an established legal precedent would be the Florida Supreme Court’s decision in State of Florida vs. Riley, 638 So.2d 507 (Fla. 1994).

Todd Riley was a passenger in a vehicle that was stopped for failure to use a turn signal when making a right-hand turn onto a highway. Following the traffic stop, the police arrested Riley for possession of illegal narcotics. Riley’s lawyer filed a motion to suppress the evidence and alleged the traffic stop was unlawful.

Florida Statute §316.155 provides that a person may only turn a vehicle onto a highway when it is safe to do so and after giving an appropriate signal. The important language of the statute that the trial court and Florida Supreme Court focused on was the clarification that a turn signal is required “in the event any other vehicle may be affected by the movement.”

At the hearing on Riley’s motion, the law enforcement officers candidly admitted the driver was not cited for making an unsafe or improper turn, and no other vehicle was affected by the driver’s right-hand turn onto the highway. The Florida Supreme Court held the trial court was correct in its finding: The driver did not violate Florida Statute §316.155 and should not have been stopped by the officers. The evidence seized from Riley after the traffic stop was suppressed (ie: thrown out) by the court.

In the 23 years since the Riley decision was rendered, the legal precedent from that decision has assisted trial and appellate courts in deciding subsequent cases involving vehicles stopped for failing to use a turn signal.

Stare decisis gives stability to our legal system by providing for consistent rulings regardless of the geographical location of the court where the facts are presented. But the creation of new laws and unique facts may also leave the court without a prior decision to assist in making its ruling. These cases are “unprecedented.”