This inaugural event honored men who have had a positive impact in the lives of others. 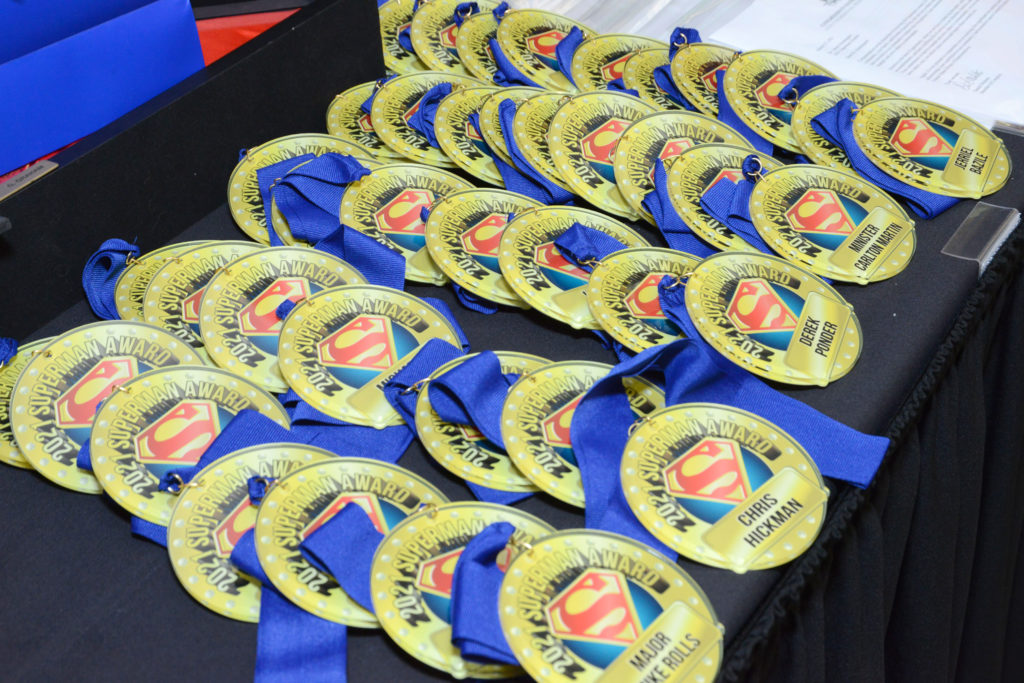 Women of Purpose & Destiny Incorporated was founded in 2010 by Chrissy Vickers to help, encourage and empower women and teenage girls through educational support and life coaching.

During the organization’s 2020 Superwoman Awards event, retired Marion County Sheriff’s Office Major Mike Rolls, now with the Williston Police Department, suggested to Vickers that there be a Superman Awards. Not only did Vickers organize an awards event, which was held March 27th at the College of Central Florida (CF), she also helped create the Men of Purpose & Destiny arm of the organization.

During the recent ceremony, 43 awards were presented to men who have had a positive impact on the community. The top award was presented posthumously to the widow of the late Greg Graham, Ocala’s longtime chief of police, who died last October in a plane crash. 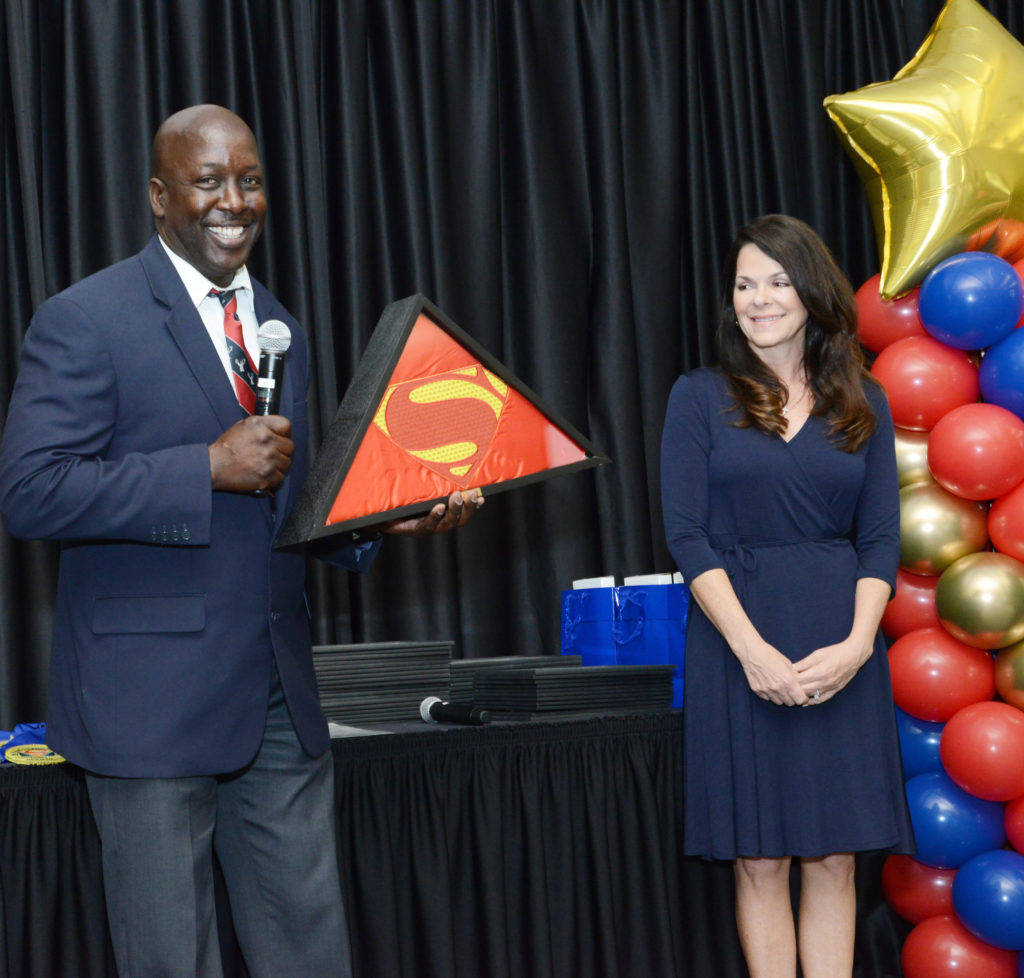 Vickers was the emcee for the program. The opening speaker was CF President James Henningsen, who was also presented with an award for outstanding leadership.

The keynote speaker was Ernest Wiggins II, a former Olympic sprinter and founder/CEO of Atlas Speed Training LLC, who also recieved an award. Wiggins is president of Men of Purpose & Destiny.

Among the honorees was Frederic Washington, a native of Marion County who is bringing several new commercial projects to Ocala.

Special recognition was given to Rolls for his idea to institute the Superman Awards. He also now serves as vice president for Men of Purpose & Destiny.

The event included entertainment by Moises Tovar and his band.

This summer, Women of Purpose & Destiny will launch its inaugural Superkids Awards, for ages 8 to 17, with plans to honor 15 girls and 15 boys. The third annual Superwoman Awards will take place in October.

Nominations for the Superwoman, Superman and Superkids Awards may be made by calling (352) 304-3908 or emailing  wopd@womenofpurposeanddestinyinc.com

To learn more, go to womenofpurposeanddestinyinc.com 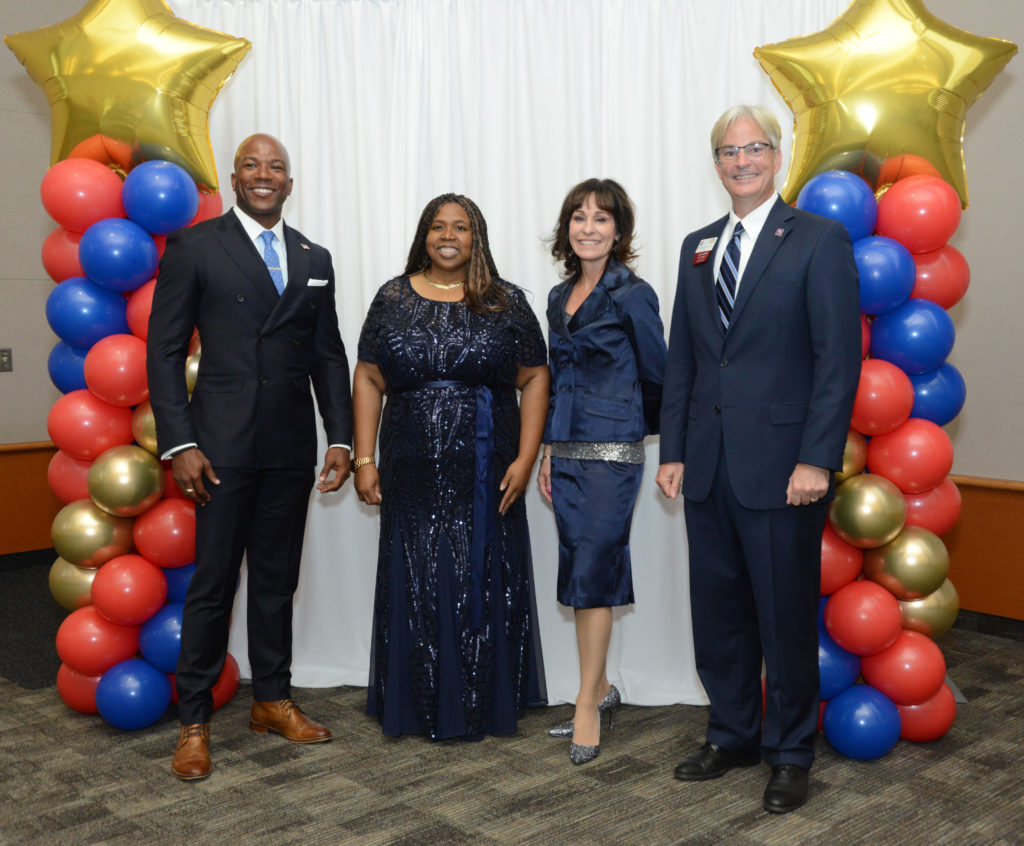