My cousin, Brendan, once likened being called on the phone to someone walking in his front door without knocking. While I don’t feel that strongly about a cold call, I get where he’s coming from. So do most millennials. 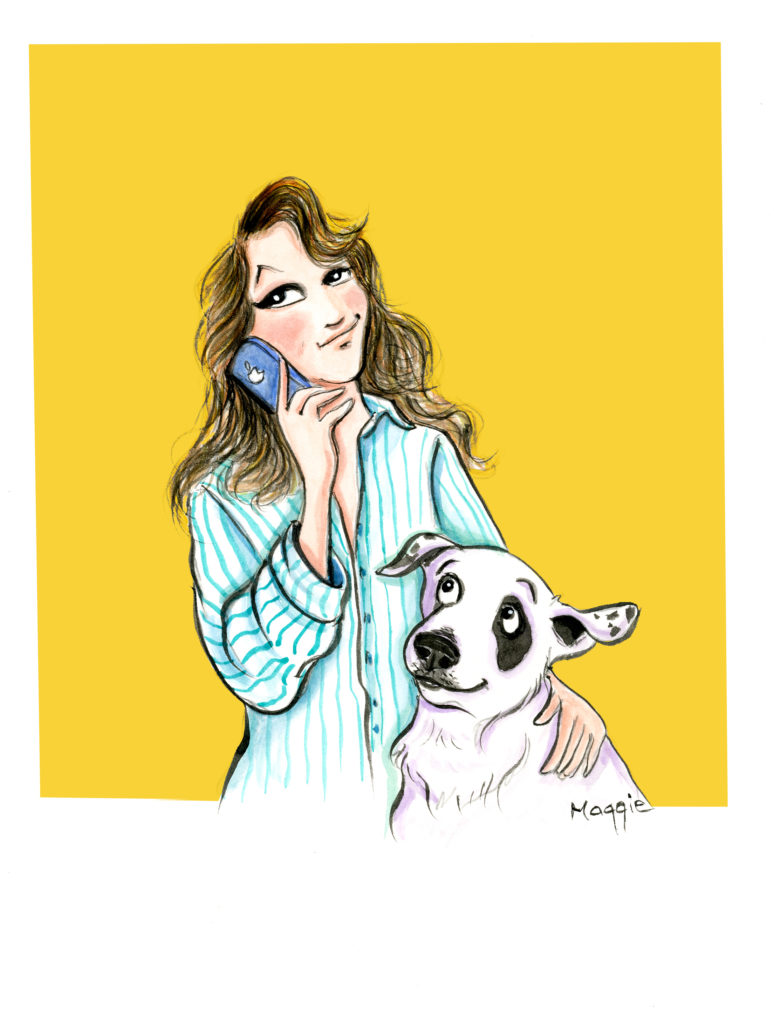 Forbes says research has found that the phone app—you know, the part of your phone that actually makes and receives calls—is the fifth most used app, well behind social media and texting apps. They conjecture this is because millennials, as a statistically more anxiety-ridden generation, may want to consider their words carefully, which texting and emailing allow for.

BGR, a leading online destination for news and commentary focused on the mobile and consumer electronics markets, reports that a survey of 1,200 millennials reported the top three reasons they dislike phone calls. First and foremost, they’re time consuming. Second, the person calling usually needs something from them. And third, they worry that someone will ask them to come to an event they don’t want to attend.

That all feels…about right. Calls do tend to take longer, and usually I think, I need you to email some of the info or a document over anyway, so why couldn’t you just put it in writing? It’s also hard to say you’re not feeling well and can’t make it to something with the sounds of happy hour clinking and laughter in the background.

I’m not sure if this is universal among millennials, but I feel an unspoken code about calls, texts and emails—the level of urgency of my message directly correlates to how I’m reaching out. If I email you, respond at your convenience. If I text you, I need a moment of your time right now. If I call, I need you to stop what you’re doing because there’s a ravenous zombie horde busting down my door. Unless, of course, you’re a family member, and then I would love a nice phone chat to catch up, zombies aside.

Personally, I rarely even listen to voicemails. iPhones automatically transcribe voicemails and I would rather skim them like a text for the important info. Also, whenever my prescription is ready at CVS, the robot calls to tell me, Kathryn McPherson, to come and get it. But my iPhone transcribes my name as Councilman McPherson. You tell me which version would make you feel more special.

Ultimately, to those non-millennial readers, call or don’t call. Leave a voicemail or don’t. Communicate in whatever way makes you feel most comfortable. Just know, we might text you back instead. So, we’re sorry. We’re working on it. You could also try sending a pigeon. We do love critters, and I’d definitely tweet about that.

Posted in InsiderTagged thoughts of a millennial, Whats New in Ocala Style