If one of your resolutions was to read more in 2019, but you’ve been looking for the right books, search no more. These picks are very different stories, but both have a memorable young woman as the main character. Remarkable debut novels by their respective authors, these books will give you plenty to think about—and, if you’re in a book club, to talk about!

Where The Crawdads Sing by Delia Owen 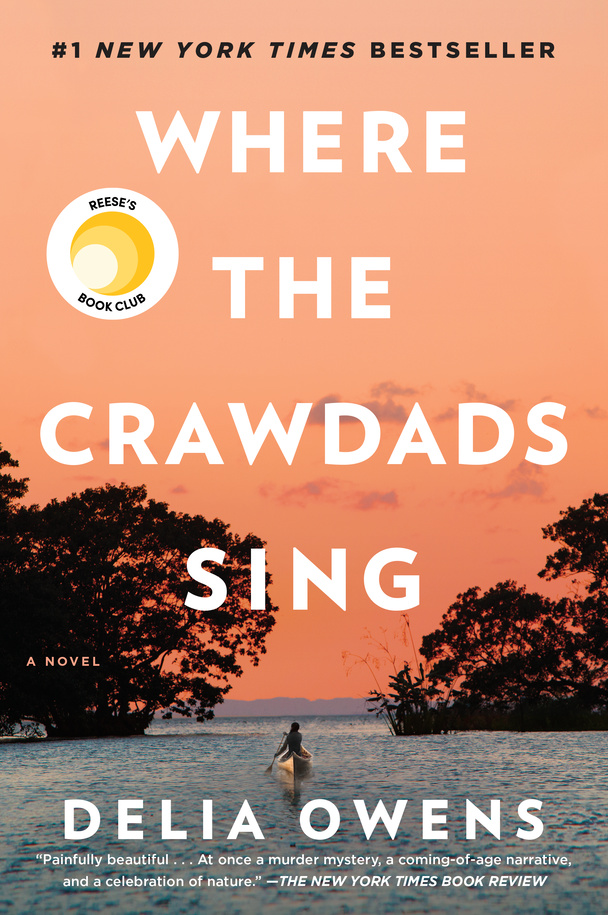 “Whenever she stumbled, it was the land that caught her. Until at last…the heart-pain seeped away like water into sand. Still there, but deep. Kya laid her hand upon the breathing, wet earth, and the marsh became her mother.”

After her mother walks out and her alcoholic father finally abandons her, Catherine “Kya” Clark, turns to the one constant in her life: the marsh land of the North Carolina coast.

Ridiculed as “Marsh Girl” and “swamp trash,” Kya flees school and civilization, finding comfort in nature, seagulls and the occasional company of neighbor boy Tate Walker, who eventually teaches her to read and opens her heart to the possibility of trusting human connection. As the years pass, Kya’s loneliness pushes her to risk love—but at enormous cost.

Her lifelong habit of collecting feathers and shells leads to surprising opportunities, but in the end, Kya’s extreme isolation doesn’t protect her from being accused of murder when the town’s “golden boy” Chase Andrews is found dead in the swamp.

The author’s background as a successful nonfiction nature writer shines through in this coming-of-age mystery story. I was blown away by this book that had me underlining sentence after beautifully written sentence and rank it among my top 10 favorites.

A No. 1 New York Times best-seller, one of Barnes & Noble’s Best Books of 2018, with 5-star reviews on Goodreads and Amazon, this book will be adapted for film with Reese Witherspoon producing. 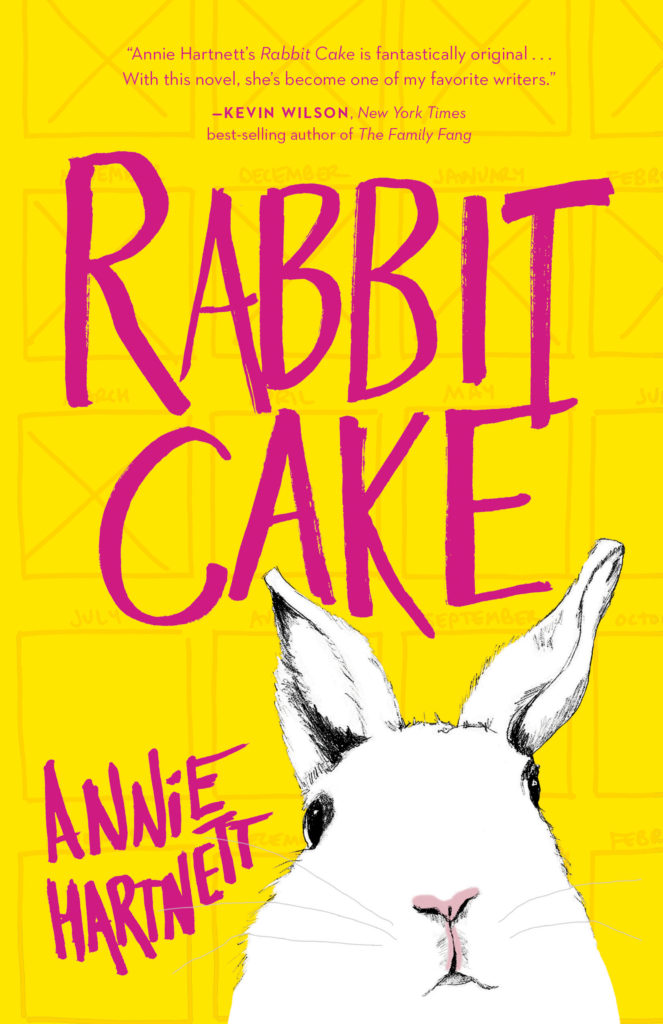 “On my tenth birthday, six months before she sleepwalked into the river, Mom burned the rabbit cake. ‘Ten might not be a great year for you,’ she said, squeezing my shoulder. I couldn’t tell if she was kidding. The rabbit’s face and ears were burned black.”

From the very first paragraph, I was hooked on this story set in Freedom, Alabama, and told from the perspective of 10-year-old Elvis Babbitt, a winsomely honest and wise-beyond-her-years narrator. The Babbitt family celebrates many occasions by baking a cake in a rabbit-shaped mold, hence the book’s unusual title.

After her mother dies mysteriously, Elvis becomes obsessed with figuring out why and puts a timeline on grieving her: 18 months. Along with her older sister, Lizzie, their father and dog, Boomer, the family all mourn her absence in their own, sometimes surprising ways.

At times laugh-out-loud funny, Rabbit Cake is about family and grief, heartbreak and resilience, struggle and hope. I thoroughly enjoyed this highly original story and its quirky, endearing characters, particularly Elvis.

A Best Book of 2017 at Kirkus Reviews, a finalist for the New England Book Award, an Indies Introduce and an Indie Next Pick, this book was long-listed for the Center for Fiction’s First Novel Prize. It received starred reviews from Publisher’s Weekly, Kirkus and Library Journal, and was People magazine’s Book of the Week.