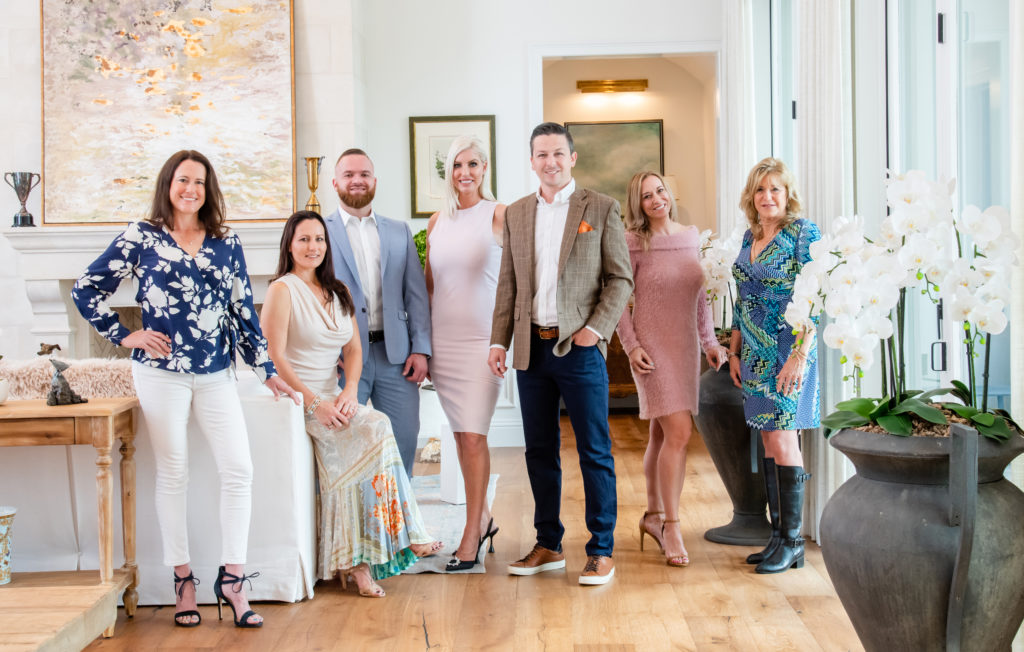 Three of Ocala’s leading realtors have expanded their team of real estate professionals with equine experts and community leaders.

The rolling hills of the Horse Capital of the World are dotted with exquisite luxury farms and top-notch equine training centers, along with stately residential manors, hobby farms and other real estate gems. And no one knows these properties better than the team behind Ocala Horse Properties and Hudson Phillips Ocala Properties.

Twin brothers Rob and Chris Desino, and Matt Varney, form the leadership team that has guided their agents to the highest levels of success in farm and luxury market real estate sales and client satisfaction. 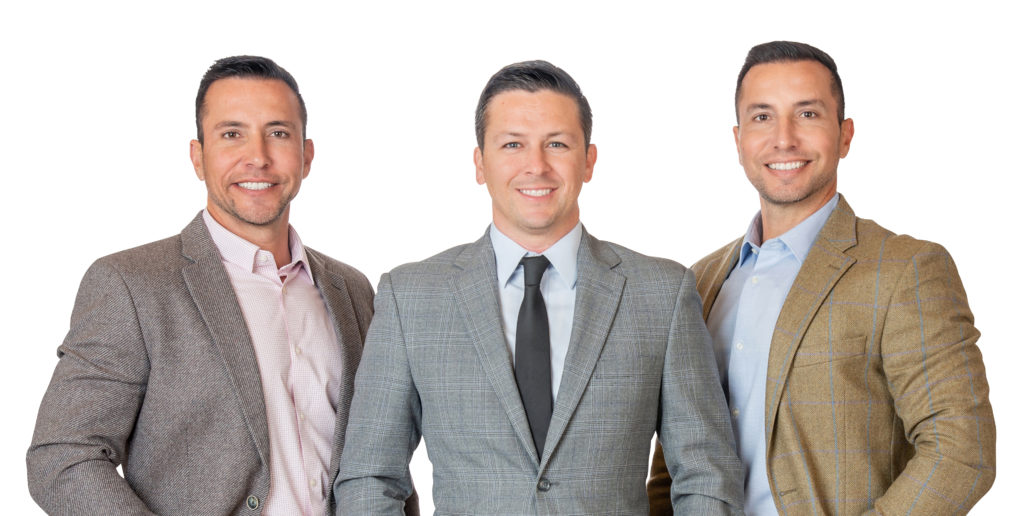 “Chris, Rob and myself have been successful with Ocala Horse Properties for a number of years. And we kept seeing clients who were interested in nice residential homes rather than horse farms,” Matt offers. “We all love living in the Horse Capital of the World, but you don’t have to have horses to enjoy Ocala. With an ever-increasing stream of inquiries, we felt that creating Hudson Phillips for the residential market would be an important element in our overall success. We offer top-level training and our mix of agents includes those who are just beginning and those who are very experienced, but all of them are outstanding at what they do both professionally and as members of our community.”

Like many of the Hudson Phillips team members, who have extensive backgrounds in equestrian pursuits, it is no wonder the men were drawn to this area. Chris and Rob were active equestrians and sportsmen and it was their love of horses that brought them to this area for winter competitions. Matt, a recreational horseman, is married to Dr. Courtney Varney, a veterinarian and accomplished International Federation for Equestrian Sports dressage rider and United States Dressage Federation gold medalist.

The Desino brothers formed Ocala Horse Properties in 2007; Matt joined the team in 2010, at which time they also founded Wellington Equestrian Realty. The trio formed Hudson Phillips in 2018.

Cameron Scott has traveled the world in pursuit of excellence in equine endeavors including riding, hunting and barn management. He started his career in 2016 in Wellington and began to market real estate to equestrian clientele. Under Matt, Rob and Chris’s guidance, he earned his real estate license in 2017 and relocated to Ocala in 2018.

Stacy Larrson is an internationally renowned dressage rider and trainer and operates Hidden Acres Dressage with her husband, Olof, a champion in four-in-hand driving. The Larrsons settled in the area in 2000 and Stacy has since gained a reputation for looking out for her customers’ best interests, such as helping clients find the perfect property.

Stacey Rollins has a strong background in sales, marketing, event planning and hospitality, as well as deep knowledge of the community. Those were the perfect skills to pair with her real estate license and commitment to fostering relationships with clients, developers and home builders. She is deeply involved in the Ocala/Marion county area as a mom, neighbor and community leader.

Amy Atkins has been a competitive equine rider at the highest levels around the world. She and her husband, Peter, an equally accomplished rider, have a horse training farm locally and say this is a great place to raise a family. Having known Matt, Chris and Rob for many years, she knew she wanted to join the Hudson Phillips team as soon as they started the business.

Dijana Foley is a licensed real estate broker who formerly worked as a licensed stockbroker, meaning her skills include a depth of knowledge for financial transactions, which translates into ensuring that clients find the investment properties and homes of their dreams.

Niki Tripodi recently joined the team, bringing more than 20 years of experience in sales, marketing and customer relations. She is well known in the community for her work as development director at the nonprofit Kimberly’s Center for Child Protection, during which she formed an extensive network of relationships. She is expert at helping people overcome apprehension and make significant financial decisions to align their lives with their deepest values and highest commitments. 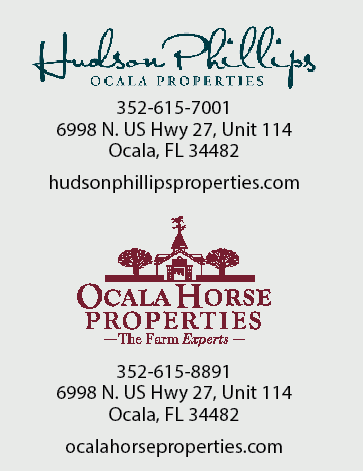 Matt Varney started his career in residential site construction and estimating before he began working for a private real estate developer.  He became that company’s leading salesman at age 26 and continued his success later as the leading realtor (in sales volume) in Wellington Florida.  In 2020 Matt was Marion County’s leading realtor.  Matt’s enthusiasm is contagious and his ability to decipher and cultivate a client’s needs, while persistently educating them about smart investments, is what sets him apart.

Chris and Rob Desino have long been avid sportsmen, including in equestrian eventing and competitive rowing. While attending Hobart College, they were two-time national collegiate rowing champions and competed for the U.S. National and World Championship Team. Prior to the 2000 Olympics, Rob suffered a career-ending injury. The young men then created a chain of successful restaurants throughout upstate New York, where they learned the art of superior customer service, which has become a hallmark for their real estate businesses.