Incorporating nature as therapy for illness and wellness is gaining momentum.

You know those towering, moss-laden, ages-old oak trees near the Reilly Arts Center in Tuscawilla Park? Spending your lunch hour underneath them might soon be just what your doctor scribbles on a prescription form.

Nature therapy is increasingly becoming an integrative part of medicine as a way to treat such physical conditions as high blood pressure, obesity, diabetes and heart disease; mental challenges including depression and anxiety; and to combat social isolation due to factors such as age.

One of the outcomes from the 2019 Global Wellness Summit was that “there is enough science about the health benefits of nature to get the attention of the medical profession.”

That means, for example, programs such as a pilot initiative in Britain in which family doctors are offering six-month prescriptions to a bike rental service so patients can make unlimited free rides of up to 30 minutes at a time. Or, as a New York Times article headline states, “Take Two Bike Rides and Call Me in the Morning.” 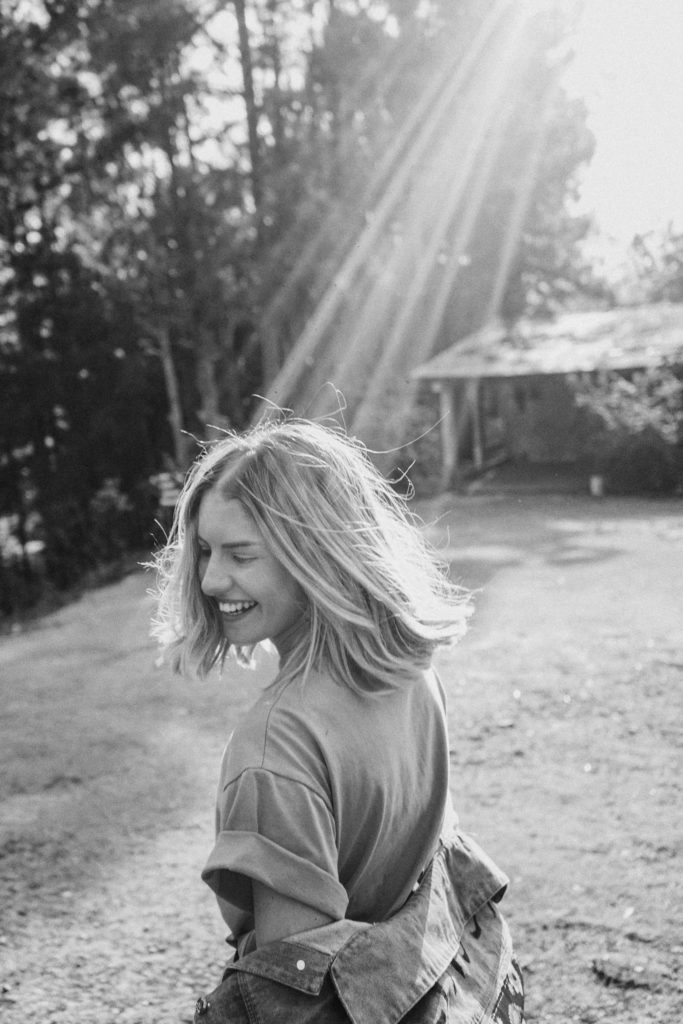 According to the Nature Connection Guide, doctors in 34 states in the U.S. are prescribing nature as therapy. Vermont, which rates as one of our nation’s healthiest states, has a Park Prescription Program through which doctors prescribe time outdoors to help prevent chronic health issues and promote a healthier lifestyle. There is even a national ParkRx movement, which will has slated a ParkRx Day for April 25th.

The Japanese therapeutic practice of shinrin-yoku, or “forest bathing,” according to an abstract on the National Institutes of Health website, was proven to “promote lower concentrations of cortisol, lower pulse rate, lower blood pressure and lower sympathetic nerve activity than city environments.”

The advent of the digital age has, of course, opened new horizons for humanity. You can find reams of information about any subject, locate former schoolmates or long-lost relatives and get breaking news, all within seconds. But it also has spawned generations of people who stare at their communications devices for hours, risking a stiff neck and strained eyes, along with social isolation in terms of personal contact, which can lead to loneliness and depression.

By far, the majority of US citizens—more than 80 percent—live in urban areas. That can make it difficult to access nature, but not impossible.

So, if you live in downtown Ocala and can’t get out to the Ocala National Forest, you still can embrace “ecotherapy” by walking around the square and pausing to discover just how many different kinds of flora so beautifully fill all those giant concrete planters all around downtown, or stroll down Fort King Street and relish the Spanish moss dripping from overhanging branches.

Those in the southwest area of the county could visit the very lovely Sholom Park, which was designed to be meditative and serene. The winding pathways are level and even, perfect for those in wheelchairs or using walkers, and for those who just want to amble. Visitors can be as quiet as they like, or engage others with a nod or an extended conversation.

Ways to incorporate nature into daily life can include gardening or bringing the outside in with living plants inside your home, and diverting children from gaming and television to going outside for fresh air and sunshine—and maybe discovering caterpillars and butterflies.

In addition to the medical world paying attention to nature therapy, business and travel industries also are weighing in, with amenities such as walking trails at
corporate headquarters, destination resorts based on nature, and ecotourism.

Coming back to that wellness summit, “The evidence is overwhelming: It’s time to do more than just put down your phone, tablet or laptop; it’s time to pick up your walking shoes. Head outdoors, find the balance that exists in nature, and let it offer you its intrinsic gifts.”

Perhaps the Greek philosopher, Socrates was right all along, when he said, “Nature itself is the best physician.”