The one constant in women’s fashion through the 20 years of Ocala Style Magazine has been the little black dress, also known as the LBD. We asked our OSM photographers to interpret various incarnations of this fashion go-to classic through their lenses and lifestyles. 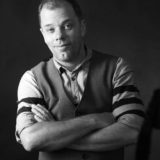 Ralph Demilio: Leaving the hustle and bustle of a South Florida lifestyle behind nine years ago did not slow down Ralph’s love of movement. He loves photographing and capturing an animated moment, and with dancers, he playfully seizes that instant. His interpretation of the LBD is on a ballerina as a little Holly Golightly photographed in his studio. 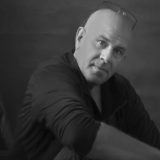 John Jernigan: As a third-generation Ocalan, John has been a photographer for Ocala Style Magazine since its inception 20 years ago. John refers to himself as a photo illustrator and his LBD was captured in a classic style in his late father Jim Jernigan’s iconic Silver Springs Boulevard studio. 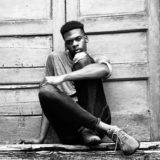 Master McCormick: Master is a 22-year-old social media influencer. Being a model himself as well as a photographer gives him sensitivity to the subject’s psyche. He interpreted her as a Western culturally adorned version of a tribal priestess from Africa, thus juxtaposing her and her adornment with a modern western natural environment. 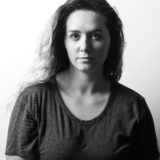 Isabelle Ramirez: Isabelle has a bachelor’s degree in Biology and was on the pre-med path when she decided that she needed a creative outlet. As a CrossFit trainer and professional photographer she has a sensitive eye for what makes a body beautiful. Her LBD was captured at the CrossFit Iron Legion gym in downtown Ocala. 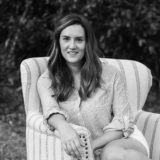 Esther Diehl: Esther’s love of photography generates from her grandmother and father who were both accomplished enthusiasts of the medium. Esther has taken her craft further with her love of storytelling, using the simplicity of natural light to carry her message. She photographed her LBD in her living room. 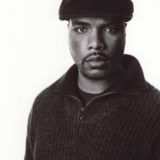 Philip Marcel: Phil is a North Central Florida photographer and cinematographer, currently in pre-production for an action film. Being from Baltimore where space is a commodity, he has a love for open spaces. With his big-city vision he photographed his LBD at the iconic Bridlewood Farm. 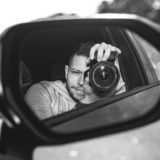 Dave Miller: Dave’s love and passion for photography comes from his world travels first as a military brat and then as a U.S. Army serviceman. He has an appreciation for the traditional and the classic, which is why he chose the historic Marion Theatre as a backdrop for his present-day LBD. 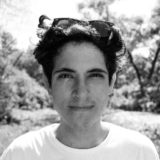 Carlos Ramos: Carlos is a College of Central Florida student studying digital media. He is also OSM’s in-house videographer. With his love of vintage cinema as his inspiration, he photographed his LBD using stark lighting effects and angles to enhance the drama of the dress.

There’s an awareness of style when “it” walks into the room. It doesn’t matter if it’s a black dress or a cowboy hat worn just so. The human eye is drawn to symmetry and composition. The absolute true beauty of the little black dress is not only the ease and grace of who’s wearing it but the ease and grace of accessorizing it. Much like a blank canvas, the little black dress is a clean slate ready to be adorned in whatever way the mood strikes us. 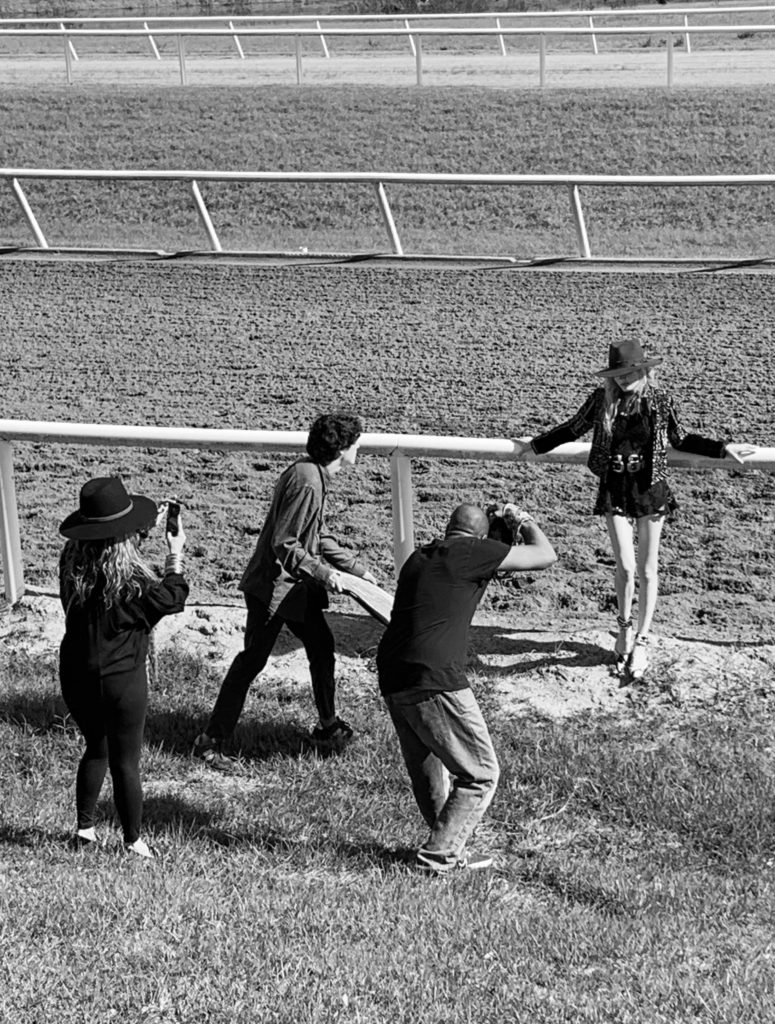 In 1926, with the first appearance of Coco Chanel’s little black dress, Vogue magazine boldly predicted that it would become “a sort of uniform for all women of taste.” Coco was simple with her adornment then. Iris Apfel, a stylish, 90-something fashion influencer, says, “Most people say, when in doubt of too much accessorizing, take something off, I say, add another!”

In our shoot, the models had a big hand in embellishing their little black dresses.

If the American Ballet Theatre choreographs a ballet of the movie Breakfast at Tiffany’s, we here in North Central Florida have the star. Grace Yakulevich is apprenticing with the Nashville Ballet, but she came back home to wear this little black dress, Holly Golightly style, with all the trimmings—gloves, pearls, up-do, little black bag and, of course, the prettiest pointe shoes.

BB Rudeoff is a singer/songwriter. As a performance artist, she likes to mix up her genres. With the eye of an eagle, she spots a deal a mile away. Her body-hugging little black dress, with its racing stripes down the side giving even more shape to her curves, was a $10 Walmart find. She paired it with big, chunky, black-and-white, lace-up “construction” boots for a fearless look.

Katie Rose is a Forest High School student with the style of a Hollywood starlet. She takes her little black dress and splashes sass all over it. A simple dress with a swirl of a skirt takes on classy biker flair with a Turkish leather jacket thrown over the shoulders and thigh-high suede boots. She adds some statement earrings and off to the theater she goes!

Elizabeth Martinez, on the other hand, cannot get any cleaner. Her simple little black dress with its cutout midriff is accompanied by diamond studs, clean straight hair and a bit of lip gloss, making it the real reason why we love our little black dresses.

Karla Ochoa very cleverly replaces the long underslip that comes with her sheer little black dress and brings some leg into it by using a cami slip with cutout sides, giving another dimension to a dress with straight cut lines. It’s a very clever and sophisticated approach to getting multiple looks out of one dress.

Laura Johnson went full steam ahead with her pearls, varying the sizes and lengths and adding an eye-popping brooch, as if the amount of pearls were not enough. Other enrichments to her simple dress were black lace stockings and a vintage black satin opera coat. With her shock of white hair and big white smile, Laura, at 6 feet tall, is a masterpiece wherever she goes.

Morgan Zack, being the graceful model that she is, loves the textures, the weaves and the intermixtures of the fabric and design of her dress. She likes the details and keeps the accessories simple.

However you choose to express yourself, whatever mood you’re in, wherever you have to go, the little black dress, as Diane Von Furstenberg says, is a true and faithful friend. And it is our prediction at Ocala Style, right here and now, that the little black dress will still be a staple in your wardrobe 20 years from now.

All our little black dress images are being donated by each photographer. The original signed photographs will be sold by Ocala Style with all proceeds going to the Marion Cultural Alliance. A fundraising event to debut and view these photos will be announced at a later date.