Can you hear that? The weather is warming up and so are the bands. As spring winds into summer, here are some of the hottest, coolest and most eclectic music festivals in Florida. 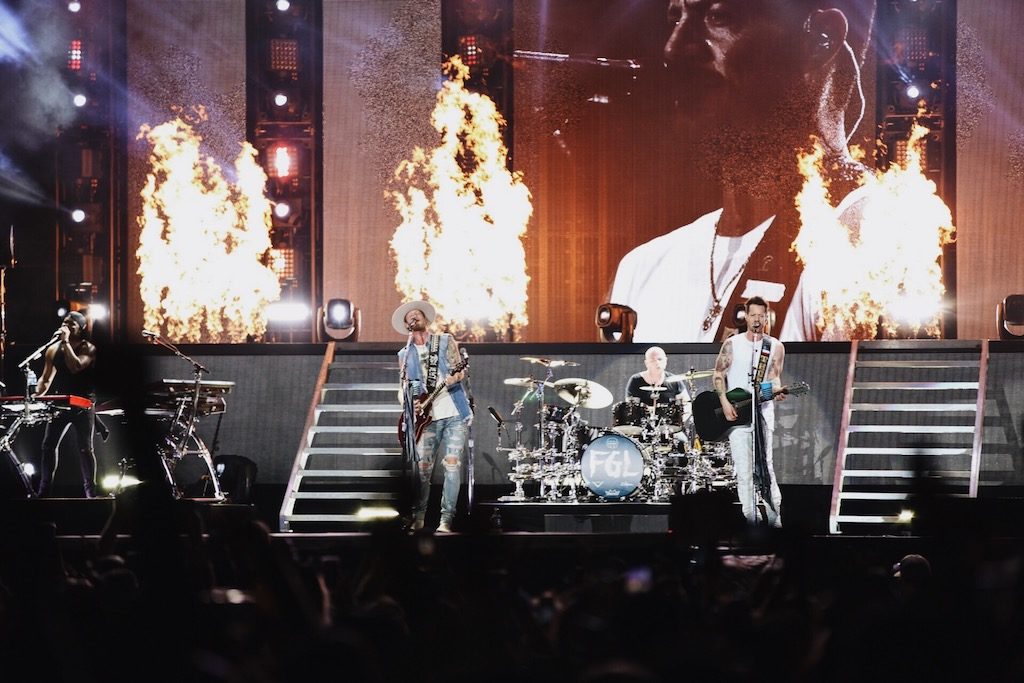 This annual event is sort of a mecca for country fans—there are never this many stars in one place unless it’s the CMAs. The headliners are three of country’s biggest names, but the other acts are no small fish: Sheryl Crow, Maren Morris, and Joan Jett and The Blackhearts. Everyone will find someone they love performing at Tortuga.

Word of South isn’t just any old music festival—it’s dedicated to exploring how writing and music are dependent on each other. The event includes live performances and talks from authors who write about music, musicians who are authors, and authors and musicians appearing together.

Genre: Everything goes, from pop and progressive rock to blues and classical

Headliners: Headliners have not been announced as of this article’s writing, but past events have included indie artists and bands from around the country.

SunFest spans multiple days, and for good reason. Their musical performers are always some of the year’s most popular, with 2018’s lineup including Logic, DNCE and Rae Sremmurd. But they also host an art district with live art and interactive installations, floating bars with craft drinks along Flagler Drive and a TGI 5K, which gives runners access to a Friday night party. Genre: Anything and everything goes at SunFest—they’ve got hard rock, classic rock, electronic music, Top 40/pop, rap and more Headliners: Headliners have not been announced as of this article’s writing.

Rockville takes place along the banks of the St. Johns River in downtown Jacksonville and brings together today’s rock favorites with beloved icons of decades past. With the likes of Judas Priest, Evanescence and The Struts, it’s guaranteed to be a rocking show, and those aren’t even the headliners. If you’re looking for an immersive experience, camp with fellow fans in RVs or tents throughout the weekend with access to indoor restrooms, shower trailers and a full bar and grill just for festival guests. Genre: Rock of all kinds: punk, progressive, heavy metal and more Headliners: Tool, Korn and Rob Zombie

The Miami location’s five-year anniversary, this year’s Rolling Loud is guaranteed to bring down the house. Chart-topping rap artists like Cardi B, Lil Wayne and Tyga will bring the bass and the bars to South Florida this year. Genre: Rap, hip hop and R&B Headliners: Migos, Travis Scott and Kid Cudi

Downtown Jacksonville has been hosting jazz musicians and modern acts at the Jacksonville Jazz Festival since 1981. Visitors will enjoy two stages of live jazz, local food and drinks, shopping and entertainment spanning 10 blocks of downtown, all for free.

Genre: Jazz, blues and soul Headliners: Lineups have not been announced yet, but keep an eye on their website! 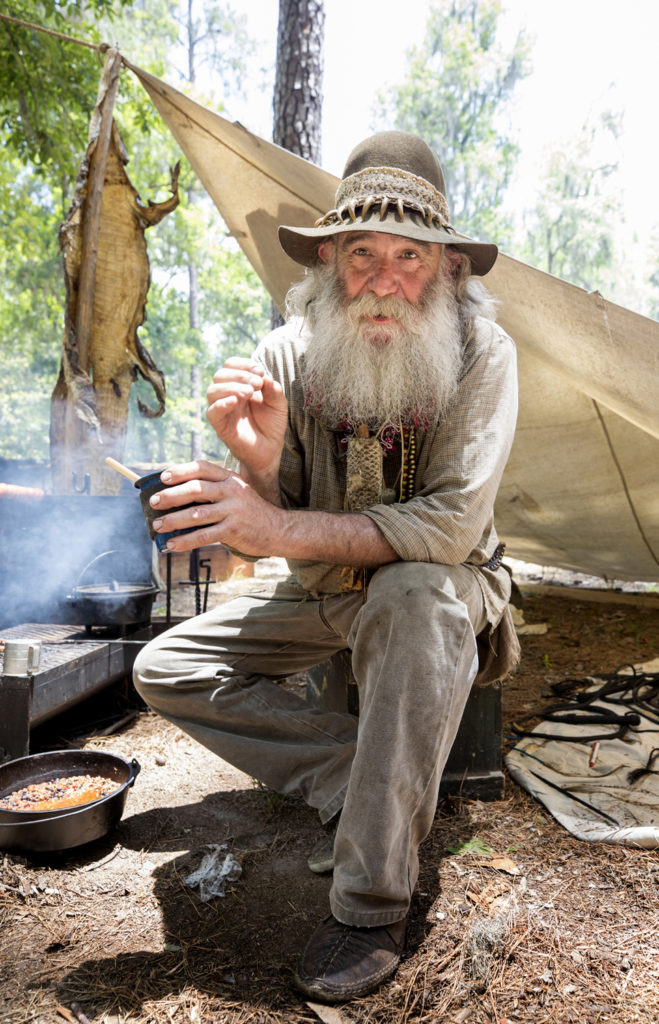 Is there a better stage than one along the Suwannee River in White Springs, Florida? Folk artists have gathered here since 1953 to play folk music, but today guests can also enjoy camping, crafts, workshops, and banjo and fiddle contests. Genre: Folk, folk and more folk Headliners include: Rod MacDonald, John Anderson, Brother Brother, Billy Dean

What pairs well with summertime music? More than 50 unique margaritas crafted by professional bartenders and grand tequila tastings, of course. Be sure to stick around for the good eats and fireworks displays. Genre: Rock headliners with DJ entertainment in between Headliners: Everclear, Plain White T’s, Fastball, The Wallflowers

The Sarasota Music Festival is hosted by the Sarasota Orchestra, and has become one of the most highly acclaimed classical music events in the nation. The festival combines live performances from rising stars and well-known musicians with lectures, master classes and artist showcases. Genre: Classical music and orchestral pieces Headliners: Check out the complete schedule of artists and venues online.

Known as America’s largest free classical music festival, this event has been going on for 12 years now. Concerts are held at the historic Cathedral Basilica of St. Augustine. These performances are totally free, and no tickets are required, but show up very early, as seating is first come, first serve. Genre: Classical music, and symphony and orchestra performances of more modern songs Headliners: There are no distinct headliners at this festival, just quartets and full orchestras from around the region.