Our favorites in music, movies and books from the past 20 years—here they are, in no particular order. 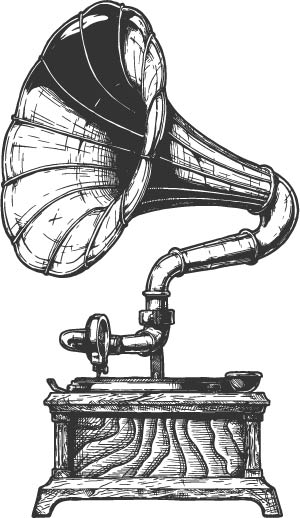