Our chat with the trailblazing author who will be speaking at the Evening Lecture Series sponsored for the community and hosted by the Institute of Human & Machine Cognition (IHMC). 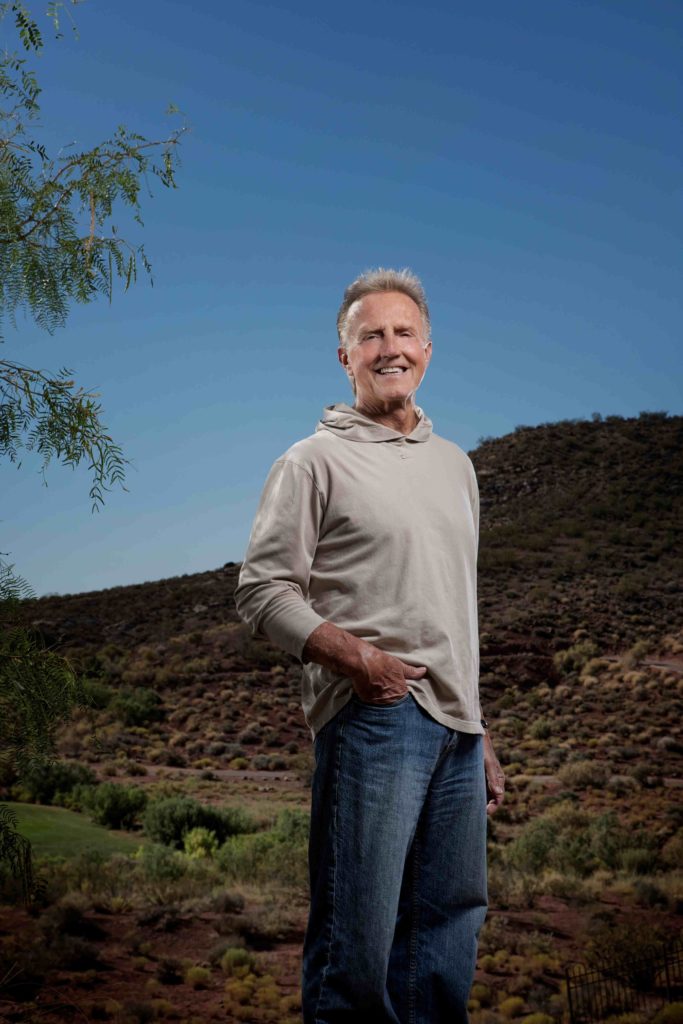 Dr. Art De Vany always had a curious mind. At 17, he was nicknamed “The Professor” by his baseball teammates due to his dogged pursuit of knowledge. His love of learning led him to become a scholar of economics. In 1970, De Vany earned his Ph.D. in economics from UCLA and became an expert in the field of motion picture economics, literally the flow of money in the movie business. Throughout his life he also devoted his energy to fitness, training and the metabolic system.

De Vany, now 82, is a trailblazer in the field of nutrition. His book, The New Evolution Diet: What Our Paleolithic Ancestors Can Teach Us about Weight Loss, Fitness, and Aging, explores the similarities and differences between modern humans and their ancestors, with emphasis on which foods they ate, how they ate them and their rest and exercise patterns.

“I love to study problems, but I never accept what I find as solutions unless they satisfy me on other types of grounds,” De Vany remarks. “They either have to be mathematically so convincing or there has to be evidence that has accumulated over a long span of time.”

The intersection of economy and nutrition was a natural progression for De Vany. His studies branched out to evolutionary biology, ancestral-based movement, spontaneous order, mitochondria, non-human DNA and the “not-aging” process.

On November 14th, De Vany will speak on Alzheimer’s disease and the youthful brain at the IHMC Evening Lecture Series.

“The research is changing dramatically with really powerful science at our disposal,” De Vany says of the disease which afflicts more than 5.8 million Americans.

De Vany’s work often focuses on the connection between depression and how we treat our bodies. He understands that modern life and survival can be draining.

“An energized brain doesn’t get depressed,” De Vany notes. “It doesn’t fixate on those networks that create depression. The areas of the brain that start to fall apart are those that require the most energy.”

• Don’t let your insulin get too high:

“If you exercise and eat decent food,” he offers, “you won’t worry about these things. You won’t be stuck in any