Modern technology allows us to watch independent films on a mobile device or through streaming services on television. That solitary experience, however, doesn’t begin to compare with viewing the same film with an appreciative audience and then discussing it with the filmmaker in person in a social setting.

This opportunity is what Cinema Sunday at the Marion Theatre is all about.

The Cinema Sunday series is a monthly program launched by the Ocala Film Foundation that began in September 2018 and continues through April 2019. The six films in the Southern Circuit: Tour of Independent Filmmakers series are presented by the Ocala Film Foundation in association with South Arts, an Atlanta-based non-profit regional arts organization that covers a nine-state region and the National Endowment for the Arts.

This is the kind of event that usually happens only at a film festival.

Filmmakers attend their film’s screening and are part of a “Close-up and Conversation” event where audience members enjoy a Q&A session with the filmmakers before and after the screening. There’s also a chance to talk directly with filmmakers during the post-screening cocktail party.

“We were selected as one of only two cities in Florida—Ocala and Tampa—to show this series,” says Laurie Zink, volunteer executive director for the Ocala Film Foundation. “We are thrilled to be able to offer this educational opportunity to our community.”

Check out the remaining schedule for this season’s Cinema Sundays.

Don’t Get Trouble In Your Mind: The Carolina Chocolate Drops’ Story

A documentary portrait of the Carolina Chocolate Drops, an African-American string band from Raleigh, North Carolina, and their mentor, fiddler Joe Thompson (1919-2012). The film captures how three musicians from the hip-hop generation embraced a 19th century genre and took it to new heights, winning a Grammy in 2010. John Whitehead (director/producer, editor) makes documentaries for public television and videos for non-profit organizations. 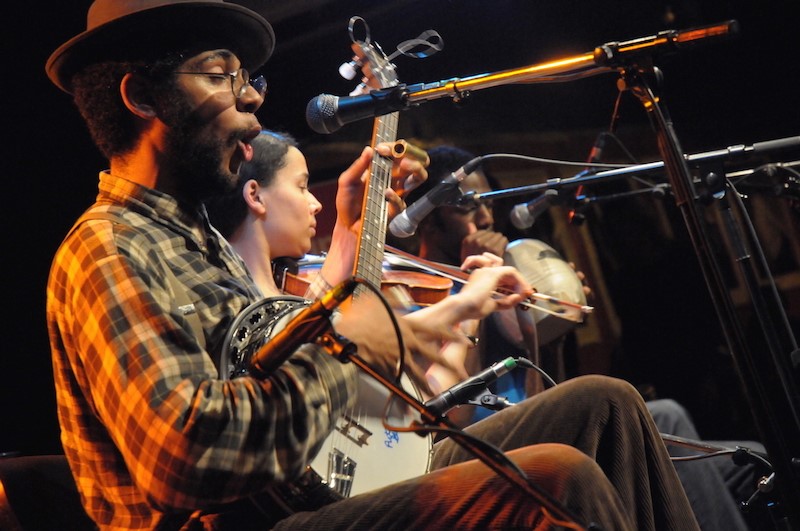 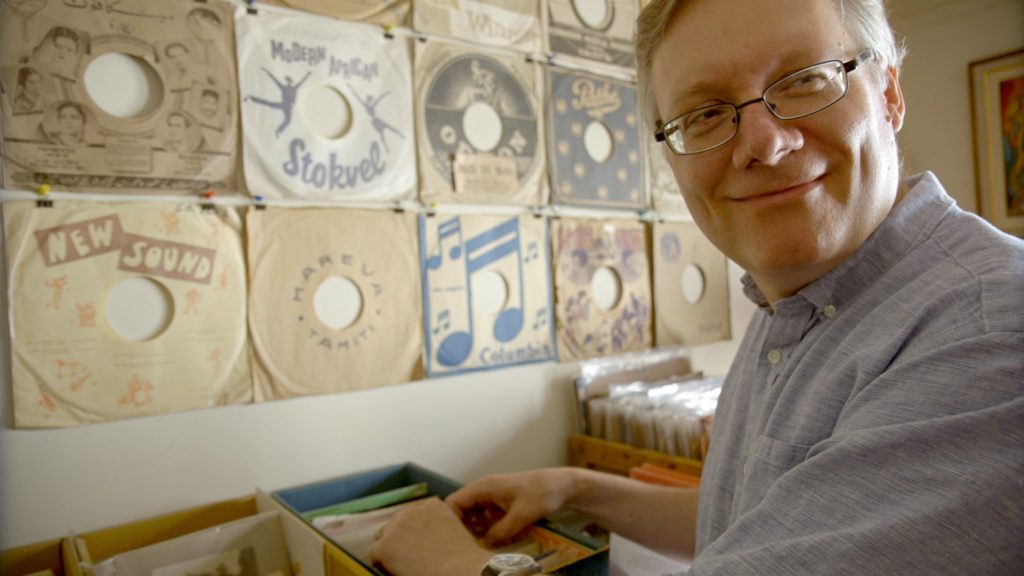 An intimate portrait of four Syrian refugee families arriving in America and struggling to find their footing as they are given eight months of assistance from the International Rescue Committee to become self-sufficient. Filmmaker Lindsey Megrue (producer) is a creative producer and director with over a dozen years of experience creating documentary films for theatrical release and television broadcast. 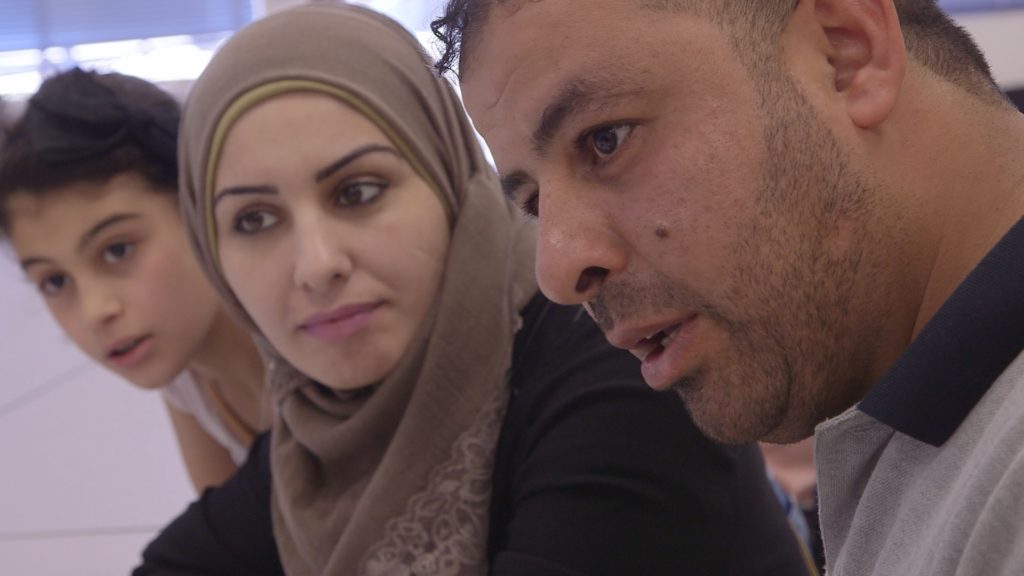 Learn more › Screenings are held at the historic Marion Theatre in downtown Ocala, beginning at 3:30pm. For the full schedule and to purchase tickets, visit ocalafilmfoundation.org and click on the Cinema Sunday tab.