Meet Ocala’s own John Dunn, an author and teacher who will be speaking later this year at the Evening Lecture Series sponsored for the community by the Institute for Human & Machine Cognition (IHMC). 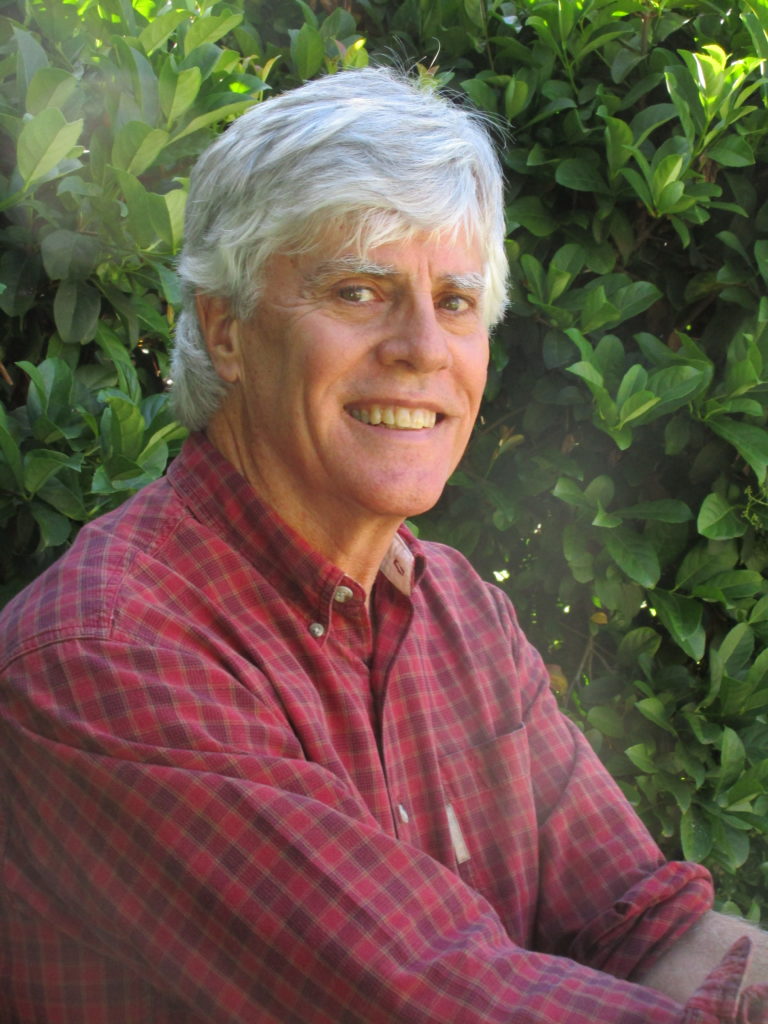 John Dunn was born in Miami in 1949. As a youngster, he plied the lands and waterways around Miami and South Florida. His grandfather, father and other family members were farmers in Homestead. After seeing his father go bankrupt from ruined seasons and suffer physically from the demands of farming, Dunn chose a different path.

He pursued degrees from Miami-Dade Junior College and the University of South Florida, and embarked on a career as a freelance writer and teacher. He and his wife Susan taught in Georgia, North Carolina and here in Marion County. They also worked as U.S. Department of Defense teachers in West Germany, during the Cold War, and traveled across Europe.

John’s environmental interest was sparked when the couple lived in rural Paulding County, Georgia, in the early 1970s. The county only had 26,000 people and one stop light, making it an easy target for the City of Atlanta, which proposed traveling 40 miles beyond its city limits and using eminent domain to condemn land to build the world’s b

“We were only in our 20s, but we thought this idea was horrible and gravitated towards local people who were opposed, such as a barber, a railroad worker, teachers and realtors,” he explains. “Our opponents were Delta Air Lines, the City of Atlanta, the Georgia Department of Transportation and the Atlanta Regional Commission.”

A small regional airport was built, Dunn says, but not the proposed massive facility.

“So, that gave us a taste that a roused citizenry sometimes wins,” he notes. “Usually you don’t.”

Dunn also engaged in other “battles” over the years, including the successful halt of a development project that would have harmed Marion County hardwood forests and some bear habitats. The area also provides water recharge for Silver Springs, north of the Ocklawaha River bridge on State Road 40. Today, those lands are the Indian Lake State Forest. 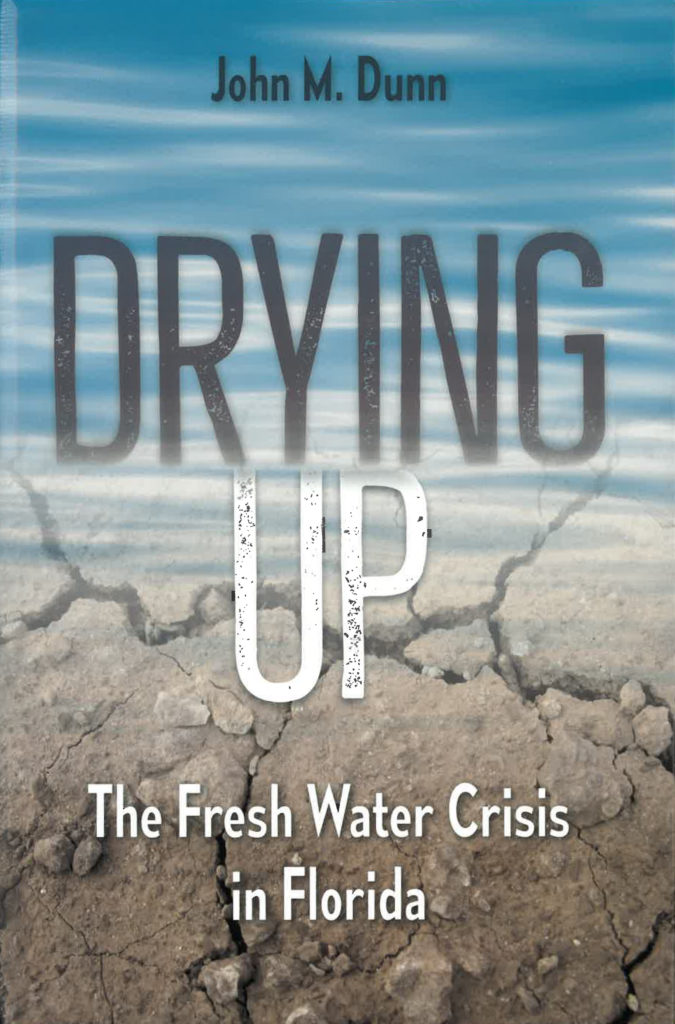 Along the way, Dunn has authored more than 350 articles for periodicals, scripts for audiovisual productions, a children’s play and 16 nonfiction books for young adults. He wrote José Martí: Cuba’s Greatest Hero (Marti City was once a thriving part of Ocala, related to the Cuban cigar industry) and recently authored Drying Up: The Fresh Water Crisis in Florida, which earned this year’s Florida Historical Society’s Stetson Kennedy award for environmental writing and the Bronze Medal in the 2019 Florida Book Awards, Florida Nonfiction category.

Drawing on more than 100 interviews and years of research, Dunn’s book offers a comprehensive and compelling overview of Florida’s water woes.

“In Florida, we have lost half our wetlands. We have water quality and water quantity problems,” Dunn states. “Scientists calculate that 55 trillion gallons of rain fall every year. We use about 1 trillion and the rest is squandered. People say we’ve got water everywhere, but we have more and more wells being put in the ground, we have troubles with wastewater and stormwater and pollution, algae and red tide, and sea level rise. But the biggest damage to our fresh water supply is the destruction of the natural hydrology. Nature’s plumbing.”

Dunn also focuses on restoration efforts, including those using green infrastructure to mimic natural hydrology, the new economics of virtual water and the rethinking of water as a precious life-source, not just a commodity.

The IHMC Lecture Series is a free community event. Check www.ihmc.us or call (352)387-3050 for information on Dunn’s lecture.