Patricia Tomlinson, the Appleton Museum of Art Curator of Exhibitions, muses on the marriage of function and beauty in art. Tomlinson, a former professional archaeologist, joined the museum in 2016 after serving as curatorial staff in the New World Department at the Denver Art Museum. 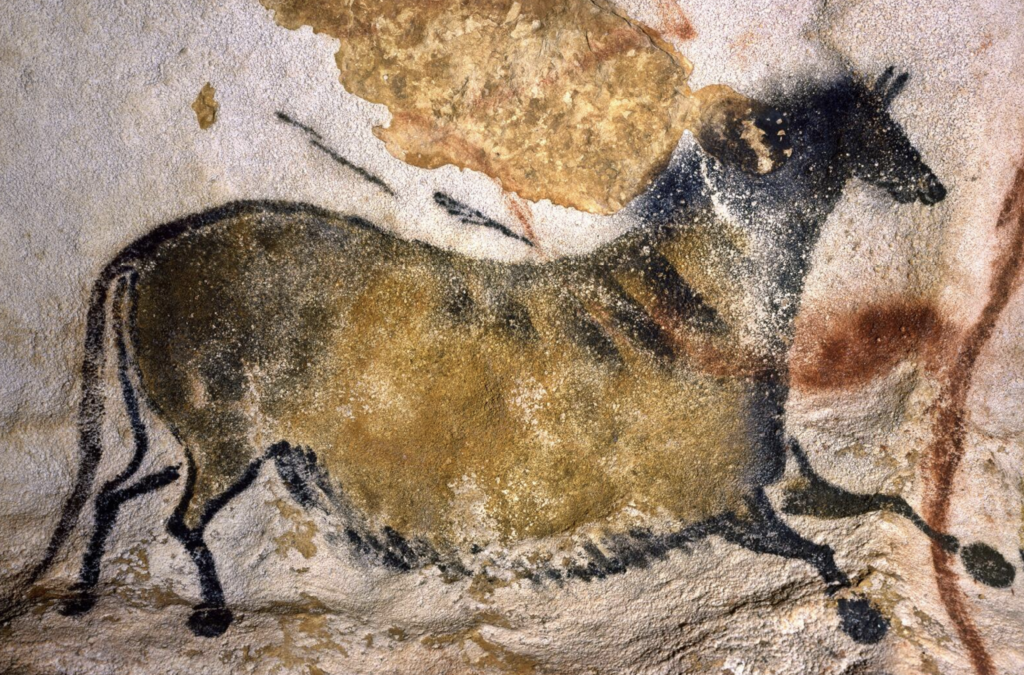 Throughout human history, people have been creating visual representations of their hopes, dreams and desires. Whether it be the anticipation of a successful hunt depicted in the famous caves of Lascaux, France, or adoration of the gods in ancient Mesopotamia, it seems human beings have always felt compelled to express themselves in a physical manner. But is it art?

One of the most eye-opening experiences of my scholastic career was while I was studying for my art history degree. I had been a professional archaeologist for many years and then went back to school for a second degree. Part of what made this experience so revelatory is that in my art history classes we were often studying the same ancient objects I had studied in archaeology, yet looking at them in completely different ways. Before, when I had looked at something like an Egyptian pyramid, I was studying it from the perspective of its societal function–it was a tomb. Art historically, it was also incredibly lovely and a time-honored form–a triangle. Many of the things I had studied before I had never thought of as art.

The case against thinking about certain objects as art can often be summed up by intent. Was a cave painting that was placed in a hard to reach spot in the dark ever intended to be admired, or was it meant to spiritually provide a certain outcome? Was the attractiveness of the painting even considered, or solely its function?

I was once helping out at the Appleton booth at a large public event where a man was at pains to inform me that he “didn’t like art” but very much liked the beautiful stone projectile points (commonly called arrowheads) at the neighboring booth. Two of the ancient tools had been intentionally crafted so that the grain of the chert formed a distinct pattern along their length. In other words, made to be both beautiful and functional. That ancient individual “bothered” to make beauty, and I would argue, art.

The marriage of function and beauty seems to be something that is necessary in us. I would also say it is a large part of what makes us human.