The 150-year-old Philanthropic Educational Organization is more than a fundraising group. Local members call it a sisterhood and say it’s all about helping one another. 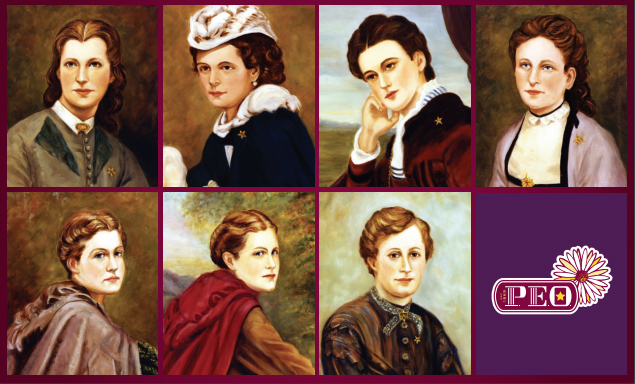 Care for a few chocolate-covered pecans? How about a braided coffee cake? Maybe you’d like to have a discount coupon for a department store. These are a few of the fundraiser items local members of the Philanthropic Educational Organization (P.E.O.) sell every year to help other women realize their educational and entrepreneurial dreams.

Emboldened by the motto, “Women Helping Women Reach for the Stars,” five Ocala P.E.O. chapters donate their profits to the main office’s program of scholarships, low-interest loans, grants and awards.

But it’s more than a fundraising organization, says Fran Kolonia, a publicity chair for one of the Ocala chapters.

“It’s a sisterhood,” Kolonia says. “There’s a lot of closeness and looking out for one another in times of need, especially when somebody has been hospitalized or is sick at home. If they can’t prepare meals, our members will pitch in and help them personally.”

Member Kathy Dinkins knows what it’s like to depend on her “sisters.” While taking down Christmas decorations, she fell from the ladder, injured both of her legs, and ended up in a wheelchair for two months.

“Another P.E.O. member lent me her wheelchair,” Dinkins said. “Other members called, of course, and they came by and brought food.”

Dinkins’ chapter has stuck with the same fundraiser for years—selling pecans in bags containing halves, pieces and chocolate-covered nuts.

“A lot of people wait for them every year, because they’re so fresh and good,” says Dinkins. “Those chocolate ones in particular make very good gifts, but we do eat a lot of them,” she sheepishly admits.

As her chapter’s historian, Dinkins says members range in age and sometimes three or four generations from one family are involved in P.E.O. chapters. Dinkins’ daughter, Michelle Dinkins, belongs to a younger group than the one she is in.

“We’re all sisters, so it doesn’t matter,” Dinkins explains. “It’s great, because when you move, there are P.E.O.s everywhere. Lots of members, all over, have B&Bs for members who are traveling. My mother used to host them all the time. That is a good way to meet some new people. You’ve always got a friend wherever you go.” 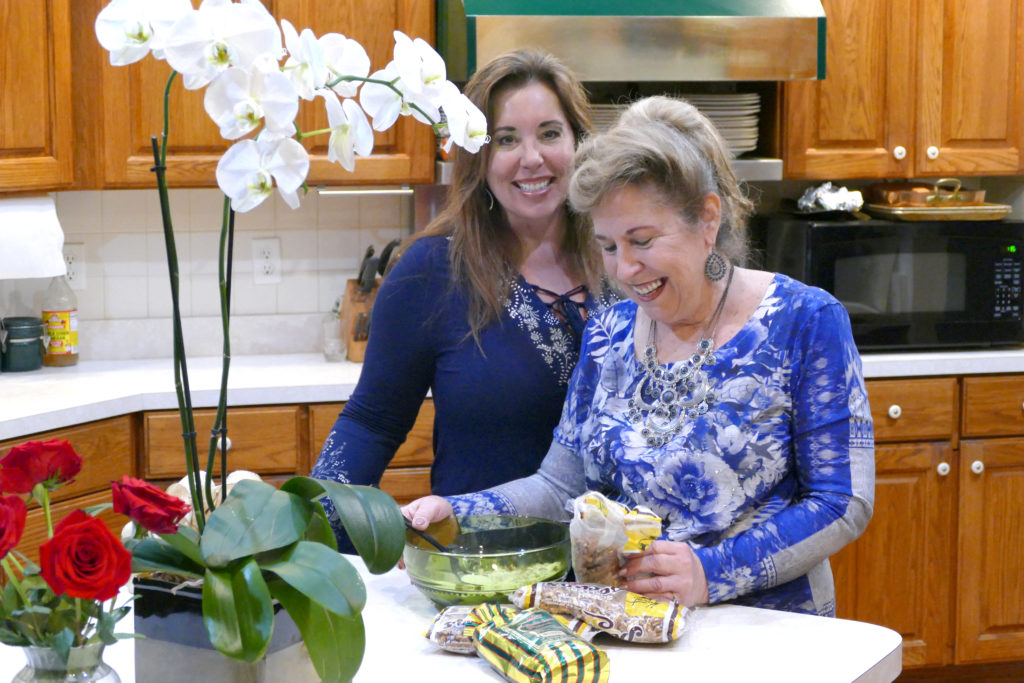 Headquartered in Des Moines, Iowa, P.E.O. was founded in January 1869 at Iowa Wesleyan College by seven female students who wanted to support other women in their pursuits. Since then, more than 109,000 women have benefited from P.E.O.’s programs that also offer scholarships to various colleges and universities, including Cottey College, a Nevada, Missouri, institution owned and supported by P.E.O.

The organization’s scholarship grants have assisted women of all ages, from high school graduates to older women who want to pursue a higher education. According to the P.E.O. International website, Savannah Guthrie, co-anchor of the Today Show, is a former P.E.O. Scholar Award recipient. She spoke during the organization’s 150th-year celebration last September.

Local member Lynda Fagan started her college education with a scholarship to Cottey College. She later completed her degree at Florida State University. Now a Vanguard High School science teacher, Fagan is president of one of the Ocala chapters. She has interviewed several P.E.O. scholarship applicants, including students from Vanguard.

Fagan says her mother and her sister also are members of P.E.O. chapters. “Some chapters have a grandmother and a mother and a daughter, all in one chapter,” says Fagan. “It’s a tradition in most of the chapters, at least in Ocala. But no matter where you go in the country you have ‘sisters.’”

Lorraine Stout was first initiated into a chapter in Miami, 55 years ago. After moving to Ocala in 1971, she helped start two chapters here and has served in every one of the seven offices, starting with guard, which, Stout claims, is an easy position reserved for newcomers.

“You just have to make sure the door is closed,” giggles Stout. She recalled how that initial duty was the first step in helping her overcome shyness.

“Being a member of P.E.O. has helped me grow in confidence and leadership ability,” says Stout. “About a year after I was initiated, they asked me to do a program for their Founders Day. I was very nervous about speaking in public. In P.E.O. you’re not supposed to say no.”

Stout says she got around her fear of public speaking by creating a poster board with images of the original founders, then she pasted a paragraph about each one on the back.

“I hid behind the poster board and read the little scripts,” she admits. “I didn’t have to look at the audience. They loved it, and that’s how I began speaking in public.

“We do a lot of laughing and have a really good time,” she adds. “The reason the girls that started it called it a ‘sisterhood’ is because it felt like they were more than just friends. They were sisters to each other, and I really feel that way, too. The ladies I see at the meetings are much closer than friends.”

To locate a P.E.O chapter in your area or to be sponsored for an application or benefits, visit www.peointernational.org