Janet W. Behnke has practiced law in Ocala for more than 47 years, serving clients in almost every area of civil law. Today, her practice is focused on family law, wills and probate, and real property litigation. She is also a mediator, with certifications in circuit civil, family, county and appellate mediation. Her legal career has included years of positions held, lessons learned and barriers broken. 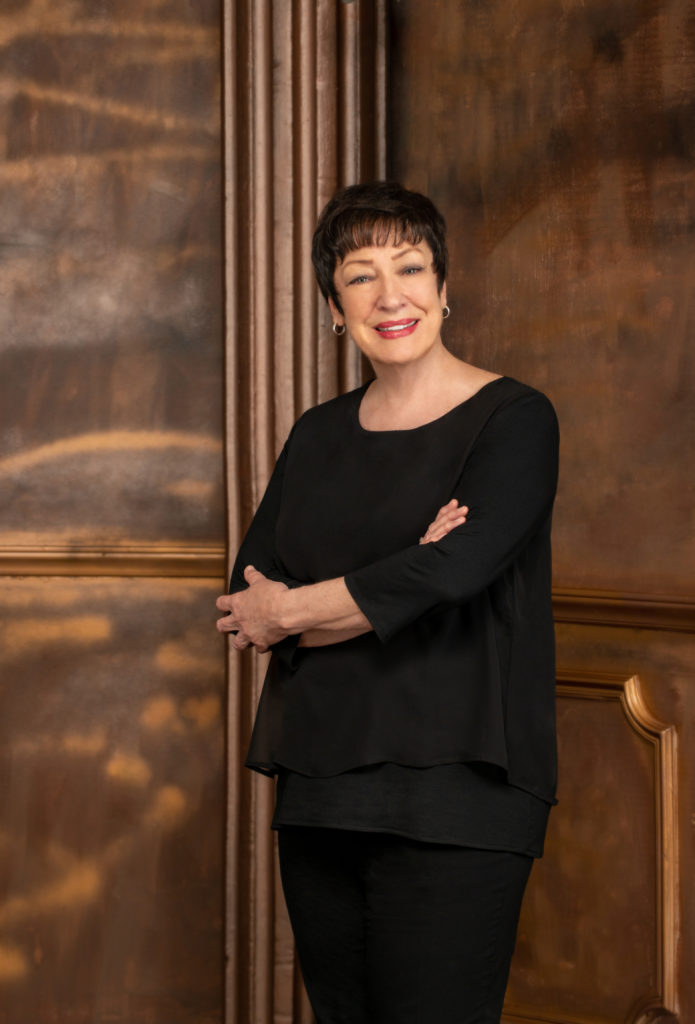 Janet’s family moved to Ocala in 1959. She attended Ocala Junior High School (now Osceola Middle School) and Ocala High School (now Marion Technical Institute). She has lived here ever since, except while in Gainesville attending the University of Florida from 1963 through 1971 and seven months in Lexington, Kentucky, right after completing law school.

“The women’s movement helped make my legal education possible. I might not have considered it had I not read Betty Freidan’s The Feminine Mystique, written in 1963, the year I graduated from high school. I was admitted to the Florida Bar on November 19, 1971 and returned to Ocala to practice law in early 1972. My legal education and my admission to the bar opened doors for me that had not opened for other women in Ocala prior to 1972,” Janet says.

Back in Ocala in the 1970s, she was the only practicing female attorney in the entire five-county judicial circuit. In her career, Janet has represented clients before the Florida Commission on Human Relations, the Florida Division of Administrative Hearings, the Florida Public Employees Relations Commission, the Florida Department of Business and Professional Regulation, Florida’s First and Fifth District Courts of Appeal, the Supreme Court of Florida and the U.S. District Court for the Middle District of Florida. But none of those things came easily.

“The most common stereotype in the late 1960s and into the 1970s was that a woman was not as capable as a man by virtue of her gender,” she recalls. “A woman was simply a different class of citizen. Even with my law degree and admission to the bar, my law firm questioned whether it was appropriate for me to attend the monthly luncheon meeting of the local bar association, since the only members were men. At my first court appearance in Ocala, opposing counsel told the judge that he would not remain in the courtroom with ‘that female lawyer.’ I replied that I had no objection to his leaving, but I was staying.”

In 1977, Janet became a charter member of Altrusa International of Ocala, of which she has now been a member for 42 years. Her leadership was recognized again in 1980 when she became the first woman president of the Marion County Bar Association—her welcome at the monthly luncheon meetings no longer in question—and again in 1981 when she was named the first woman president of the Ocala Marion County Chamber of Commerce. After being passed over as county school board attorney in 1978 because the majority of the board did not think a woman was appropriate for the job, Behnke earned the appointment in 1984 and held the position for 10 years.

“I had been practicing 22 years, and I served as a judge less than a year. It was an honor and a privilege and gave me insight that has helped me be a better lawyer,” she says.

Janet maintains a passion for Marion County today, because in her words, “What’s not to be passionate about?”

“Ocala inspires community service. I grew up swimming in Silver Springs, Juniper Springs and Rainbow Springs. We have amazing horse farms, HITS and the Ocala National Forest. We have such a vibrant arts community—the Appleton Museum of Art, the Reilly Arts Center and the Ocala Symphony Orchestra. We have the Ocala Culinary Festival. We have FAFO. Our downtown gets more fabulous every time I turn around. We have so many big-hearted charitable organizations. We have so many opportunities to participate in so many different areas and such generous people with whom to participate,” she says.

Aside from her practice, Janet enjoys community service, spending time with family and friends, traveling, reading, cooking and streaming BBC mysteries. She has been a member of the YMCA since the early 1990s and still walks, swims and strength trains to stay in shape.

“I have a loving family that is very supportive and a very full life,” Janet says.

“Going to law school was against the norm for women in 1969. There were three women in my class of approximately 70 students and only nine women in the entire law school of 700 students. Now, at least half of law students are women. Although I was the first woman to practice law in the circuit, other women before me had law degrees and at least one had been admitted to the bar. I stand on their shoulders, and I hope my successes have helped the women who have come after me.”