This Ocala dad’s world travels have infused new flavors into his love of cooking. 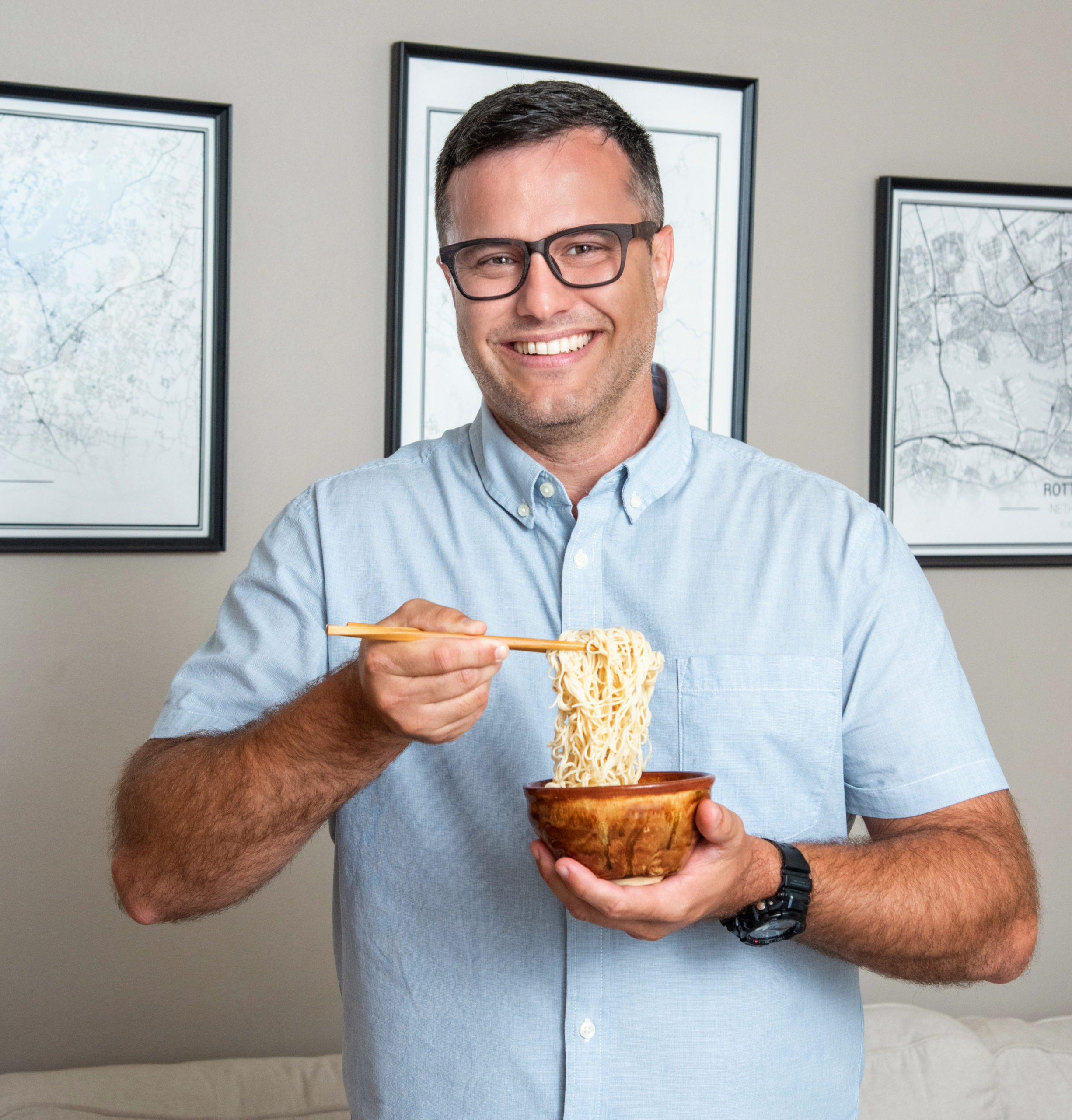 International excursions to 31 countries exposed native Ocalan Bo Lancaster to a world of culinary experiences, many of which he replicates here at home.

Lancaster attended Grace Episcopal School and graduated from Forest High School in 2000. As a child, he loved to read and write, and play sports. He grew up water skiing on Lake Weir and snow skiing in Colorado.

It was at Covenant College in Lookout Mountain, Georgia, that Lancaster met his wife, Brynne, when both were freshmen. They married in 2003 and both graduated from the college in 2006. It wasn’t long before the couple, who now have three children, were off to see the world as missionaries.

“Brynne and I served in Europe for many years, helping to plant churches, and the close proximity of so many countries allowed us to visit some extraordinary places,” he shares. “I love Croatia. I tell people it’s as if you drop the Rocky Mountains into the Bahamas and add really amazing food.”

Among his favorite food memories are meals made by his grandmother Charline Drake and his mother Lisa Lancaster.

“From a young age, I was always surrounded by amazing classic Southern cooking,” he offers. “Gram’s fried chicken is the best in the world and if my mom ever cooks dinner for you, just know that the stewed tomatoes, conch peas, roast beef, cucumber salad and egg custard will be the best you’ve ever had.”

He says he became interested in cooking one Saturday morning when he was a hungry youngster and whipped up a batch of pancakes for himself.

“I fell in love with being able to create the food I wanted almost instantly,” he recalls.

Fast forward to his kitchen these days and you will find Lancaster making such exotic dishes as Thai curries and his signature Japanese Ramen.

“I think one thing I’m naturally good at is understanding flavor profiles, which allows me to add spices, flavorings, marinades or ingredients to draw out a specific flavor I’m looking for,” he explains. “That skill applies to all kinds of cooking, whether it’s smoking meat, picking toppings for pizza or deciding what dressing to put on the salad based on what the main dish is. One of my favorite things to cook is Thai curries, which have a nice combination of sweet, savory, spicy and tart. I’m a terrible baker, though. Baking is science, cooking is jazz!” 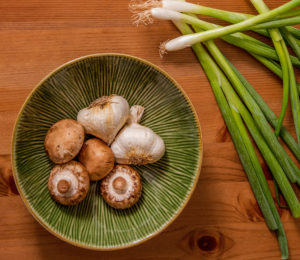 Lancaster, an estimator with Certified Roofing Solutions, says he challenges himself with a new cooking goal each year.

“I start in January and my goal is that by the end of the year I can create the recipe from memory,” he outlines. “Some of the recipes I’ve learned this way are Boeuf Bourguignon, Malaysian Beef Rendang, Thai Green Curry and homemade flatbreads. Japanese Ramen was the last ‘new to me’ recipe I wanted to try my hand at before we left Holland. There was a Ramen house in our city that I would go to any chance I got—the complexities of flavors always had perfect balance.”

For the Japanese Ramen he creates at home, Lancaster makes the broth in an Instapot then adds a touch of chili oil and fresh veggies and a protein, such as pork belly.

Brynne says her first experience with Bo’s cooking was when he led a group of friends on a hike in their freshman year of college.

“He brought along a tiny burner and some ramen packets and made us trail ramen,” she recalls. “I will say it was a far cry from what he’s making today! Bo has always been the ‘joyful cook’ in our marriage. He has always loved experimenting with new foods and pushing himself to try difficult recipes.” 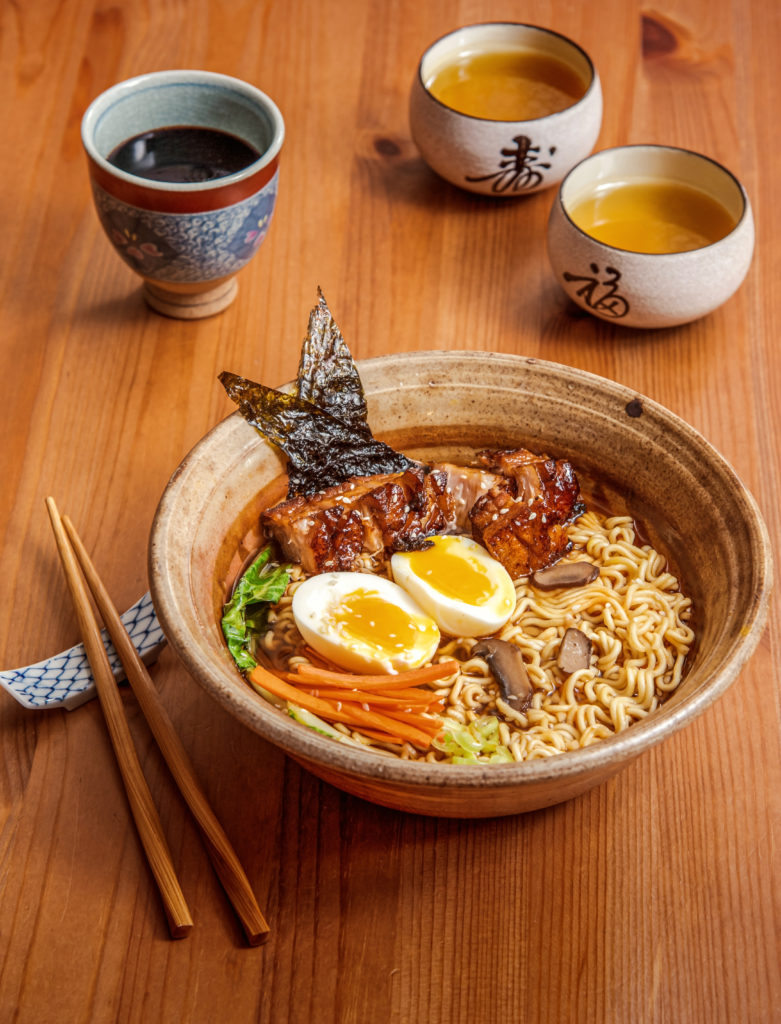 Bo offers this advice for those who want to try a recipe from another culture.

“Be adventurous when you dine out,” he urges. “If you have a dish you enjoyed, take notes about what you liked about it then go online and find recipes and YouTube videos about that recipe.”

And don’t be afraid to introduce your children to different flavors, he adds.

“Our three kids are some of the coolest kids I know. Not many kids have been born in other countries, gained fluency in other languages, traveled to the places they have, and had the life experiences they’ve had,” he enthuses. “I am very thankful that we as a family have been able to experience many other cultures and cuisines. Hopefully our kids have gained a lifelong appreciation for God’s goodness to us in how amazing and differently food can taste.” OS

Lightly sear the pork belly in a saute pan. > Combine the broth, 2 tablespoons soy sauce, mushrooms, garlic and ginger in an Instapot. > Add the pork belly. > Cook on high pressure for 25 minutes. > Meanwhile, bring a pan of water to a rolling boil. > Use a thumb tack to pierce a hole in the large end of each egg. > Place the eggs in the boiling water and reduce to a simmer. > Cook for exactly 5 minutes and 45 seconds. > Remove eggs and place in an ice bath. > Remove the pork belly from the broth mixture and caramelize each piece in a saute pan using soy sauce and Mirin. > To serve the ramen, place noodles in a large bowl. > Drizzle the chili oil over the top. > Place bok choy leaves on one side of the noodles. > Ladle steaming hot broth over the noodles. > Add carrots and green onions. > Slice the pork belly and add to the bowl. > Place seaweed leaves on one side of bowl. > Slice eggs in half and place in bowl. > Sprinkle sesame seeds over all ingredients.

Jason is director of the College of Central Florida’s Appleton... 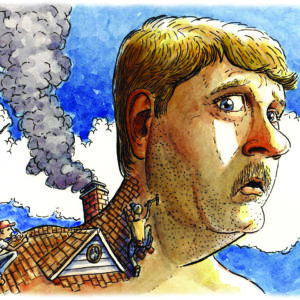 Words you want to hear during a business trip: “Hey,... 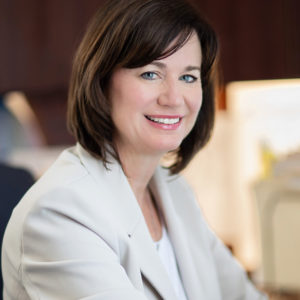 Welcome to the 2022 Guide to Charitable Giving

For several years, the Guide to Charitable Giving has served...