The 2018 Ocala Culinary Festival is pleased to welcome back The James Beard Foundation as a partner for one of the opening night dinners, kicking off five days of Ocala’s annual gastronomic extravaganza. 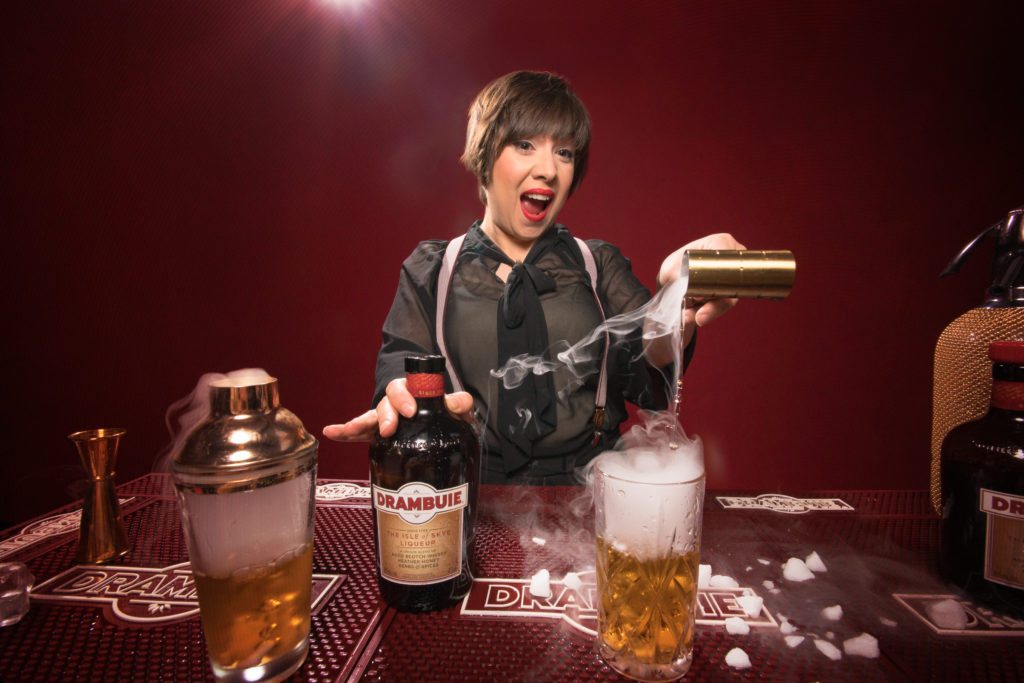 The event, “A Taste of Haiti,” will be held in the Ghumman residence on the beautiful oak-canopied SE 5th Street in Ocala’s historic district and will feature a menu and setting sure to excite the palate and please the eye. 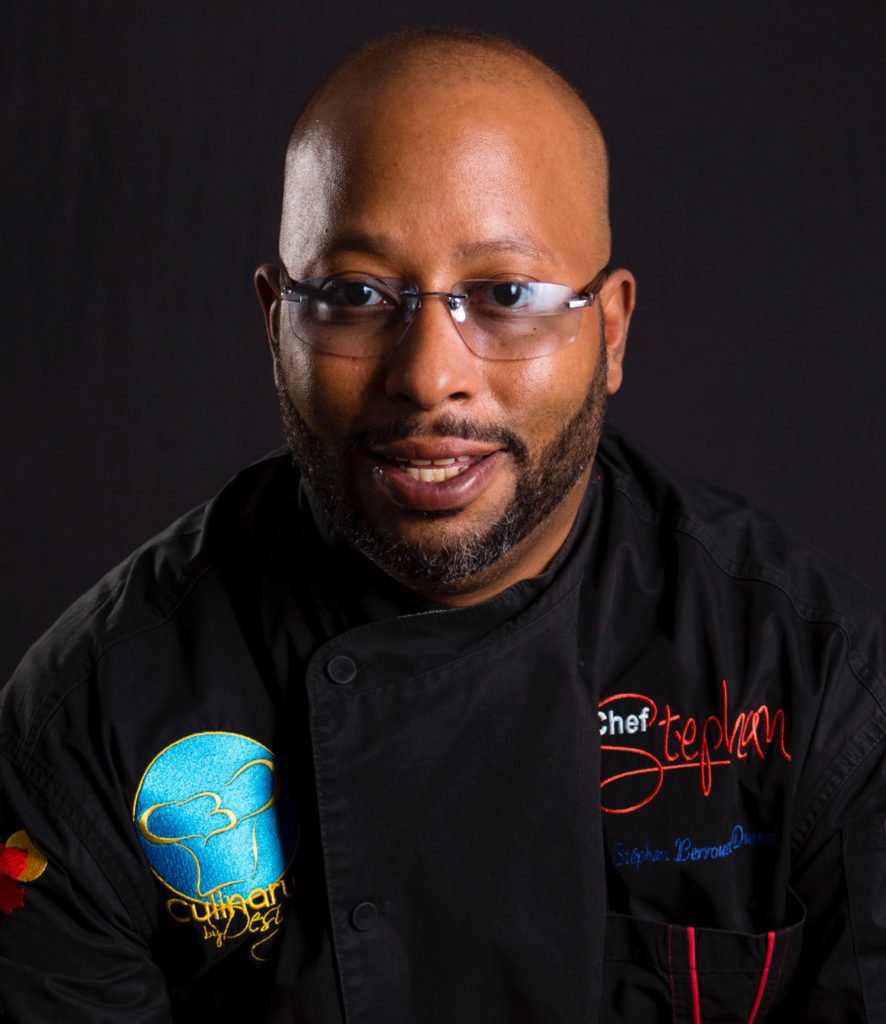 Chef Stephan B. Durrand and Chef Lucmann Pierre will travel to Ocala to create a menu featuring classic French Creole cuisine that has been described as “bold African influences with a side of French sophistication.”

On a personal note, I had the pleasure of spending a summer in Haiti back in the early 1980s, and even then, with an inexperienced palate, the food was incredible. Sitting at a long, wooden table on a black sand beach while dining on freshly prepared goat curry is a memory I have long cherished.

Another exciting component to the event is the addition of Brenda Terry, official mixologist for the Tampa Yacht and Country Club, who will create delicious libations to complement the menu. Haiti is famous for its Rhum Barbancourt, which has recently become the darling of the hip-hop hipsters. It is smooth and crisp and packs a potent wallop! The local brew of choice is Prestige Beer, and although Heineken now owns it, it is still brewed and bottled on the island.

“At the heart of the cocktails will be Rhum and additional local spirits such as Klairin (can be spelled Clairin), as it’s at the heart of Haitian culture,” explains Terry.

Rhum Barbancourt is a 150-year-old distillation method still in use today and celebrates Dupre Barbancourt’s—the original 1862 master distiller—vision to create a Rhum that could rival Cognac. Double distilled and aged in limousine oak barrels, Rhum Barbancourt does just that and will be the main spirit in the entrée cocktail.

Klairin is made from 100 percent sugarcane juice. This spirit is similar to an Agricole Rhum in flavor and is rarely seen outside of Haiti. Pungent, funky, grassy and vegetal, it has lingering notes of anise, dark chocolate, green herbs and cinnamon.

The James Beard Foundation is a not-for-profit organization based in New York City that administers educational programs, scholarships and, of course, their famous James Beard Award dinners, which are considered to be the academy awards of the culinary field. Kris Moon, vice president of the foundation, returns to Ocala this year to represent the foundation.

Ocala wealth management group Bass & Shepard is the host sponsor of this unique and exciting event.

Learn more > Tickets for the event are limited and going fast. For information or to purchase tickets, visit ocalaculinaryfestival.com.