The weather is finally dipping below 70 degrees, and the holidays are in our rearview mirrors, which means that it is officially “hot toddy season.”

What is a toddy you may ask? Well, there is no better way to describe a toddy than as a beautiful, warm variation of the Old Fashioned cocktail: whiskey, sweetener and spice, with a touch of citrus to round it out. Although the deliciousness of this entire genre of cocktail is not up for debate, the origins sure are. 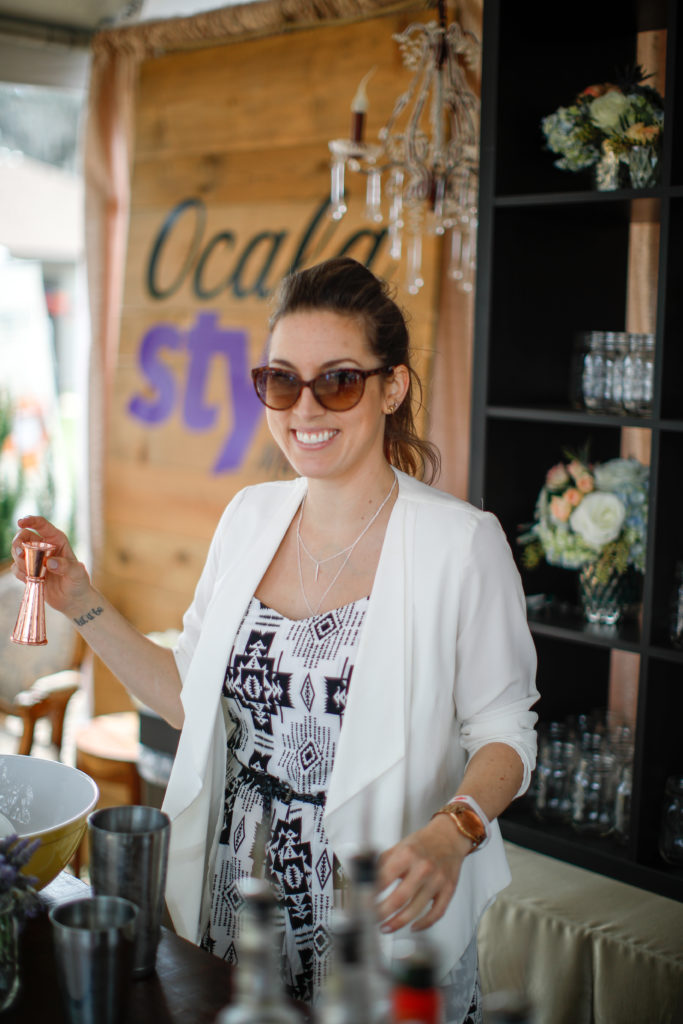 Some sources have the toddy originating in and around Scotland, where they added a dash of hot water and spices to their daily ration of whiskey to help fight those blustery, cold North Atlantic days. Other sources trace it back to India, where they began adding those beautiful spices, known from the early trading routes between England and India, to their ‘Tārī.’ This was a popular hot beverage made from tree sap. The medicinal properties were highly touted in their community.

The spirited debate (pun intended) arises when one realizes that these spices, and quite logically this drink, were brought to the Western world through the spice trade routes, but the other key ingredient, whiskey, was already well established in the West.

We may never have a definite answer of where it originated, but the hot toddy itself can always be relied on to be warming and restorative, thanks to these two main ingredients.

Part of the charm of this spirit-forward cocktail lies in the fact that there isn’t a specific origin recipe to refer back , making the drink highly customizable. Based on preference of spices and sweetness levels, anyone can easily make a ‘house-inspired’ toddy of their own. And it should not be overlooked as an easy, pre-batched cocktail for a party.

How does one customize a toddy? Regional influences are a great place to start. Kentucky Bourbon and American Whiskey, in general, will give you honey, toasty and vanilla notes. Irish whiskey will typically be more prominent, with a nice warm bite. Scotch (specifically Blended Scotch Whiskey) will be more subtle and can be a fun, unexpected twist. Do steer clear of those peaty, Islay-style scotches. Although incredibly tasty, they are better suited for other uses.* Feeling frisky? Other spirits, such as rum, aged tequila or Applejack can be used as a fun alternative spirit base for your toddy as well.

Sweetener substitutes can also help customize a toddy. In Florida, we are lucky to have a wide variety of local flora and apiaries that provide a variety of honey. Wildflower, clover, orange blossom and mangrove honey all have their own distinct floral bouquets and add subtle aromas and flavors. In warmer, northern states, you may find maple as the main sweetening ingredient. Out west? Look for some really neat agave nectars to sweeten up those cold desert nights.

Whatever your choice of spirit and sweetener, our traditional recipe is a great starting point to begin concocting your own special hot toddy.

Combine all ingredients, in the order listed, in a preheated 8-ounce mug, giving it a good stir both before and after adding the hot water. › Garnish with a cinnamon stick and a dash of nutmeg, and enjoy!

Looking for some fun variations? In addition to a great spirit base, herbs and spices really are the key to elevating your toddy game, and what better way to utilize them than with tea. Teas offer complex blends of flavors and varying amounts of sweet versus spice. The best part about using tea? You can concentrate it to your own personal preference. (I personally enjoy 1 teaspoon of loose-leaf tea per 8 ounces of hot water).

For the following recipes, combine all ingredients, in the order listed, in a preheated 8-ounce mug, giving it a good stir both before and after adding the hot tea. 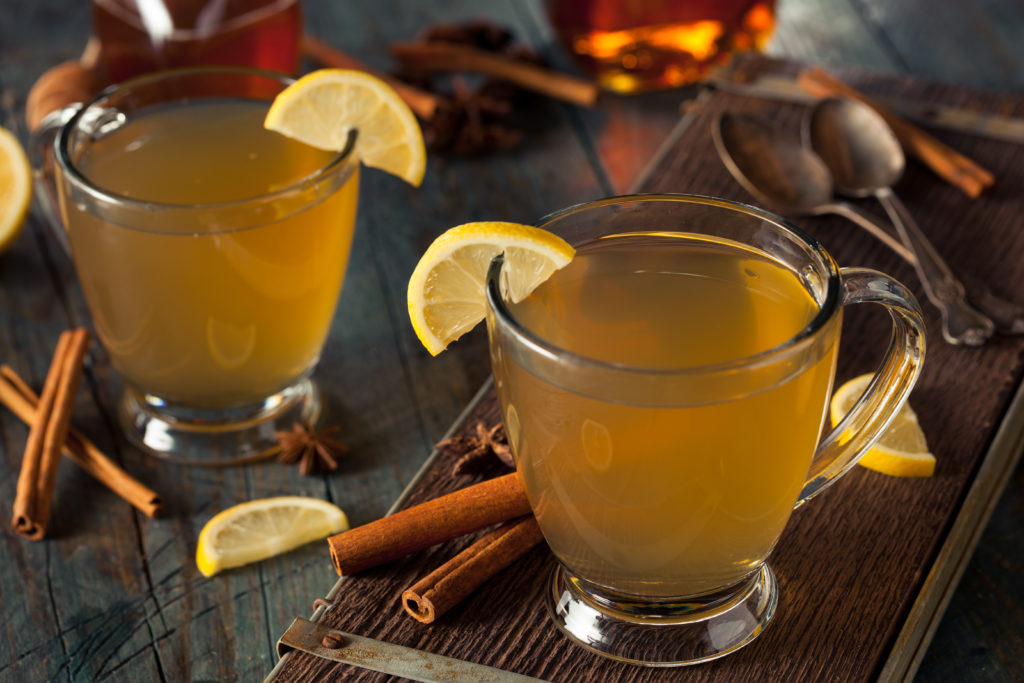 Garnish with a vanilla bean and orange twist (to bring out the bergamot flavors of the Earl Grey tea). *If you can find an Earl Grey Crème tea, this is even doable as a chilled cocktail.

Make It Your Own

After you have perfected your own toddy, consider a DIY cocktail kit for special occasions. A bottle of whiskey, container of loose-leaf tea and jar of your choice of paired sweetener makes a beautifully thoughtful gift for your cocktail-conscious friends. Happy sipping!