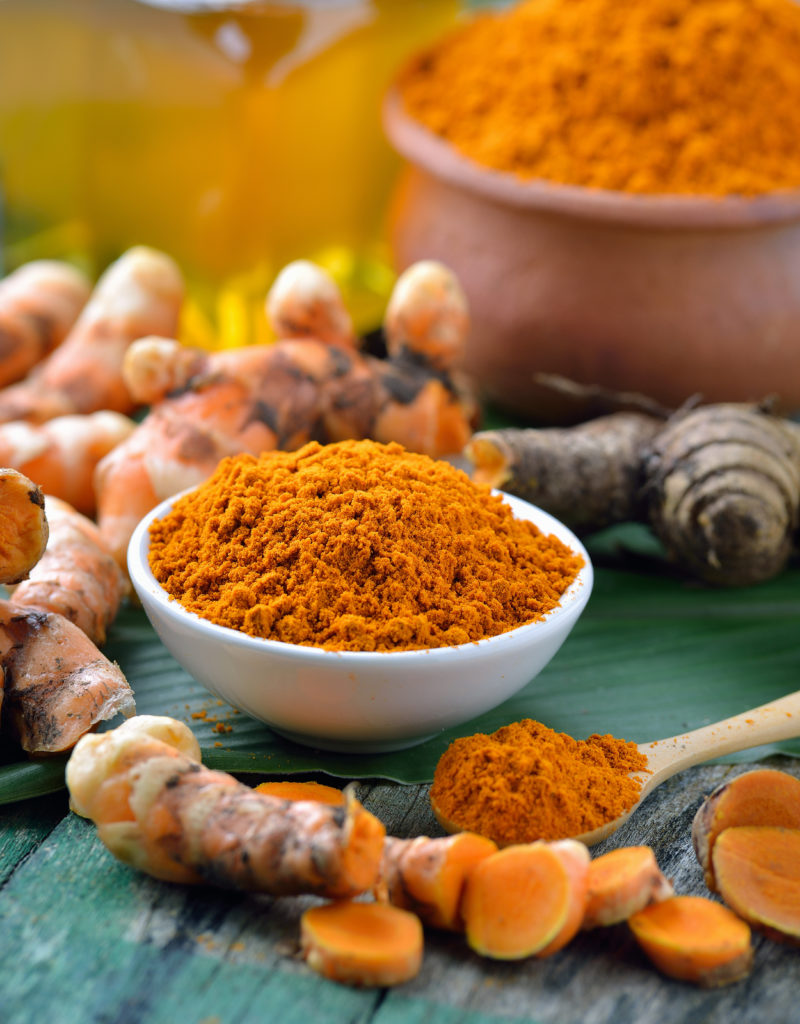 Evidently, turmeric—a mustard-yellow spice found in most Indian cuisine—has been used to treat a plethora of medical conditions.

Who knew! Not only have patients in South Asia reported improvements in breathing, pain and fatigue after being issued turmeric, but according to one professor at Imperial College London, using turmeric-enhanced eye drops reduced the loss of retinal cells in his rat subjects. As researchers delve deeper into the benefits of turmeric, only time will reveal its full potential. For now, we’ll have extra turmeric on just about everything, please.