How many of us have found ourselves captivated and more than a little hungry after watching a celebrated TV chef dish up a mouthwatering meal? So the idea of getting to dig into their curated culinary offerings seems like a truly delicious notion. We took a look at a few local options and checked out what real diners had to say about their experiences. 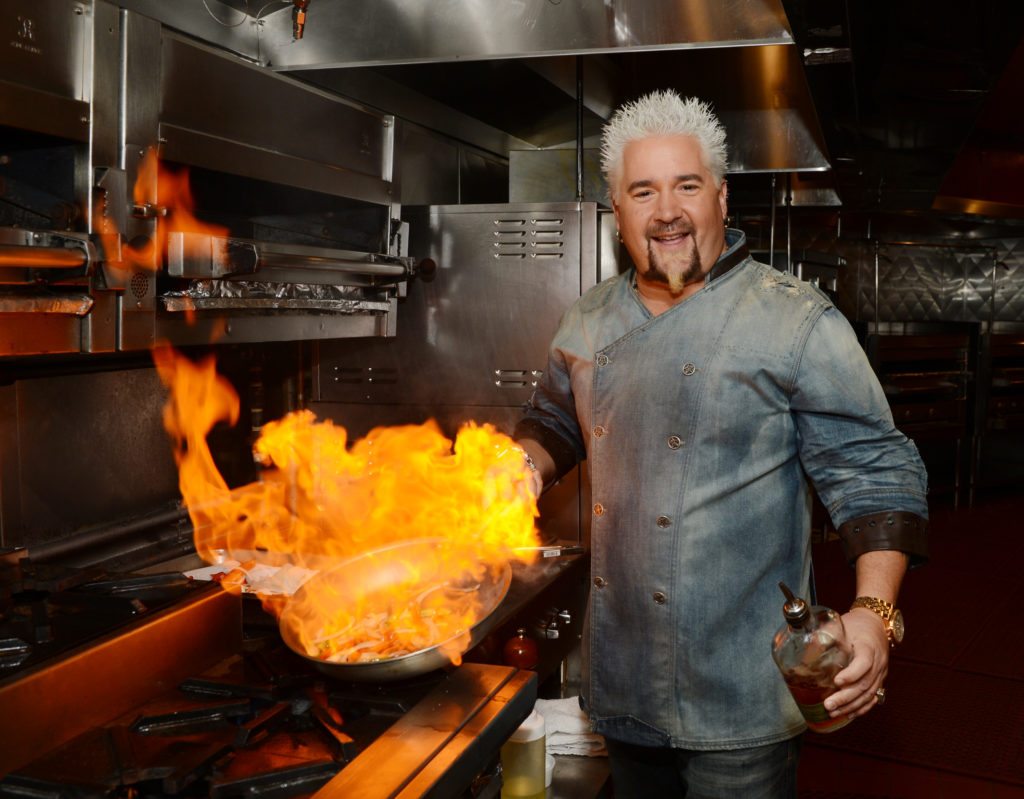 The host of Food Network’s Diners, Drive-Ins and Dives has 45 eateries across the country, including his American Kitchen & Bar restaurants in locations like New York, Las Vegas and Philadelphia. The recent opening of a location in The Villages has been a source of excitement and offers American comfort food in a casual setting. Standout dishes include Sashimi Tuna Won-Tacos, Fully Loaded Chicken Pot Pie and the Bacon Mac N’ Cheese Burger. Early reviews have been mixed with the food getting good marks for freshness and the ample portions, while some visitors bemoan the long wait times and loud environment. 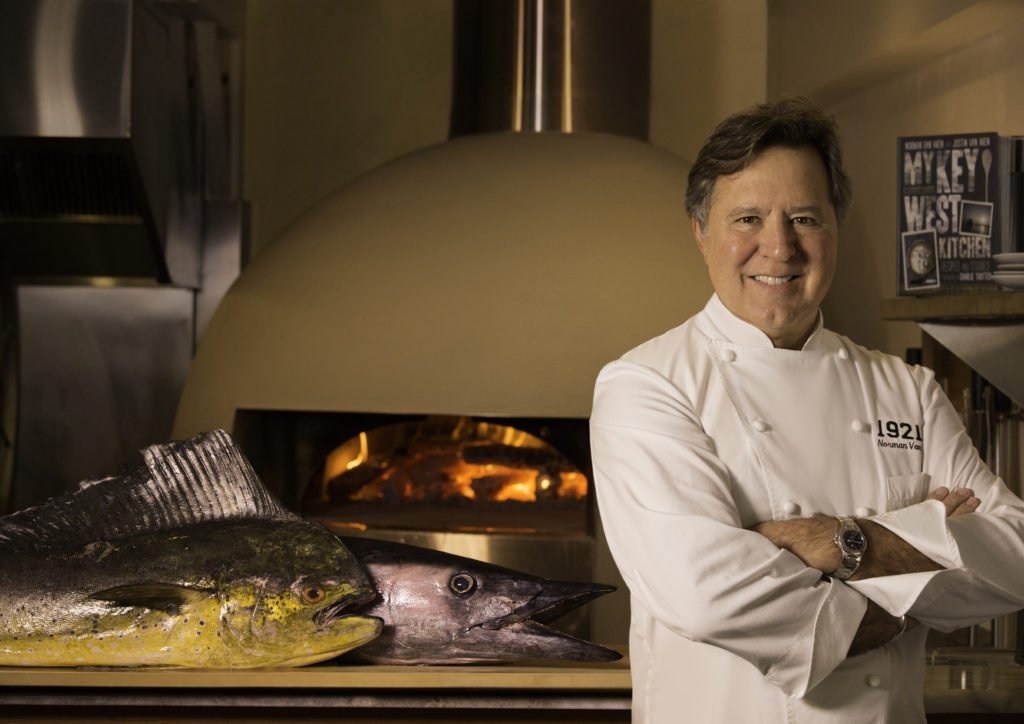 Sure, he’s made the rounds on shows like Anthony Bourdain: No Reservations, Emeril’s Florida and At the Chef’s Table, but Van Aken has also been heralded as the “Father of Modern Florida Cuisine” and Smithsonian Magazine credits him with starting a food revolution. His restaurants are considered culinary landmarks, so locals were thrilled when he chose Mount Dora for his latest eatery—which Van Aken describes as fine dining but not white tablecloth. Sourcing local seasonal ingredients and amplifying their inherent flavors through artful pairings, 1921’s menu reflects Van Aken’s genuine appreciation for the history of Florida and the region’s rich diversity. Top-rated dishes include Cape Canaveral White Shrimp with Anson Mills Grits, ‘Koreatown’ Chicken & Waffles with Collard Greens & Mac n’ Cheese and the Pan-Roasted Duck Breast. The menu is subject to change daily, based upon seasonal availability of ingredients.