As she slides her praline French toast into the oven—a delectable-looking concoction of Challah bread, eggs, sugar, cinnamon and nutmeg, Lauren DeIorio explains that it’s the ideal dish for getting people around a table. 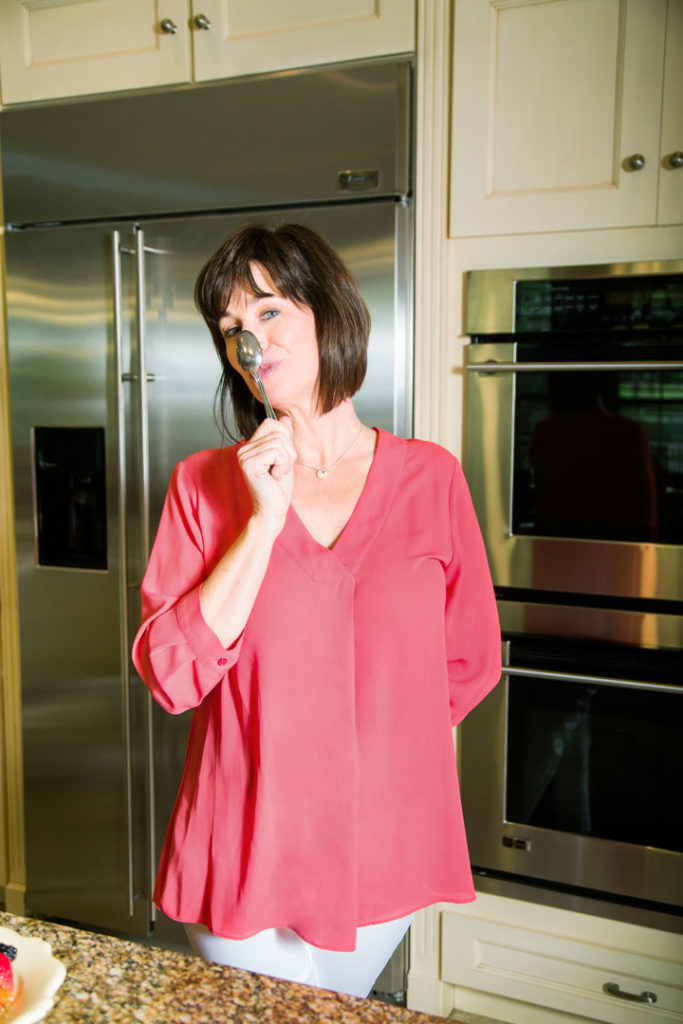 Lauren is the executive director of the Community Foundation for Ocala/Marion County; her husband, Tony, is a surgeon and their kids are constantly engaged in sports and extracurricular activities.

“The moments we get to spend with the kids and together are few and far between. You try to find things that are easy and quick to do, so you can spend time together over a meal,” Lauren says.

Prepared the night before and ready for baking the next day, this French toast dish is a staple of her cooking routine. The idea is to get the preparation done so you can enjoy the time with people. It’s a practice she’s perfected over a number of years.

Lauren’s family is Southern, from Kentucky, while Tony’s is New York Italian, and most of their extended family members are still in Kentucky and New York. It was an adjustment being so far away from relatives, and they had to create traditions that were unique to their life in Florida. That included mealtimes together, just like when Lauren was growing up.

“That was an important time. You didn’t disrupt when it was time to sit down and eat dinner,” she remembers. Lauren learned how to properly conduct herself among various relatives who would gather at the table.

“In my family, there’s only about 20 years that separates the generations, so you’d have great-grandparents and grandparents there at the table, and we’d all sit together. You shared a meal, you had conversation. And nobody got up until everyone was finished, because that was considered rude.”

It wasn’t all serious and straight-laced, though; in the middle of dinner conversation, someone might initiate the “hanging of the spoon” challenge. The prim and proper protocol was instantly abandoned as everyone attempted to hang a spoon from the end of their nose and see who could keep it there longest.

“It wasn’t just the kids; it was the adults, too,” she laughs. “The funny thing was to see if you could eat while you still had the spoon on your nose. It was hysterical.”

Lauren remembers her husband’s slight shock at the prospect of a true Southern country breakfast. 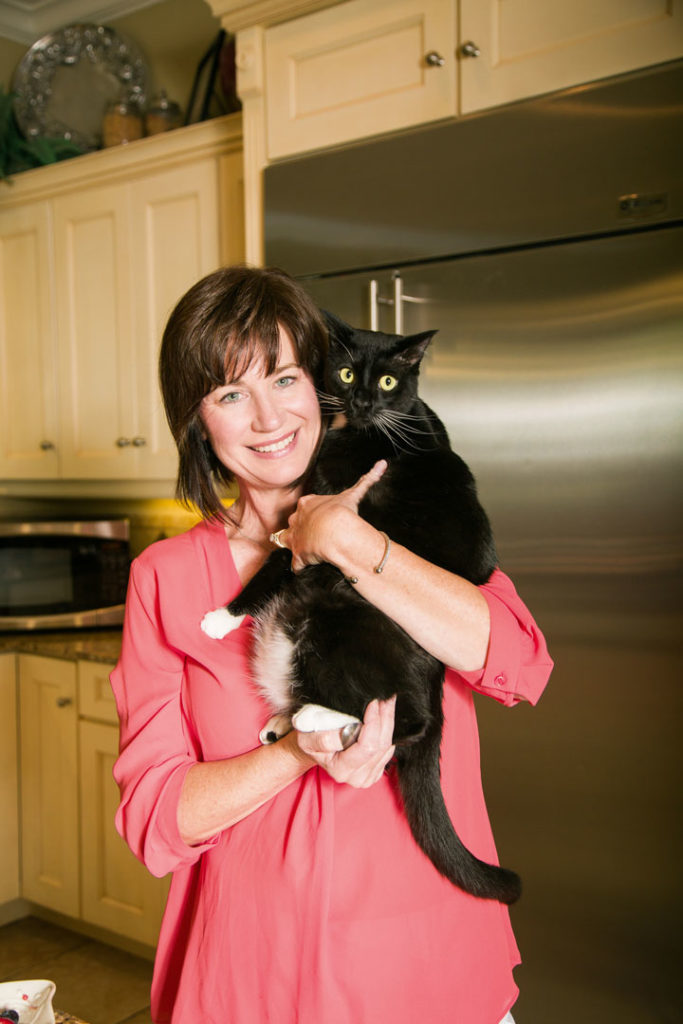 “He’s like, ‘gosh, you’re putting the bacon and lard in the fried eggs,’ and my mother would fry mush. I told him to think of it as a version of polenta.”

Tony was also flummoxed by the almost-stereotypical Southern tradition of frying everything in bacon fat or lard. Like most Southern-bred cooks, Lauren keeps a jar of bacon fat, just as her mother did.

“It’s got that flavor,” she says. “Even when I make green beans, I’ll put a big spoonful of that in while I’m cooking, and my husband will just shake his head like, ‘Oh, that can’t be good for you.’ But it tastes good!”

The food experience Tony added to the family collage is equally rich.

“I always thought people from Italy ate spaghetti and meatballs,” she says, describing her ‘big introduction’ to authentic Italian cuisine when she met his family­—lots of risotto dishes, vegetables and meats—but in much smaller portions than most Americans are used to having.

“They’ll eat some pasta, but it’s cooked very differently. The sauce simmers all day, with fresh tomatoes that have been hand-picked, olive oil, salt and pepper. So it was really different.” The common thread, however, was what she values most—gathering loved ones around a table to share a meal.

The French toast is done, and it comes bubbling out of the oven, ready for the praline sauce that adds an almost caramelized finish to the bread. It looks amazing, and she assures us that it’s insanely easy to make.

“The idea of this recipe is, ‘Hey, kids, this is easy enough that you can do it, too,” Lauren laughs. “Serve mommy breakfast in bed, and oh, by the way, I need my coffee.”

Arrange bread in a buttered 9×13-inch baking dish, overlapping the slices. › Combine eggs, half & half, milk, sugar, vanilla, cinnamon, nutmeg and salt in a bowl. › Beat with a whisk until blended but not bubbly. › Pour evenly over bread slices, spooning some of the mixture in between the slices. › Cover and chill overnight. › The next morning, add praline topping before baking.

Combine all ingredients in a sauce pan and heat until melted. › Stir frequently until mixed. › Spread over the bread. › Bake at 350°F for 40 minutes or until puffed and light brown. › Serve with maple syrup, and enjoy!